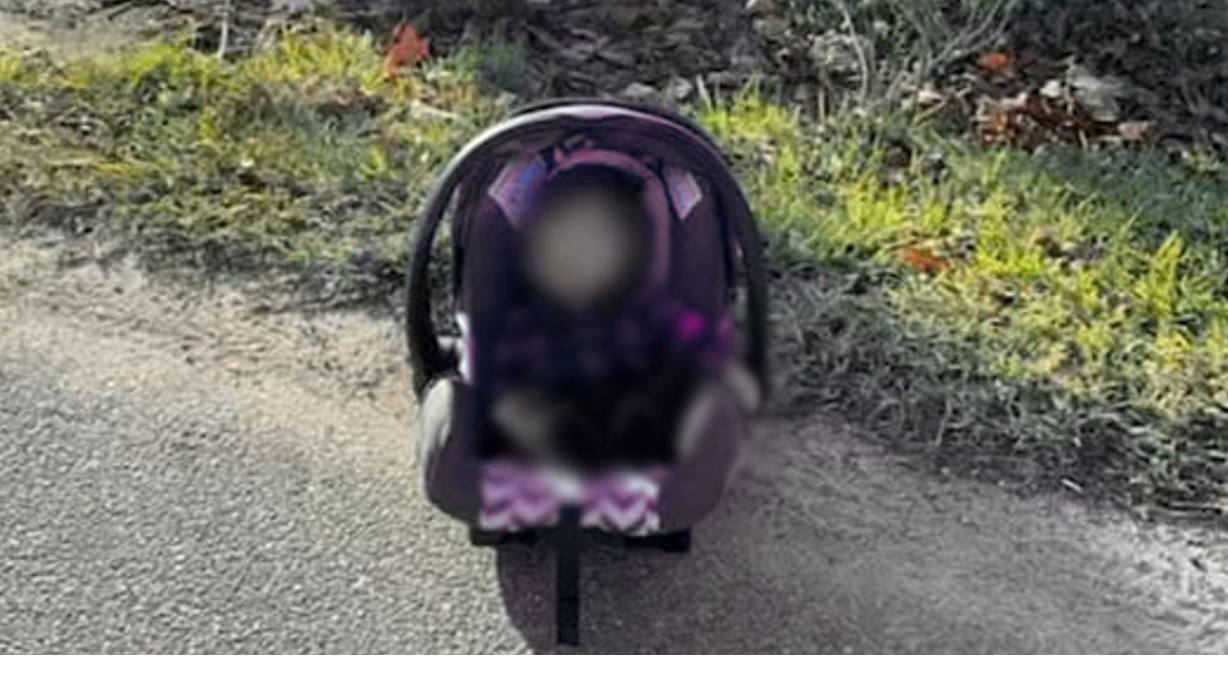 According to preliminary information, at about 1:15 a.m., a call came in reporting that a baby was left abandoned on a sidewalk in her car seat. Municipal police officers immediately responded and found the little baby girl all by herself.

Moments later, a 21-year-old woman who identified herself as the child’s mother arrived and told the investigators that the father, who is 41 years old, and her, did not wanted to take care of the baby any more, and that is why she left her on the sidewalk. The young woman was then placed under arrest.

The baby was transported to the Pediatric Hospital in Río Piedras for a medical attention, as required by protocol in these cases. The Puerto Rico Family Department was also notified.

The case will be examined by the prosecutor’s office to consider filing appropriate criminal charges.

Readers of the Virgin Islands Free Press expressed shock and compassion after learning about the incident that occurred 77 miles to the west of St. Thomas.

“At least they didn’t kill her which is known to happen sometimes,” Vivian Greaux said. “Prayers for all involved.”

“Oh God. I have no girls and wish I had one,” Jacqui Skelton-Esprit said. “Lord be with the parents.”

“Where can someone adopt her??” Jonnie King asked. “We are interested.”