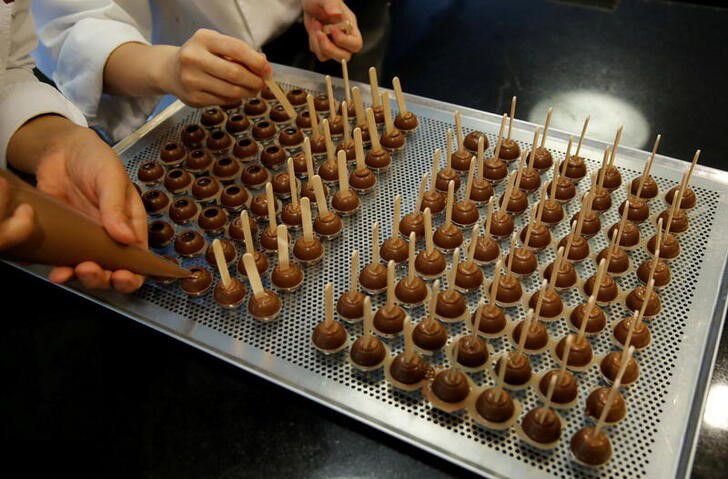 SACRAMENTO — The California Supreme Court will not review a novel ruling that said a candymaker can be sued by an employee who claims she contracted COVID-19 at work and spread it to her husband, who died.

Trade groups have warned the lawsuit could spur limitless liability for businesses, but the court on Wednesday denied a petition by See’s Candies Inc for review of the December decision. It was the first by an appeals court allowing a worker’s lawsuit against an employer over a family member’s COVID death to proceed.

At least two dozen so-called “take-home” COVID-19 lawsuits have been filed across the country, including ones against Amazon.com Inc, Walmart Inc, McDonald’s Corp, and Caribbean Cruises Ltd. Trade groups have said allowing employers to be held liable for COVID infections will prompt lawsuits not only by workers’ family and friends, but by anyone infected by that circle of people.

Plaintiff Matilde Ek claims she contracted COVID-19 at a See’s factory because the company failed to ensure workplace safety, and that her husband died after she passed it on to him.

The U.S. Chamber of Commerce and other business groups have backed See’s, arguing in court briefs that Ek’s claims are covered by state workers’ compensation law, which precludes her from suing in court, because contracting COVID on the job would be a workplace injury.

But the appeals court in December said it was not any injury to Ek that caused her husband’s death, but rather the COVID-19 virus for which she served as a “conduit.”

Lawyers at Munger Tolles & Olson who represent See’s did not immediately respond to a request for comment on Thursday. Neither did Joel Krissman, a lawyer for Ek.

The San Francisco-based 9th U.S. Circuit Court of Appeals is currently considering whether employers can be liable under California law for take-home COVID in a separate case involving a woodworking company.

During oral arguments last month, Circuit Judge John Wallace called the See’s Candies decision “a gamechanger” and suggested that the 9th Circuit would ask the California Supreme Court to decide the question.