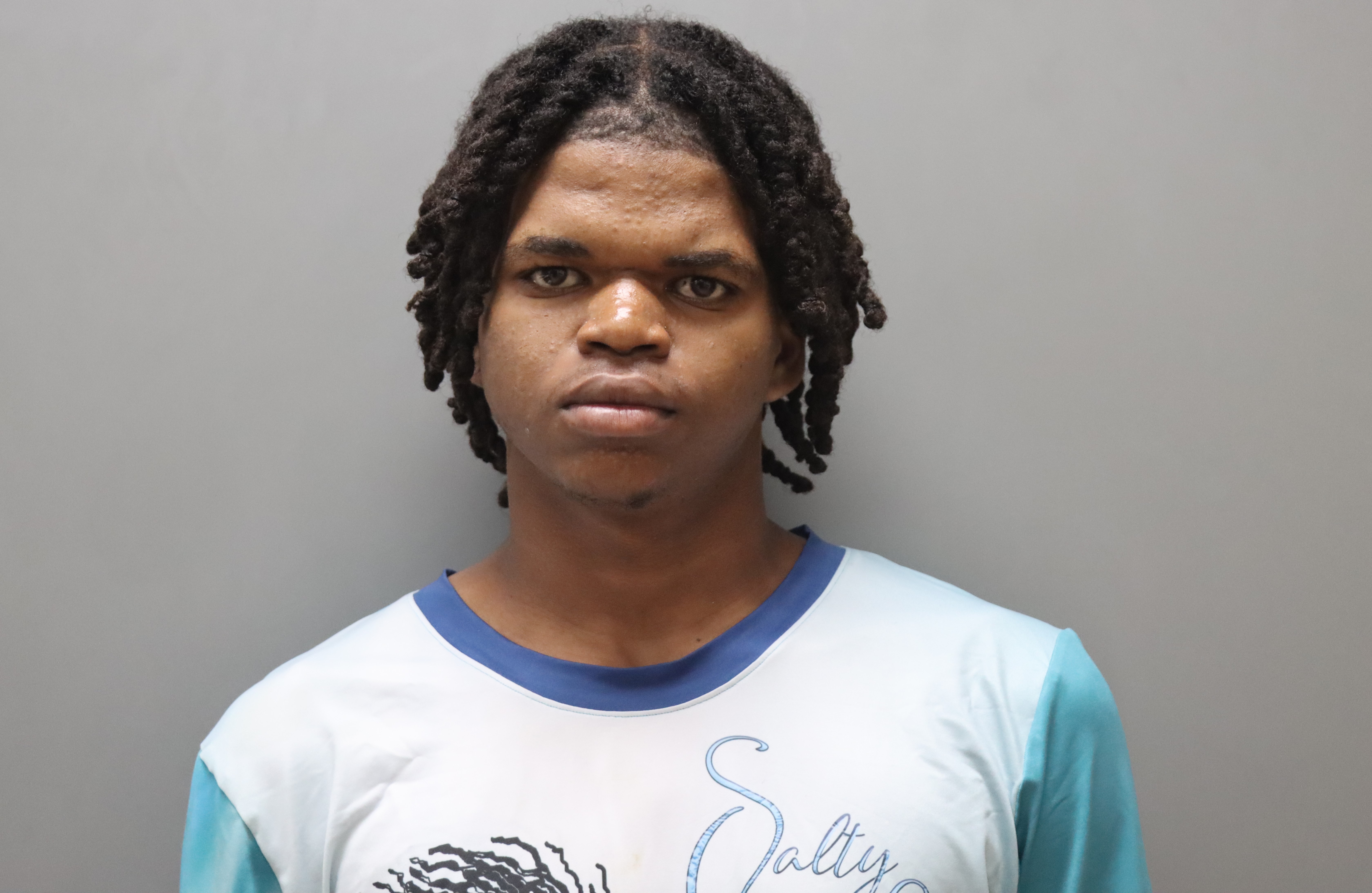 CHARLOTTE AMALIE — Ja’Haile “Pitch” Clendenin was taken into custody pursuant to an arrest warrant issued by the Magistrate Division of the Superior Court of the Virgin Islands on Friday, the Virgin Islands Police Department said.

Investigation revealed that Clendenin was in possession of a machine gun and Illegally Discharging it in the area Altona and Welgunst on March 31, 2022, according to the VIPD.

People had creative solutions to the territory’s crime problems on social media.

“Order him too In list in the military,” Burg Dave said.

“Just look at his face, the poor boy is fearful and terrible things must have happened to him to make him this way. He needs. skills and dreams and love and compassion to become something good.” Risa Wenna added. “He does not need to be trained to hate and kill . The military will teach him murder is okay. It will teach him thou shall not kill is a joke.”

“My father says the army taught him how to hate. Have you killed anyone?” Risa Wenna replied to Helen Lesley.

“Wow, I’m sorry. No I have not killed any living thing deliberately except mosquitoes, and a scorpion and some other bugs,” Helen Lesley replied to Risa Wenna.

Bail was set at $150,000, unable to pay bail Clendenin was remanded to the Bureau of Corrections.