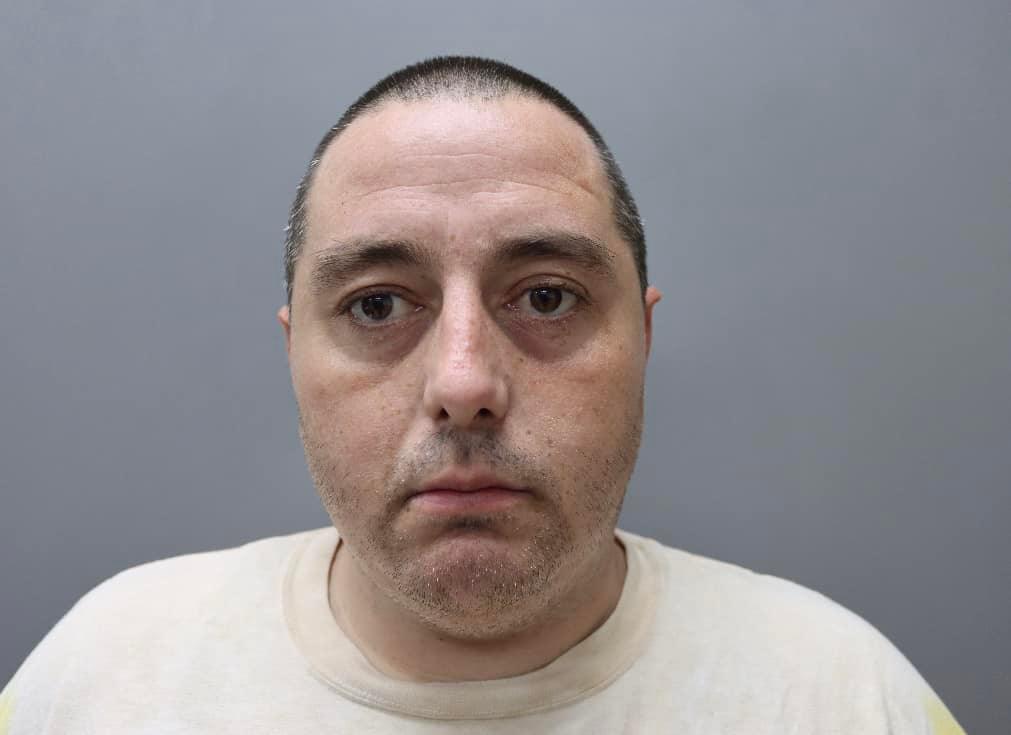 CHARLOTTE AMALIE — A fugitive wanted on a Pennsylvania warrant was arrested after arriving at Cyril E. King Airport in St. Thomas on May 4, the Virgin Islands Police Department said today.

U.S. Customs and Border Protection (CBP) contacted police at about 5:41 p.m., and detectives went to the airport and were presented with a warrant from the Commonwealth of Pennsylvania for Craig Vanausdal, according to the VIPD.

Vanausdal was booked, processed, and remanded to custody of the Virgin Islands Bureau of Corrections (BOC) pending extradition, according to Dratte.