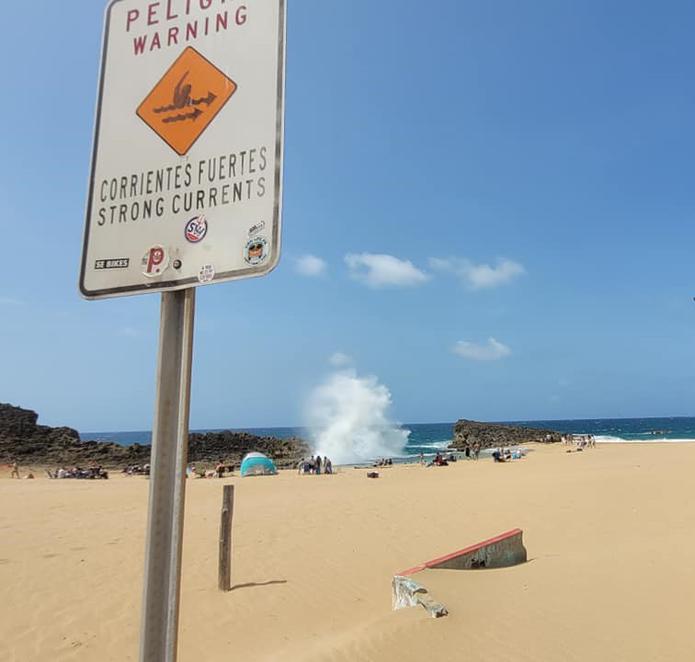 Missing is Harold Carrion Butter, from Arecibo, who was last seen at approximately 9 p.m. Tuesday standing on the rocks just off the water. He was wearing a white shirt and black pants with white stripes.

Coast Guard Sector San Juan watchstanders received a call at 9:23 p.m. Tuesday from a 911 Emergency operator, who initially reported the incident to the Coast Guard.  A Coast Guard MH-60T Jayhawk helicopter launched from Air Station Borinquen, while a Station San Juan 45-foot Response Boat Medium also responded to the scene. Watchstanders also transmitted an Urgent Marine Information Broadcast advising boaters and mariners in the vicinity to be on the lookout.

Anyone with information relevant to this case is asked to contact the Coast Guard Sector San Juan Command Center at 787-289-2041.