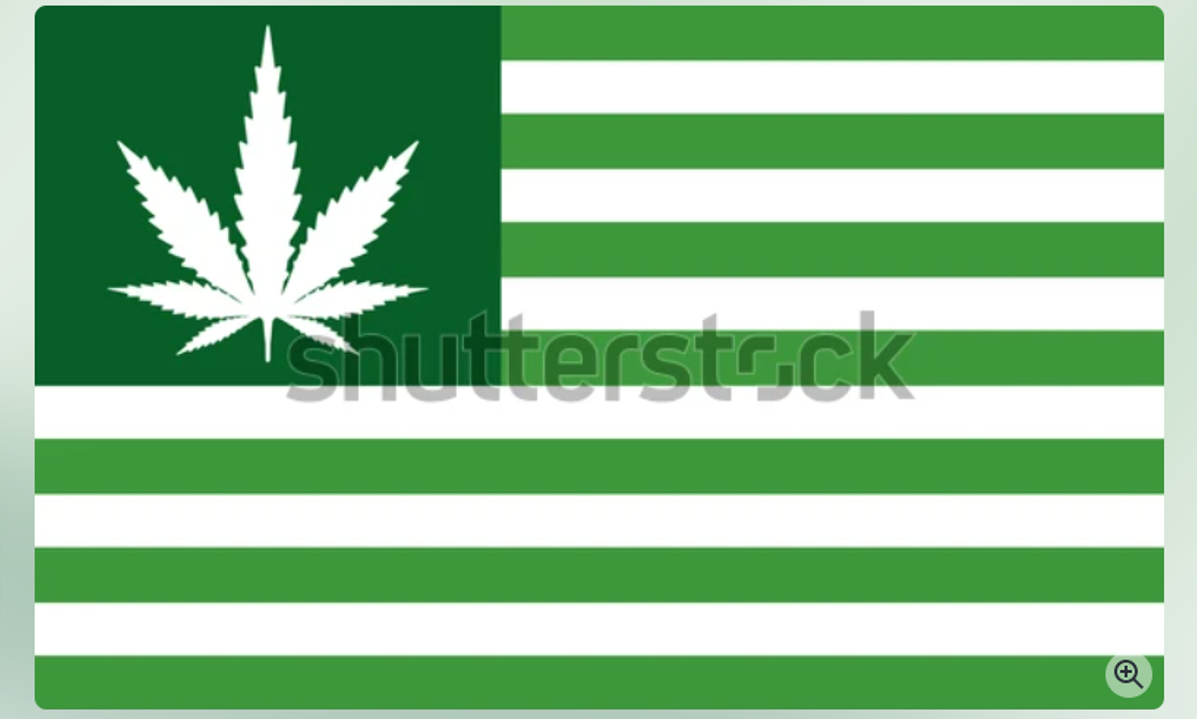 CHARLOTTE AMALIE — Federal judges in the U.S. Virgin Islands are making it crystal clear to defendants — whether you bring three pounds or 40 pounds of marijuana in your checked luggage — you will get no prison time for smuggling the drug to our ganja-crazy territory.

Case in point is Christopher Dunn, 49, of Queens, New York, who was sentenced to four years of probation by Chief U.S. District Court Judge Robert Molloy on his conviction of
possession with intent to distribute 1.37 kilograms of marijuana. Judge Molloy also
ordered Dunn to pay a $2,000.00 fine, and a $100.00 special assessment.
According to the evidence presented at trial, on February 11, 2021, Dunn arrived at the Cyril E. King airport a flight from JFK New York.