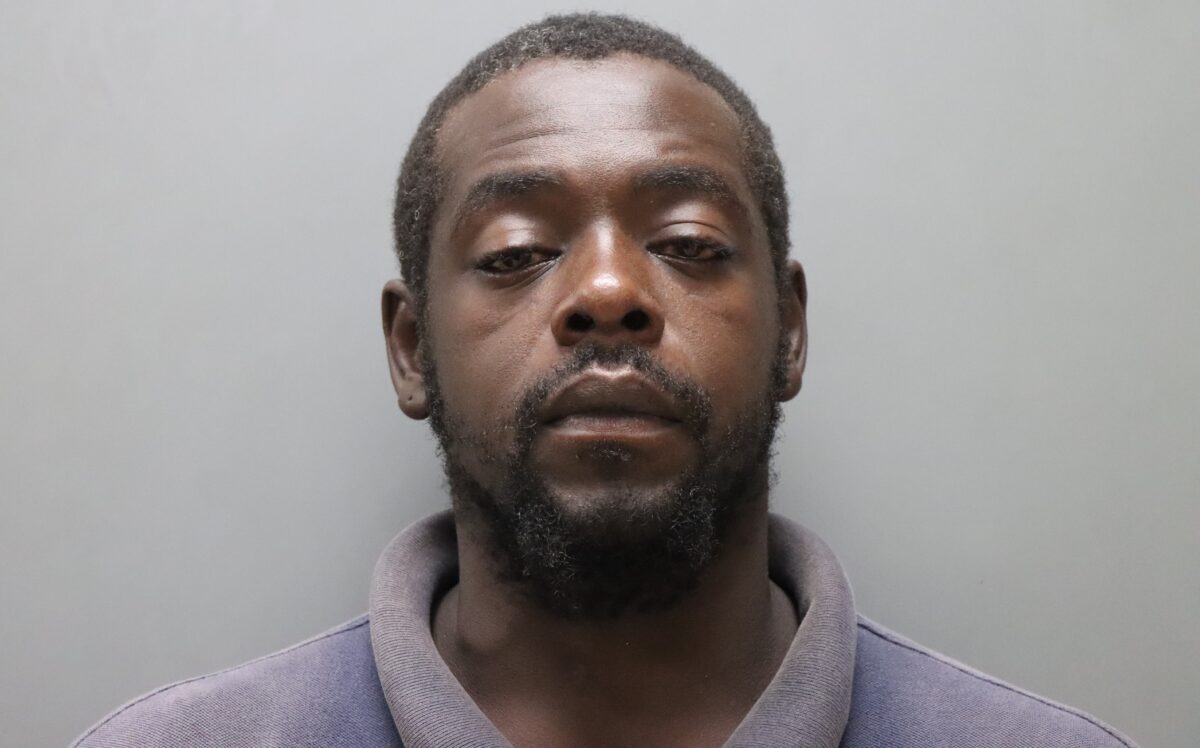 CHARLOTTE AMALIE — A St. Thomas man who hit a “male” in the head with a sledgehammer near Annas Retreat last month faces multiple charges related to that attack.

CIB Detectives arrested Wigfall while he was at the Alexander Farrelly Justice Complex on Friday after being interviewed about a first-degree assault that occurred on Thursday, May 19, 2022 in the Annas Retreat area, according to Dratte.

Bail for Wigfall was set by the Magistrate Court at $75,000. Unable to post bail, he was remanded to the custody of the Bureau of Corrections pending an advice-of-rights hearing.