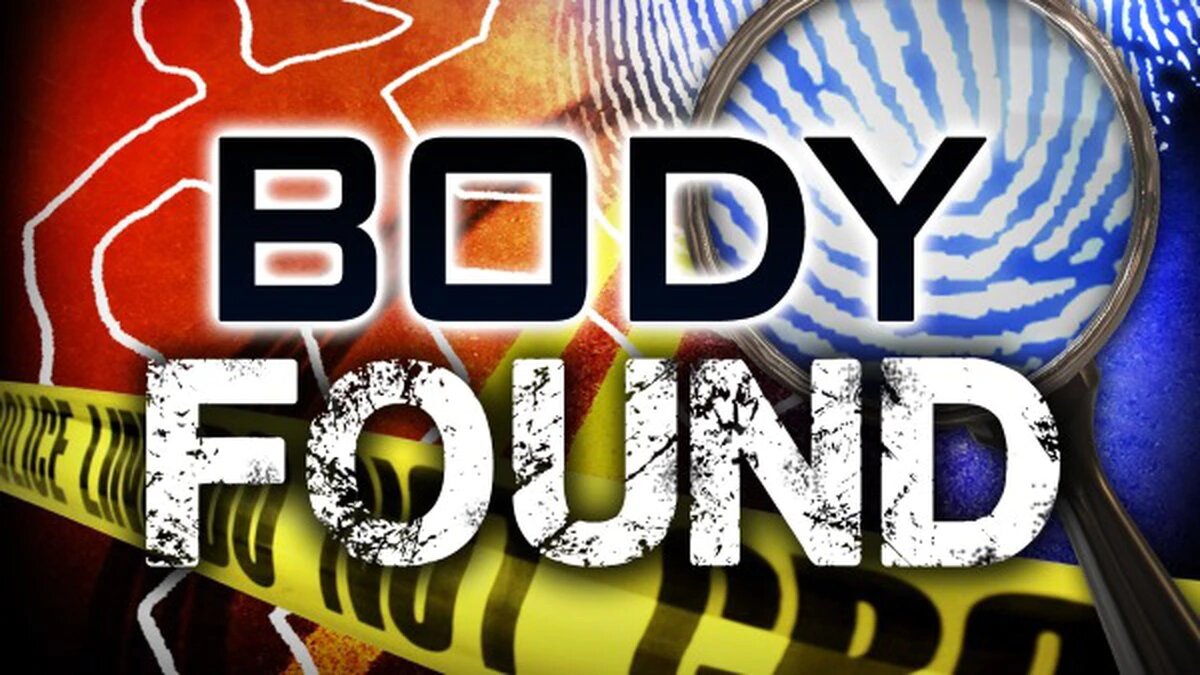 CHRISTIANSTED — Virgin Islands Police have launched a death investigation following the discovery of an unidentified body near the Christiansted parking lot on Thursday morning.

VIPD Communication Director Glen Dratte would only confirm this morning that an active investigation was underway.

The Virgin Islands Police Department (VIPD) never released any official information on the body’s discovery up until today’s date.

Dratte allowed that an autopsy was being performed on the body to discover the nature of the death and the identity of the deceased.

“As Per Fax! Partially decomposed male corpse found in the vicinity west of the Gov’t Parking lot in C’sted,” Ritter stated. “If you have a missing family member; or friend you may have not seen for sometime contact law enforcement.”

Meanwhile, people on social media expressed shock and dismay over yet another unidentified body being discovered on St. Croix.

“WAIT WHAT !!!!!!!! What in the world is going on. My condolences to the family,” Patricia Daniel Bradshaw said.

“What in Geezeus. I just read. A place that is well lit. No one seen anything. How though?” Tiwana Williams said.

Sounding a lil off to me. Let see what our forensic team and investigator comes up with,” Tiwana Williams replied to Henrieta Griffin.

“This is happening too often now. If a dead animal can light up an area, a human body in the outdoors is ten times that. Lord help us!” Colleen Mae Williams said.

so much cars does be in there?” Cecily Lawrence asked.