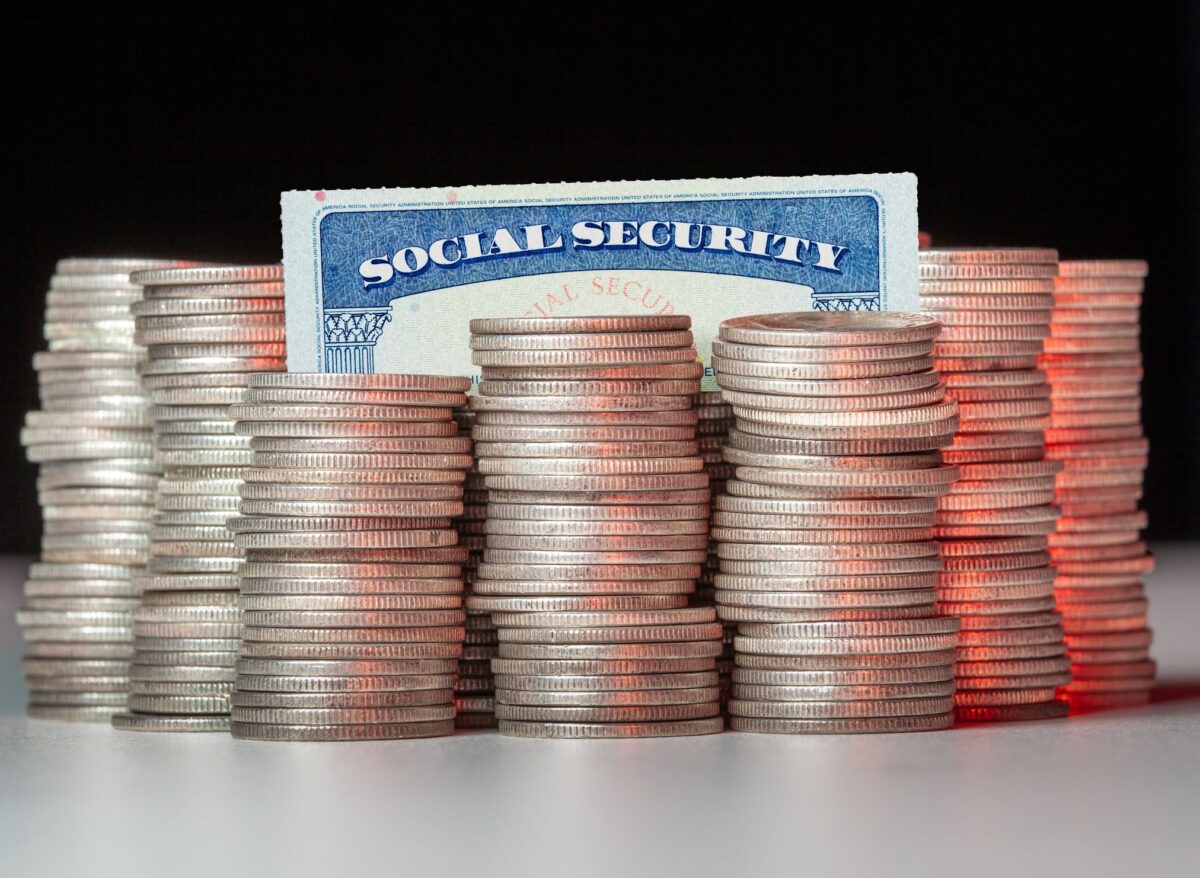 The combined asset reserves of the Old-Age and Survivors Insurance and Disability Insurance (OASI and DI) Trust Funds are projected to become depleted in 2035, one year later than projected last year, with 80 percent of benefits payable at that time.

In the 2022 Annual Report to Congress, the Trustees announced:

· The total annual cost of the program is projected to exceed total annual income in 2022 and remain higher throughout the 75-year projection period. Total cost began to be higher than total income in 2021. Social Security’s cost has exceeded its non-interest income since 2010.

· The year when the combined trust fund reserves are projected to become depleted, if Congress does not act before then, is 2035 – one year later than last year’s projection. At that time, there would be sufficient income coming in to pay 80 percent of scheduled benefits.

“It is important to strengthen Social Security for future generations. The Trustees recommend that lawmakers address the projected trust fund shortfalls in a timely way in order to phase in necessary changes gradually,” said Kilolo Kijakazi, Acting Commissioner of Social Security. “Social Security will continue to be a vital part of the lives of 66 million beneficiaries and 182 million workers and their families during 2022.”

Other highlights of the Trustees Report include:

Total income, including interest, to the combined OASI and DI Trust Funds amounted to $1.088 trillion in 2021. ($980.6 billion from net payroll tax contributions, $37.6 billion from taxation of benefits, and $70.1 billion in interest)

· Total expenditures from the combined OASI and DI Trust Funds amounted to nearly $1.145 trillion in 2021.

· Social Security paid benefits of $1.133 trillion in calendar year 2021. There were about 65 million beneficiaries at the end of the calendar year.

· The projected actuarial deficit over the 75-year long-range period is 3.42 percent of taxable payroll – lower than the 3.54 percent projected in last year’s report.

· During 2021, an estimated 179 million people had earnings covered by Social Security and paid payroll taxes.

· The cost of $6.5 billion to administer the Social Security program in 2021 was a very low 0.6 percent of total expenditures.

· The combined Trust Fund asset reserves earned interest at an effective annual rate of 2.5 percent in 2021.

The Board of Trustees usually comprises six members. Four serve by virtue of their positions with the federal government: Janet Yellen, Secretary of the Treasury and Managing Trustee; Kilolo Kijakazi, Acting Commissioner of Social Security; Xavier Becerra, Secretary of Health and Human Services; and Martin J. Walsh, Secretary of Labor. The two public trustee positions are currently vacant.

View the 2022 Trustees Report at www.socialsecurity.gov/OACT/TR/2022/