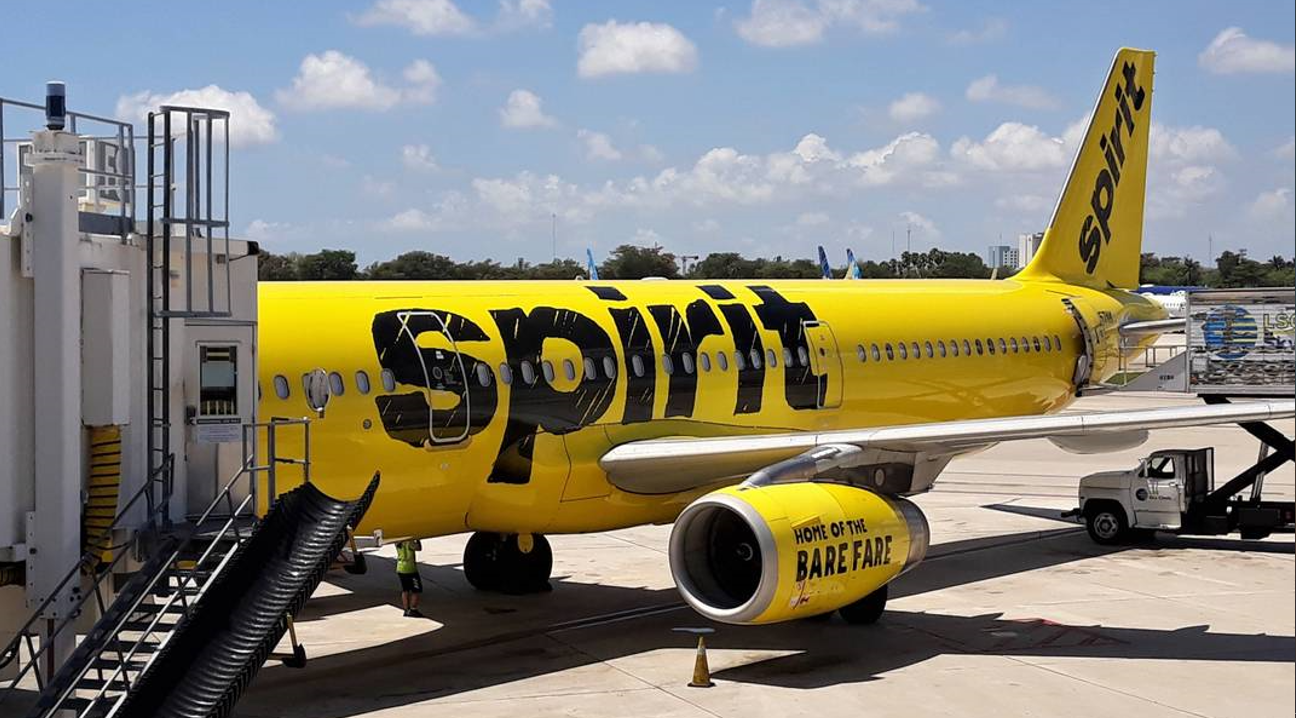 District Court Judge Wilma Lewis sentenced Mejia-Mejia to nine months of incarceration followed by one year of supervised release, deportation and was ordered not enter the United States without first obtaining the permission of the Attorney General or Department of Homeland Security.
According to court documents, on March 23, 2022, Mejia-Mejia presented
himself to U.S. Customs and Border Protection (CBP) for inspection prior to
boarding a Spirit Airlines flight from St. Croix to Fort Lauderdale, Florida.

He presented a Washington State driver’s license in the name of another individual with a photo of his likeness as proof of identification to travel.

During his primary inspection, Mejia-Mejia falsely stated that he was born in Puerto Rico, despite speaking with a distinct Dominican Republic accent.

A subsequent fingerprint analysis positively identified Mejia-Mejia as an individual that was previously deported in 2018 and 2019 from the United States to the Dominican Republic.

It was further determined that Mejia-Mejia is not a citizen or national of the United States and was not authorized to be present in the United States.
Homeland Security Investigations and U.S. Customs and Border Protection
investigated this case and Assistant United States Attorney Melissa Ortiz prosecuted
this matter.