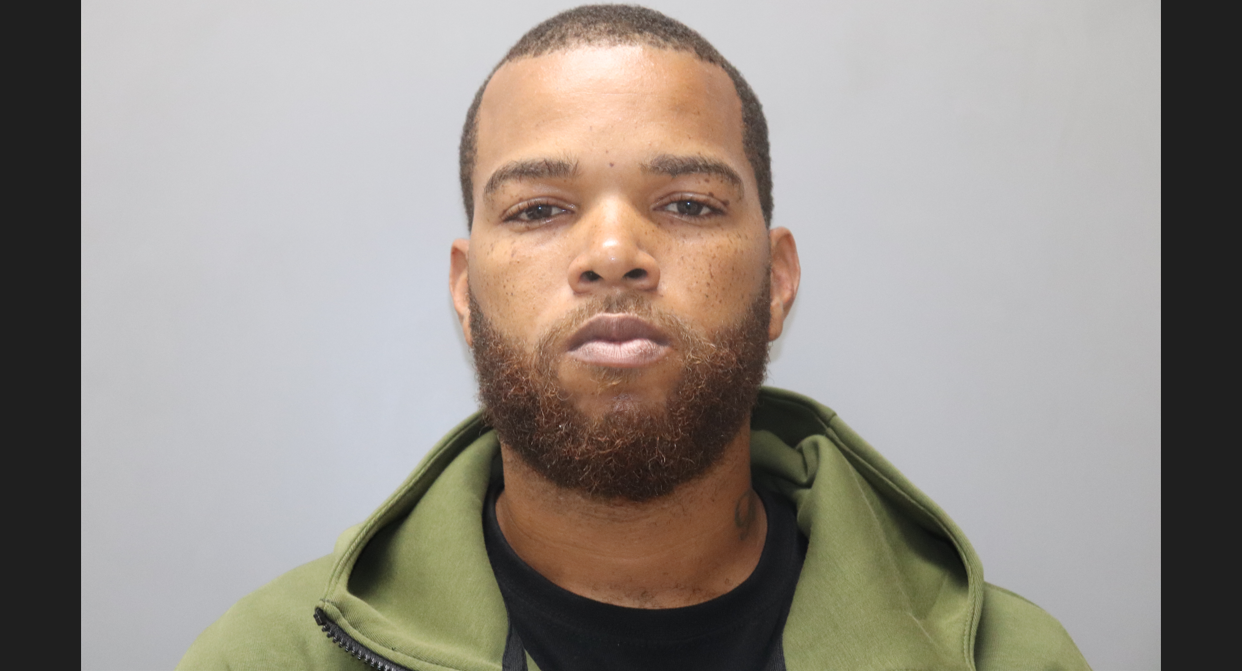 CHARLOTTE AMALIE —– A man wanted in Georgia on a vehicular homicide in Georgia is in official custody and facing extradition, authorities said.

Terelle Malik Ross, 36, was detained at 9:00 a.m. today by the Criminal Investigation Bureau after a investigation revealed that Ross was wanted out of the State of Georgia for multiple warrants, including homicide by vehicle, the Virgin Islands Police Department said.

Terelle Malik Ross was arrested, processed, and remanded to the Bureau of Corrections pending an extradition proceeding, according to the VIPD.

No bail was set because he is a fugitive from justice..