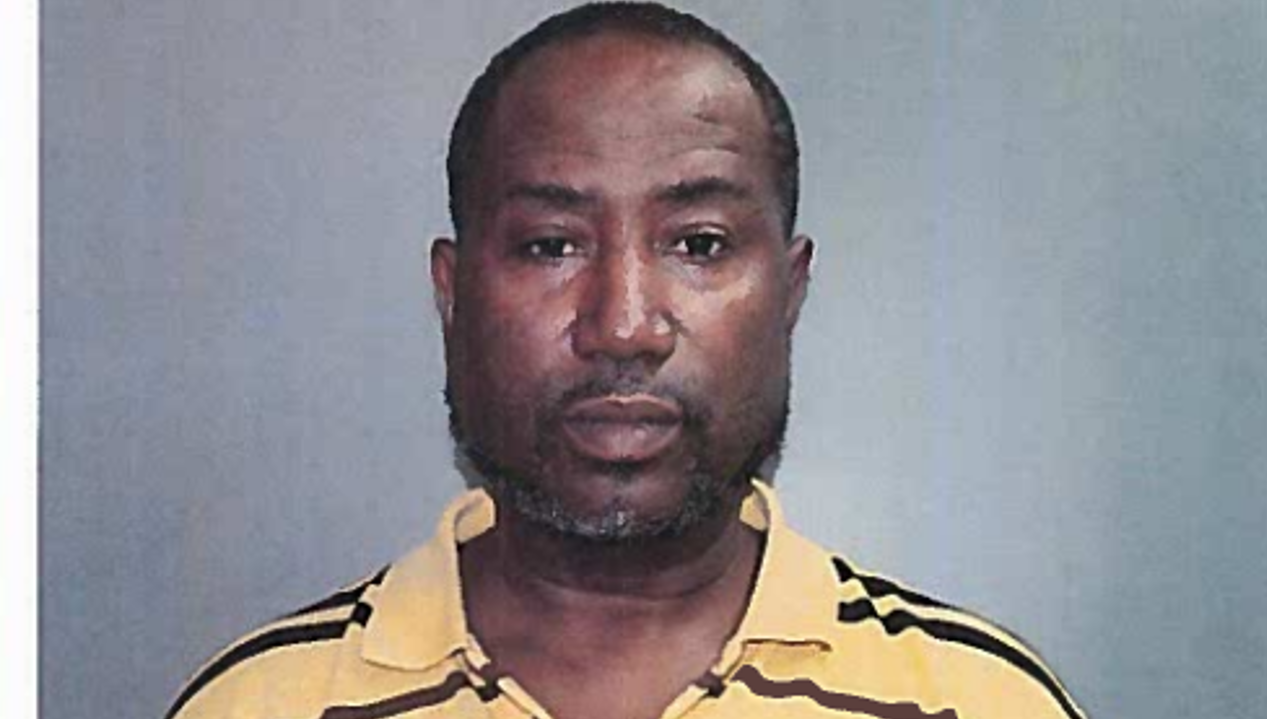 FREDERIKSTED — A FEMA “health coordinator” on St. Croix faces a DUI charge after allegedly passing out behind the wheel early Friday on Grove Place Road near The Market in Estate Plessen, authorities said.

Andre G. Ettienne, 49, of Hannah’s Rest, was arrested at 12:34 a.m. Friday and charged with driving under the influence of intoxicating liquor, the Virgin Islands Police Department said.

The suspect also told police he works as a “health coordinator” for the Federal Emergency Management Agency (FEMA).