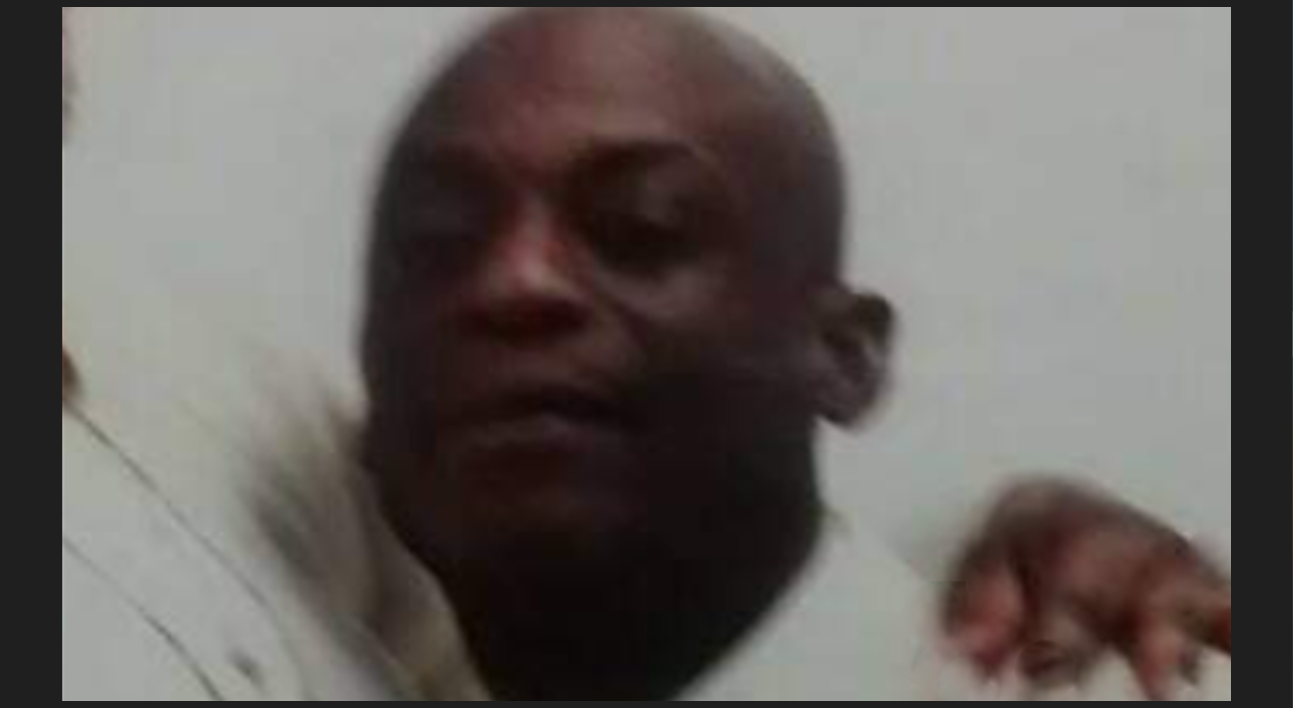 CHARLOTTE AMALIE — Despite conflicting accounts of what transpired — and a missing knife — a voodoo priest and his Ranger American security guard lover have been found guilty in a cold case homicide 17 years old.

On August 11, 2022, Cajuste and Stuart were found guilty of first-degree murder-aiding and abetting, according to AG George. On March 4, 2015, the homicide case was assigned to the Cold Case Squad for a follow-up investigation.

Viviane Stuart told police she left the couple’s apartment at Heritage Hill Condominiums in Altona & Welgunst about 11:30 p.m. on June 21, 2005, to go to her job at Ranger American Security, according to an affidavit written by Detective Granville Christopher.

When she arrived at the gas station, Viviane Stuart told police there were too many cars in line, so she drove to the Emerald Beach Hotel and reported for work, arriving about midnight on June 22, Christopher wrote.

Viviane Stuart told police she returned home about 7:30 a.m. to find the couple’s nonverbal autistic 4-year-old son standing in the open doorway of the apartment with blood on his clothes, according to Christopher’s affidavit. She told police she entered the apartment and found Egbert Stuart on the bedroom floor, covered in blood. When authorities performed an autopsy the next day, an 8-inch knife was still stuck in the left side of his neck, according to the affidavit.

“Lincoln Stuart stated that he then backed out of this uncle’s bedroom and approached Mrs. Viviane Stuart and asked her if she had called for the police and an ambulance, and she responded by stating that she had not yet called the police nor an ambulance,” Christopher wrote.

Lincoln Stuart also told police during a July 11, 2005, interview that he’d asked Viviane Stuart about the state of the apartment, and that Viviane Stuart had told him she’d unlocked the front door with her key upon arriving, according to Christopher.

Cajuste told police he’d been assaulted by a knife-wielding woman early on the morning of June 24. However, hospital records showed Cajuste had been treated about 9 a.m. on June 23, and that when hospital officials told him they would need to report his injury to the police, Cajuste immediately fled, Christopher wrote.

An unidentified witness told police Viviane Stuart complained about her husband’s impotence months before the murder, and “that she couldn’t wait for him to die,” Christopher wrote. The same witness, Witness No. 1 in charging documents, told police that Viviane Stuart said “Cajuste makes good love, because he is young and strong,” Christopher wrote.

“Cajuste told him/her that when the police questioned him/her, that he/she must not tell them anything about his/her wife that was missing from his/her home,” Christopher said.

Witness No. 2 asked Cajuste where the knife had gone.

“The spirits took it,” Cajuste responded, according to Superior Court documents.

A neighbor reported hearing a child crying and a man and woman arguing in a language other than English between 6:30 and 7 a.m. on June 22, 2005. When the neighbor asked about the noise, Viviane Stuart blamed the television, according to court testimony.

The prosecution proved to the jury that on the night of June 21, 2005, and into the morning of June 22, 2005, Jacques Cajuste and Viviane Stuart (Egbert Stuart’s widow), willfully, deliberately, and with premeditation unlawfully participated in causing the death of Egbert Stuart by multiple stab wounds.

Stuart had sustained multiple stab wounds to his body and a large kitchen knife was
impaled through the neck.

Cold case investigators reopened the case in 2006 after test results from forensic evidence declared Cajuste as a major contributor to DNA material found at the crime scene. In 2016, Jacques Cajuste was arrested in Pottstown, Pennsylvania, and Viviane Stuart was arrested in St. Thomas by members of the Cold Case Squad and Investigation Bureau.
In commenting on the outcome of the trial, AG George said, “Justice has finally been
served and I commend our DOJ prosecution team and the Virgin Islands Police
Department former and current investigators and ‘Cold Case Squad’ for their excellent work. This case required the teamwork of the DOJ with the VIPD and a relentless determination to bring the perpetrators to justice. Much gratitude also to the witnesses who came forward. We want our community to know that just because a case is 17 years old, it doesn’t mean we stop investigating. I truly hope this provides some degree of comfort and closure to Mr. Egbert Stuart’s loved ones.”
For the First Degree Murder conviction, the defendants face mandatory life imprisonment without the possibility of parole.
Egbert Stuart, 63, was a well-known businessman who owned the “Manno’s” West Indian restaurant, adjacent to the Fort Christian parking lot in Charlotte Amalie, St. Thomas for several years.