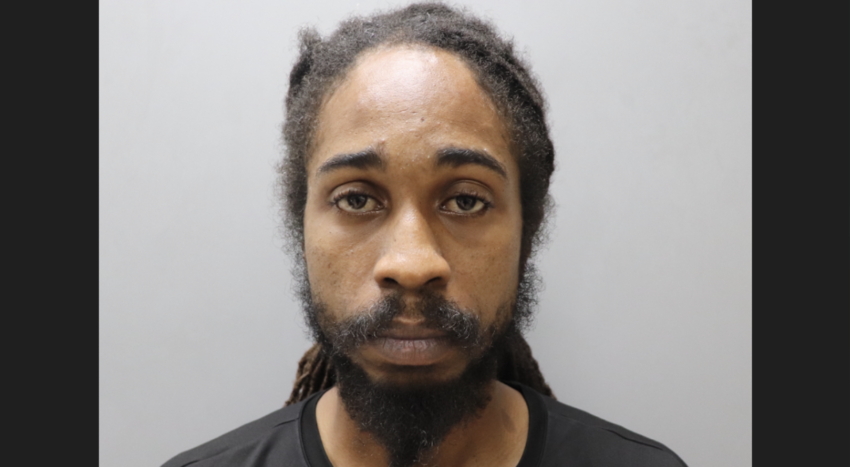 CHARLOTTE AMALIE — A St. Thomas motorist who was pulled over by police because his windows were too heavily tinted was arrested on an illegal gun charge late Saturday afternoon.

Kirk G. Thomas, 38, of Charlotte Amalie, was arrested Saturday and charged with unlawful possession of a firearm, the Virgin Islands Police Department said.

Officers observed a black Honda Civic with heavily tinted windows traveling eastbound on Veterans Drive about 5:52 p.m. Saturday, according to the VIPD.

Officers initiated a traffic stop of the vehicle in the area of the Windward Passage Hotel, police said.

During the traffic stop procedures, when the driver opened his door, officers detected what appeared to smell of marijuana emanating from the vehicle, according to police.

Thomas was asked to step out of the vehicle and officers observed his legs and hands were shaking and a bulge in the front of his waist band.

Thomas was taken into custody and transported to the Richard N. Callwood Command where he was booked and processed.

Bail for Thomas was set for $50,000. Unable to post bail, he was remanded to the custody of the Virgin Islands Bureau of Corrections pending an advice-of-rights hearing.