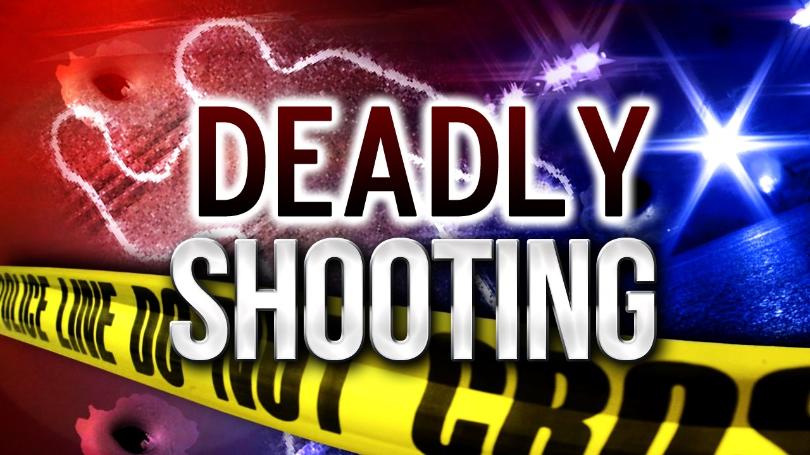 FREDERIKSTED — Police are investigating after a man was shot to death at Paradise Mills late Friday night.

At least four shots rang out just before 9:59 p.m. Friday as concerned citizens called the 911
Emergency Call Center to report a gunshot victim at Paradise Mills.

Police were dispatched to the crime scene near Building 1 of Paradise Mills and several
citizens led them to the gunshot victim.

Officers observed a black male wearing dark clothing and a dark stocking cap on his head, lying face down in the grass, according to the VIPD.

Emergency Medical Technicians were present and administered life saving services and transported the victim to Juan F. Luis Hospital where he was pronounced dead by an Emergency Room physician. Huggins sustained a gunshot wound to his upper torso.

Huggins’ death is the 21st homicide on St. Croix in 2022. The U.S. Virgin Islands has had a total of 28 homicides this year.