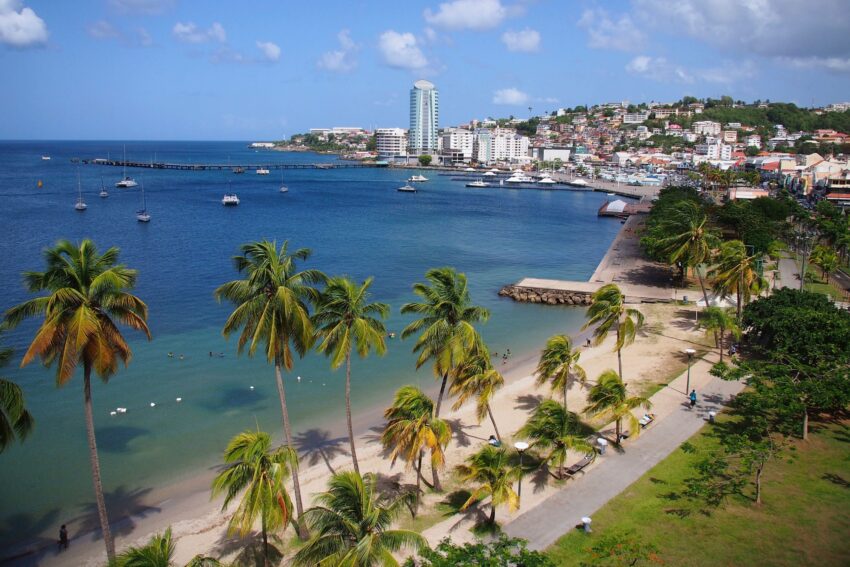 FORT-DE-FRANCE (AP) — A quest to select the first official flag and hymn for the French Caribbean island of Martinique was interrupted Wednesday by a cyberattack.

The attack on government servers upended a nearly two-week online voting window that began on Jan. 2. Officials said the attack was not successful but forced them to temporarily shut down the system. They did not say when voting would resume.

Residents on the island of more than 370,000 inhabitants had been given 19 flag options and four hymns from which to choose. The island does not have its own official flag and instead uses the French flag at government buildings, although independent activists favor a red, green and black flag.

The attack comes less than two months after hackers launched a large-scale cyberattack on government servers in the neighboring French Caribbean island of Guadeloupe.