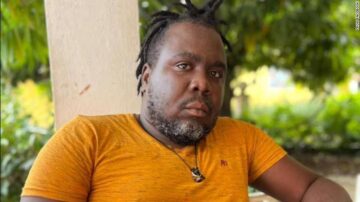 PORT-AU-PRINCE — Two Haitian journalists were burned alive by a gang in the country’s capital on Thursday, a source with the Haitian Security Forces told CNN. The source said the Ti Makak gang carried out the killings in the Petion-Ville neighborhood of Port-au-Prince. The motive and details of the attack remain unclear, 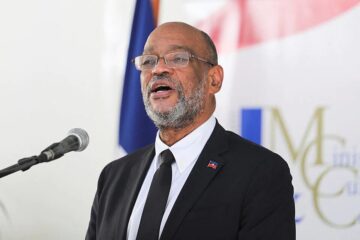 PORT-AU-PRINCE — Gunmen unsuccessfully attempted to assassinate Haitian Prime Minister Ariel Henry during an event on Saturday commemorating the Caribbean country’s independence, his office said in a statement. Henry’s office said this week that “bandits and terrorists” had tried to shoot the prime minister at a church in the northern 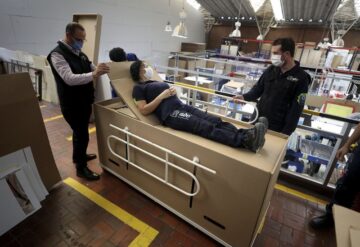 Hospital Beds That Double As Coffins Developed Amid Coronavirus Pandemic

BOGOTA — Hospital beds that can be transformed into coffins are being billed as a grim solution for shortages on each item amid the coronavirus pandemic. The mordid product, developed by Colombian company ABC Displays, is a cardboard bed with metal hospital railings along the sides. Disturbing images of bodies 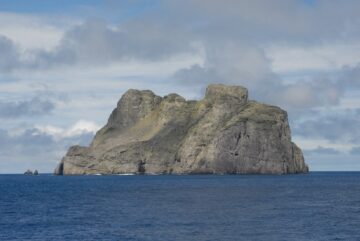 CHARLOTTE AMALIE — A Columbian traveling in a go-fast boat with 1,355 pounds of marijuana off the Pacific coast of Columbia got 2.75 years in prison after his conviction as a drug trafficker. Cristian Valencia-Mendoza of Bogota, was sentenced to 33 months in prison after being found guilty of conspiracy 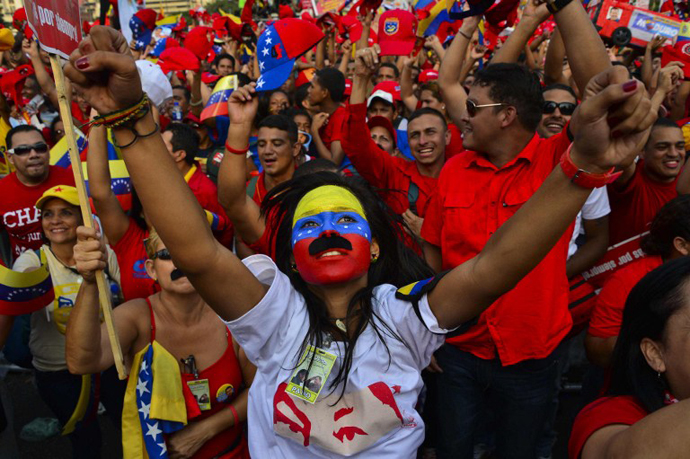 By Conchita Caracicatriz/Special To The Virgin Islands Free Press CARACAS — Ten years after Venezuela stopped cooperating with the U.S. Drug Enforcement Administration (DEA) in 2005, corruption continues to be the most important tool in U.S. and allied efforts at destabilizing Latin America and the Caribbean. In 2007, Venezuela’s then