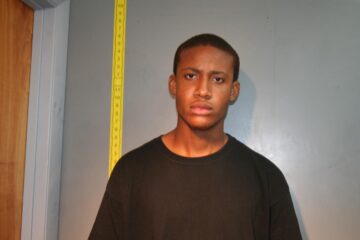 FREDERIKSTED — The hits keep coming for St. Croix’s Malachi Benjamin, who was sentenced Thursday to just over a year in prison for dealing cocaine. Benjamin and four co-defendants are facing new federal drug and weapons charges related to a series of crimes stretching back to 2013, according to an 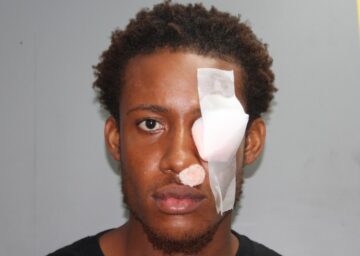 St. Croix Man Gets 1 Year In Prison For Having Cocaine In Car Where He Was A Passenger

CHARLOTTE AMALIE — A St. Croix man was given a little over a year in prison for having cocaine in a car in which he was a passenger, authorities said. Malachi Benjamin, 25, was sentenced Thursday to 14 months and 10 days by U.S. District Judge Robert Molloy on his 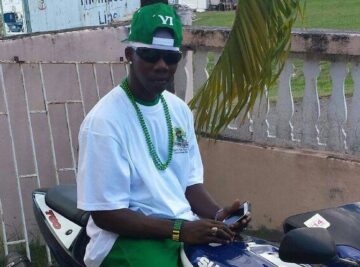 CHRISTIANSTED — A failed St. Croix police cadet accused of getting a 16-year-old girl pregnant has been sentenced to 15 years in prison after being convicted of a murder-for-hire scheme to kill witnesses against him, authorities said. Delroy Thomas Jr. 30, of Barren Spot, was sentenced to 120 months in 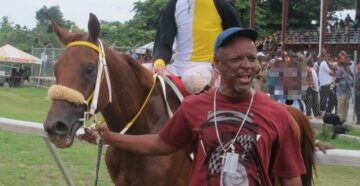 ROAD TOWN, Tortola — A prominent British Virgin Islands businessman and horse owner was shot dead outside his home on Tuesday night, according to the Royal Virgin Islands Police Force. The killing of Earl “Bob” Hodge on Tortola’s southeast coast comes just six days after the slaying of another horseman 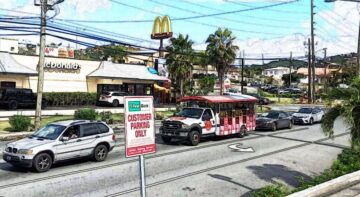 CHARLOTTE AMALIE — A man captured by federal agents with $800,000 cash and a machine gun in a crowded St. Thomas shopping center has been given nearly two years in prison, authorities said. John Burgos was sentenced to 21 months in prison and two years of supervised release for possessing 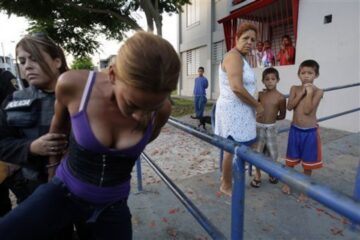 SAN JUAN — A federal grand jury in the District of Puerto Rico returned a three count indictment charging five men and three women, who are members of a drug trafficking organization, with conspiracy to possess with intent to distribute controlled substances, announced W. Stephen Muldrow, United States Attorney for 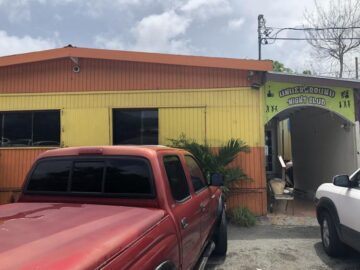 CHARLOTTE AMALIE — A Dominican Republic woman faces up to 55 years in prison after admitting to running a human trafficking sex ring that pulled illegal women from the Dominican Republic and Venezuela to St. Thomas to perform commercial sex acts on customers, authorities said. Yohanna Gonzalez-McFarlane, 39, of Santo 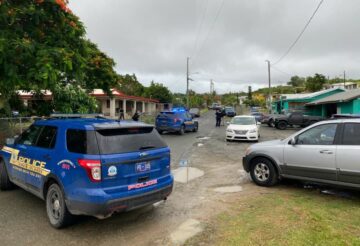 St. Croix Man Faces 5 Years In Prison For Selling Marijuana Out Of His Jeep Near Elementary School

CHRISTIANSTED — A St. Croix man who used to sell marijuana out of his Jeep near a convenience store in Sion Farm pleaded guilty in federal court to illegal use of a firearm, authorities said. Rakem “Kimby” Hendrickson, 28, of St. Croix, appeared before U.S. Magistrate Judge George W. Cannon, 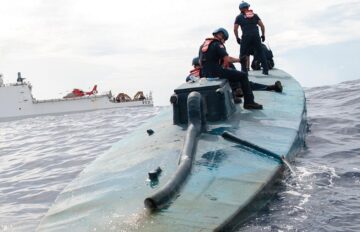 2 Columbians Who Tried To Smuggle 3,384 Pounds Of Cocaine On Submarine Get 5 Years In Prison

CHARLOTTE AMALIE — Two Columbians who pleaded guilty to being on a mini-submarine with 3,384 pounds of cocaine off the coast of Ecuador got five years in prison from a federal judge. Freddy Montano Paz, 30, and Mariano Abregon, 33, were each sentenced before U.S. District Court Judge Robert A. 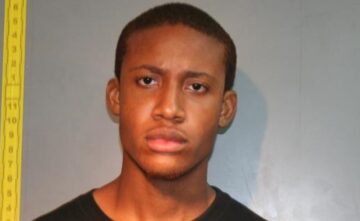 CHARLOTTE AMALIE — A St. Croix man who is a person of interest in a double murder in Estate Glynn two years ago, admitted in federal court to having two ounces of cocaine, authorities said. Malachi Benjamin, 25, pleaded guilty before Magistrate Judge Ruth Miller to possession with intent to