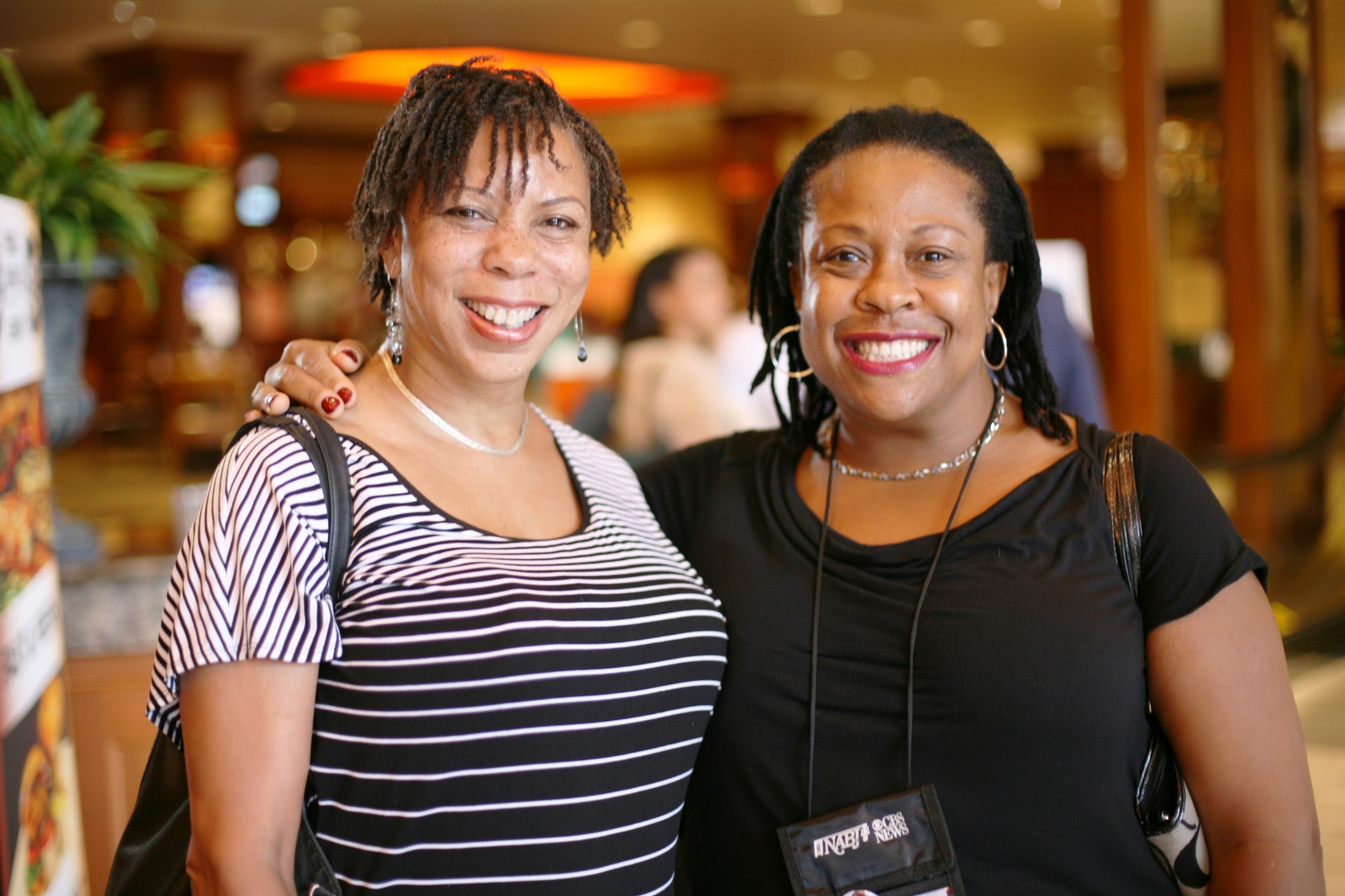 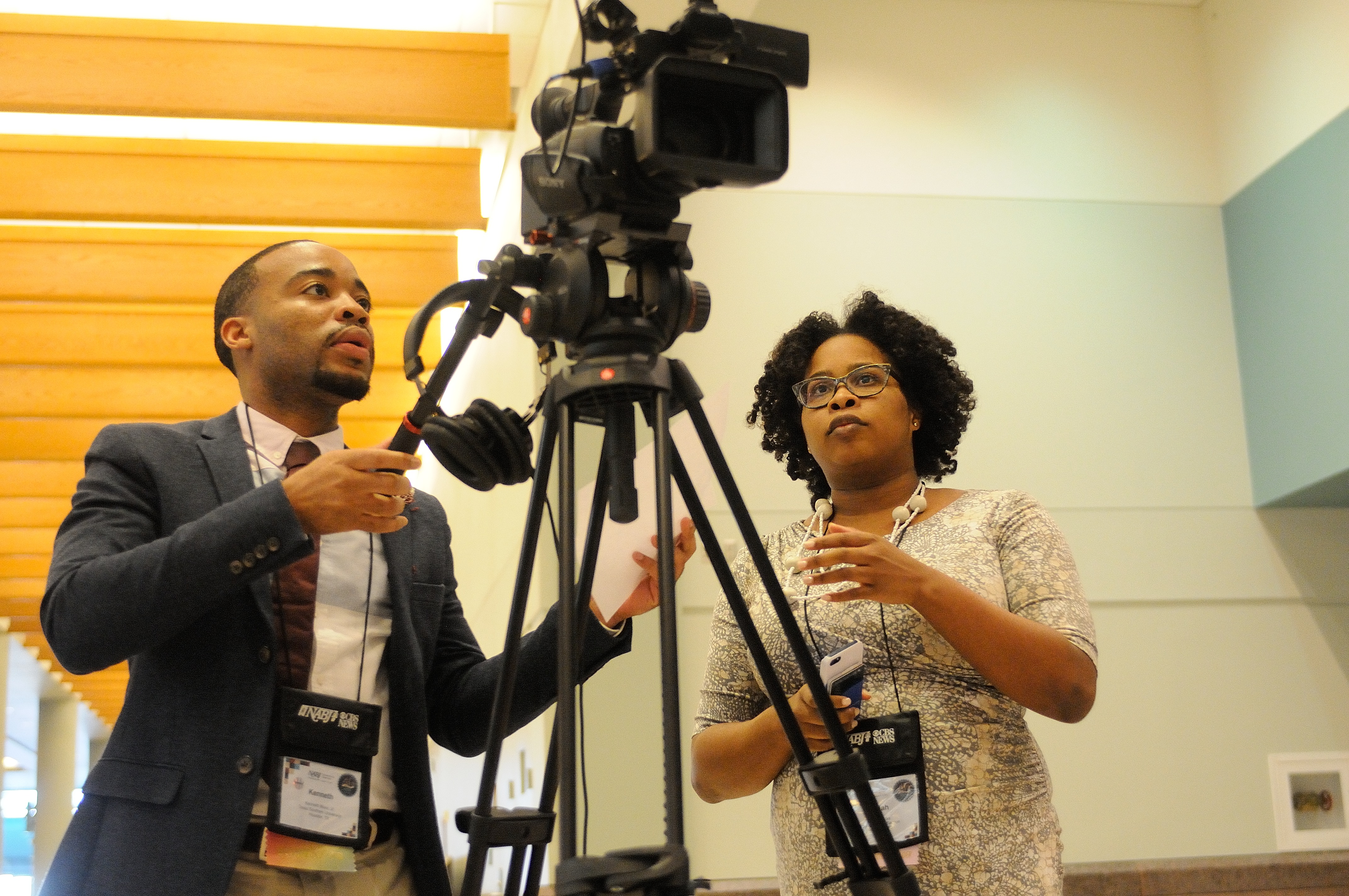 GUARANTEED! NO MAINSTREAM NATIONAL “ORGANIC MEDIA” ATTENTION FROM BJ CONVENTION: By devoting precious tourism dollars to such a small scale, segmented, fringe audience, Tourism Commissioner Beverly Nicholson-Doty is virtually guaranteeing that the U.S. Virgin Islands beautiful product will not come before the largest audience possible — which translates to a small-scale promotion — and less people being made aware of St. Thomas, St. John and St. Croix than should be if Nicholson-Doty had chosen more wisely.

CHARLOTTE AMALIE – Does the U.S. Virgin Islands need more black journalists living and working here in order to get a better rap in the national travel press?

Well, Tourism Commissioner Beverly Nicholson-Doty must have a short memory.

Because it was a black journalist writing for a national travel magazine who reviewed St. Thomas as a “one-story Newark, New Jersey.”

Tourism says that it wants to build links with “the important African-American community” by supporting this year’s National Association of Black Journalists (NABJ) convention, taking place August 9 through 13 in New Orleans, Louisiana.

For the seventh consecutive year, the Department will host the convention’s popular Founders Reception, where reporters and editors are immersed in a cultural presentation while being updated on what’s new in the destination.

“Participating in NABJ is an important part of building our relationship with the African-American community, and it’s also an integral component of our national outreach,” Tourism Commissioner Beverly Nicholson-Doty said, claiming that “black reporters, editors and producers continue to have a huge impact across the national media landscape.”

While in New Orleans, the Commissioner will meet with local and national media and also address more than 50 travel agents and meeting planners at a travel industry luncheon to attract travel to the territory from the state of Louisiana and the south-central region.

Nicholson-Doty said she will also participate in a NABJ panel about film and television where she will unveil the Department’s new Real Nice ad campaign. She will exhort producers and directors to consider the U.S. Virgin Islands as a convenient yet exotic location for shooting television shows, commercials, documentaries and features.

The Department will also bring two communications students from the University of the Virgin Islands to the convention to participate in educational workshops to sharpen their skills and network with some of the top players in the industry.

The National Association of Black Journalists’ (NABJ) annual convention brings together media professionals from across the United States and beyond for unparalleled networking opportunities, educational sessions and job recruitment.

Founded in Washington, D.C., in 1975, NABJ is the largest organization of journalists of color in the United States. The Association provides training, career development and support to black journalists worldwide.

NABJ strives for credible journalism that comprehensively portrays the voices and experiences of African-Americans and people from the black diaspora for a society and world that values them.