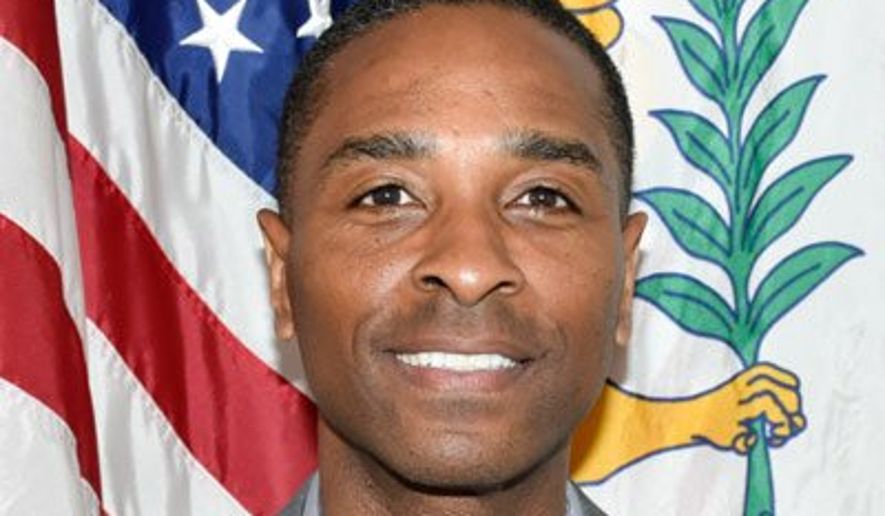 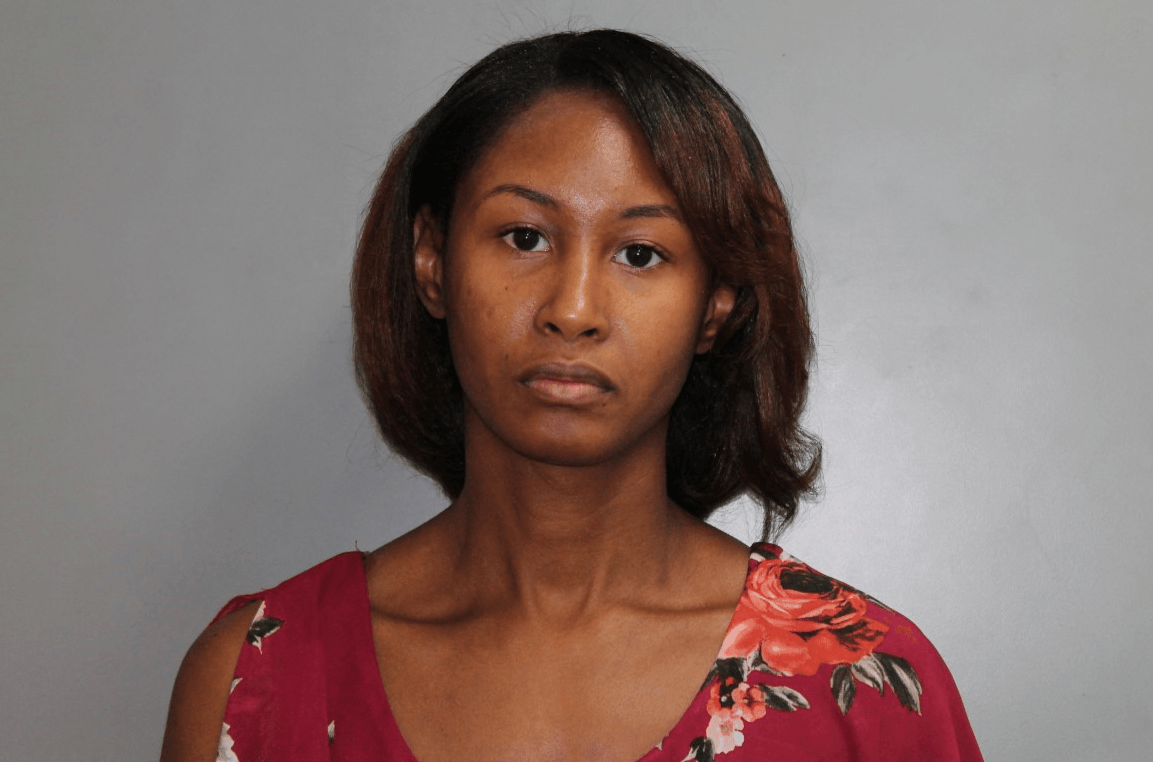 Vanessa Jackson is a U.S. Customs and Border Protection Agent with friends in high places.

First Walker dropped out of a national global warming lawsuit against Exxon because he said that the local government is broke.

And now bowing to pressure from the federal government, Walker has hastily decided to suspend charges against U.S. Customs and Border Protection Agent Vanessa Jackson.

“We need to step back and take a look and see exactly what happened that led to this,” Walker told the V.I. Daily News. “There are instances where we have to step back, look at what occurred, and see if we have all the pieces in place to go forward.”

Jackson, 27, allegedly ambushed her boyfriend from behind with the gun, sneaking up on him as he stood on the balcony of their shoddy apartment at Good Hope Villas and shooting him in the back on June 23 sometime before 9:43 p.m.

The federal agent either just before or just after the shooting called a Virgin Islands Port Authority (VIPD) officer and began telling him that she was being abused by her boyfriend.

The V.I. Department of Justice has not released the timeline of Jackson’s call, but has acknowledged that because she is alleging domestic violence prior to the shooting, it might be a very difficult case to prove in court, especially in light of the low level of professionalism, staffing and competence of existing assistant attorneys general that Walker has hired.

When police arrived at the scene they found a black male lying on the landing of the two-story hovel near the Melvin Evans Highway that they shared.

Police said that they immediately noticed that the man had a gunshot wound to the back.

Jackson was arrested on charges of first-degree assault, mayhem and possession of a dangerous weapon on July 6, but released a day later after posting bail.

Court documents indicate that Superior Court Magistrate Judge Jessica Gallivan suspended the government’s case on August 1 and Walker had tried to keep his highly questionable decision hidden by not releasing the information to the public in the normal fashion.

The V.I. Department of Justice has also refused to answer questions from the Virgin Islands Free Press about whether Jackson used her federal government-issued service revolver to savagely gun down her boyfriend after a verbal disagreement.

Walker claims that his so-called investigation into the matter is merely incomplete and that at such time as his department has sufficient staffing, competence and ability — the charges could be refiled as they have been suspended under a statement of “nol pros,” or no prosecution available currently.

Jackson’s boyfriend, 28, whose name was never allowed to be made public as part of the secret deal Walker cut with the feds, suffered for days after the shooting and was airlifted off-island for medical attention but finally succumbed to his fatal injuries at the hands of his lover.