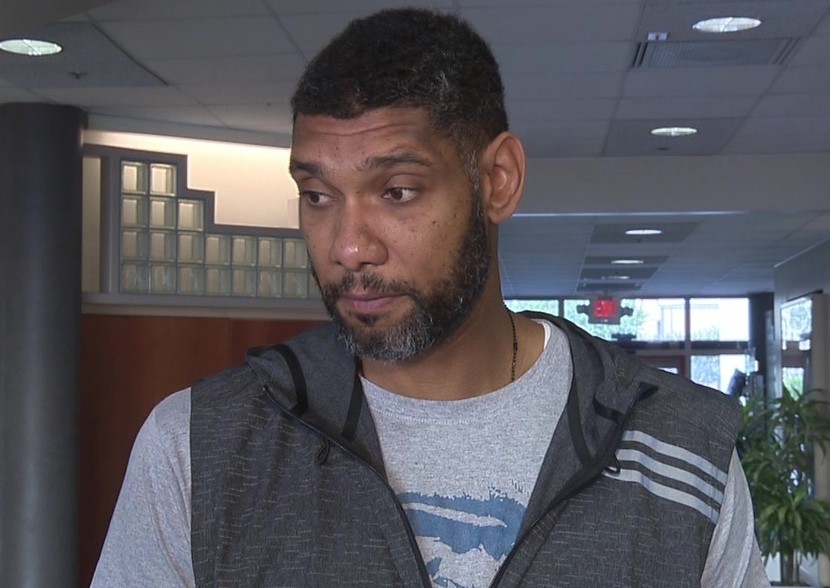 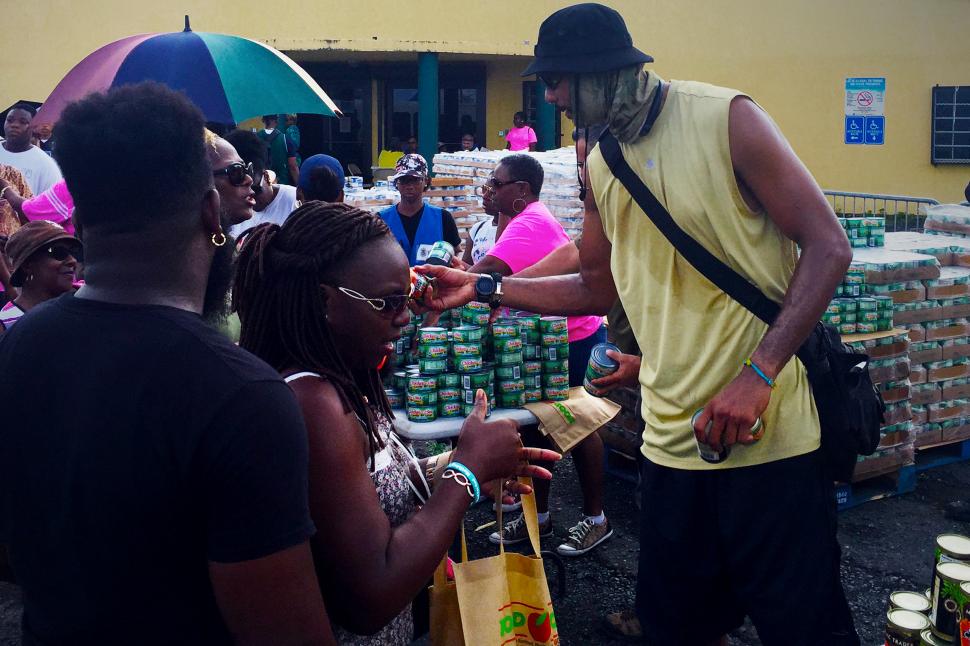 SAN ANTONIO — Imagine going to “Tim Duncan High” where the fundamentals of learning are key.

How about “Gregg Popovich High School” where students are taught to check their egos at the door and to keep pounding that rock.

A Texas school trying to shed its Confederate ties is considering changing the name of Robert E. Lee High School to something more palatable today.

The San Antonio school board unanimously voted in late August to change the name of Robert E. Lee.

Two years ago, the North East Independent School District (NEISD) of Texas voted to keep the name but after recent events such as what happened in Charlottesville, the board decided it was time to revisit the issue. The name change, once decided, will happen next year.

Other names for the school include “Jar Jar Binks” from Star Wars, “Bruce Lee” and other colorful suggestions.

The board will consider the list at a meeting scheduled for Oct. 9 including Duncan, Pop, and Robinson’s name.

The name change, once decided, will happen next year.

But the biggest question of all is why isn’t this kind of talk happening in the territory?

Especially after Duncan came to the aid of all the islands after Hurricanes Irma and Maria.