NEW BERN, North Carolina — You don’t have to live like a refugee — unless you’re from the Virgin Islands, that is.

Muller was prevented from flying from North Carolina to Ohio because a Transportation Security Administration (TSA) official flunked his Virgin Islands voter’s registration card as an official ID.

When Muller didn’t have a second form of picture ID, they asked for a prescription in his name, a utility bill or a telephone bill.

But because he was coming from St. John where his home was destroyed in hurricanes Irma and Maria, he had none of those either.

Laura and Trey McGovern of New Bern, North Carolina had invited Muller to come and stay with them after the storms — and he took a non-medical evacuation flight off island.

The McGovern’s first met Michael on their honeymoon three years ago. Laura was scared something bad had happened to Michael in the storms.

“I literally did not sleep for a week I kept getting up in the middle of the night, checking the roll call hoping his name was going to pop up,” said Laura.

Miuller’s trip from the Virgin Islands to New Bern was smooth. He presented his government issued ID and was able to board his flight from St. Thomas to Miami, and then Miami to Raleigh, without any issues.

Now, after staying with the McGovern’s for close to a month, Michael is trying to get to Cincinnati, Ohio, where he will stay with other friends.

But he’s having trouble getting there.

“They’re requiring that he had a second form of ID and I said OK, but we were told that it was OK and they said well she didn’t mean to say that it was OK,” said Laura.

Michael did not have another form of ID with him – only two suitcases filled with clothes. But his flight has now been flagged and he was not able to make his trip.

The McGovern’s have been in touch with American Airlines, and have gone back and forth with the airport, but have not gotten anywhere.

Their next step, they say, is to contact Virgin Island authorities for confirmation of his identity.

Muller’s Voter’s Registration Card from the Virgin Islands states that he lives in “Adrian, St. Thomas” but there is a designation in the bottom right hand corner that says “STJ” for St. John district.

NewsChannel 12 in North Carolina also reported that Muller has been blacklisted by all other airlines because of his current refugee status. 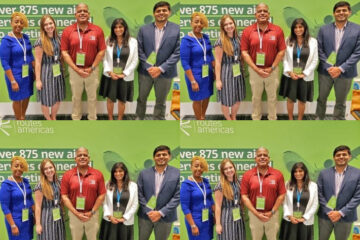 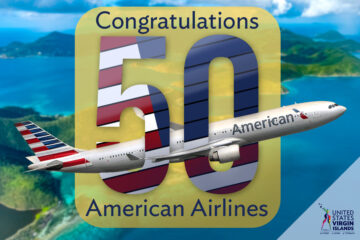 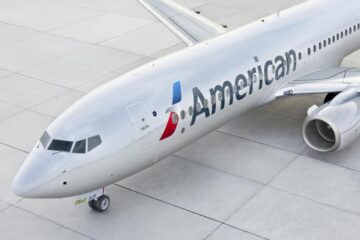 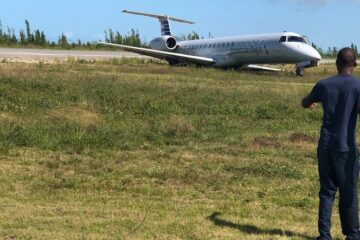