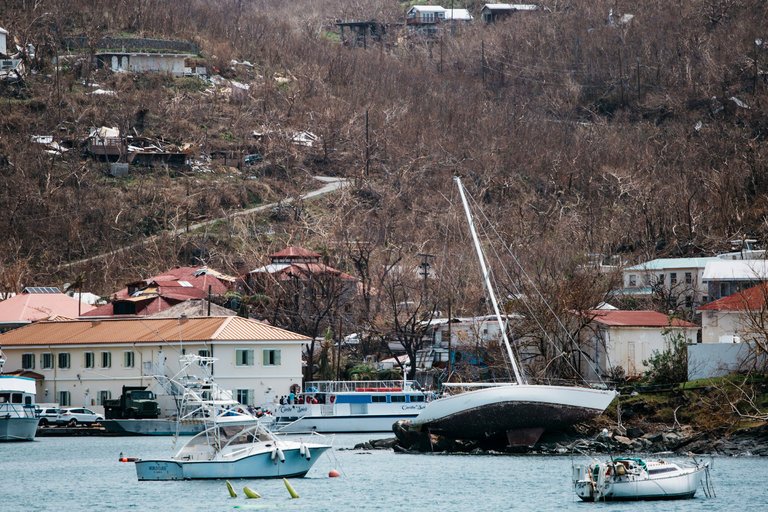 CHARLOTTE AMALIE — The United Kingdom has issued a travel advisory for the U.S. Virgin Islands and Puerto Rico warning its citizens that people here are particularly vulnerable to a terror attack in the wake of Hurricanes Irma and Maria, the New York Times first reported.

While warnings for travel to the United States aren’t new, they have picked up significantly in the last few weeks, following these events, said Ed Daly, who oversees the content for the Global Intelligence Division of iJET International, a travel intelligence firm based in Annapolis, Md.

“After a lull, there was a rash of incidents which happened one after the other and led to these advisories,” Daly said.

Natural disasters like Hurricanes Maria and Irma and the recent wildfires in California have led to a spate of warnings from countries that want to caution their citizens about the risk of traveling to the United States, but the advisories are also noting potential for violence in the wake of the Las Vegas shooting and the potential for terrorist attacks as well.

On Oct. 16, for example, the Canadian government updated its travel advisory for the United States. In the safety and security section, the advisory says that travelers should be aware that, “The possession of firearms and the frequency of violent crime are generally more prevalent in the U.S. than in Canada.”

It also advised against nonessential travel to Sonoma, Napa and Lake Mendocino in the wake of recent wildfires in California and Nevada.

At least three of the newer travel warnings were related to Hurricanes Maria and Irma.

On its travel advice page for the United States, updated Oct. 13, the United Kingdom government says that “terrorists are very likely to try to carry out attacks in the USA” and that these attacks could happen “in places visited by foreigners.”

In addition, it said, “The post-storm environment in Puerto Rico and the U.S. Virgin Islands remains particularly fragile, with continuing power outages and unstable buildings.”