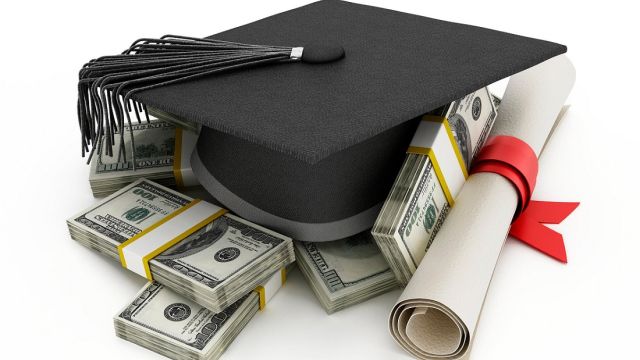 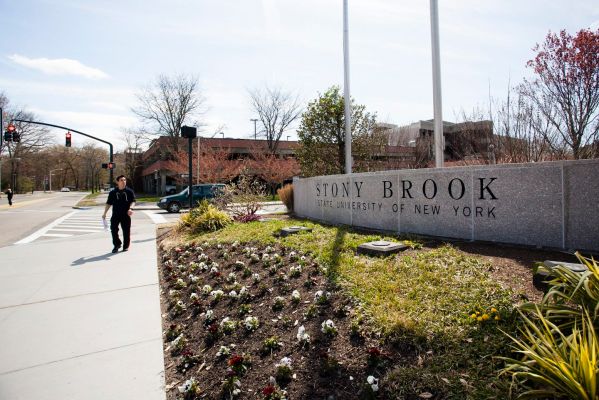 NEW YORK — The State University of New York will offer in-state tuition to students from the U.S. Virgin Islands and Puerto Rico, as requested earlier this month by Gov. Andrew Cuomo.

SUNY trustees, in a special meeting Friday, unanimously approved a resolution amending the residency requirement for students attending or planning to attend any of the state-operated public institutions for the 2017-18 academic year.

“When called upon, SUNY acts — and acts quickly,” said H. Carl McCall, chairman of the 18-member SUNY board, who noted the “historical relationship” that New York has with the islands.

McCall led the meeting from SUNY’s Global Center in Manhattan, with videoconferencing from Albany and other locations to accommodate trustees on short notice.

Typically, students must establish residency in the state for at least one year before enrolling in classes at one of the SUNY colleges or universities.
The move reduces tuition by about $10,000 for current and new students hailing from those U.S. territories affected by hurricanes Maria and Irma last month.
SUNY officials could decide to extend the resolution when it expires.
“It’s going to be a long road to recovery,” said Assemb. Marcos Crespo (D-Bronx), who attended the meeting in Manhattan. “So many families saw everything they have and everything they know just vanish.”

Crespo’s family is from Puerto Rico and his mother still lives there, he said.

The City University of New York is expected to adopt a similar proposal.

Officials at the University of Central Florida (UCF) recently acted to offer in-state tuition to residents of those U.S. territories, and the Connecticut state system is expected to take the same action, SUNY Chancellor Kristina Johnson said.

Additionally, the New Jersey City University (NJCU) is offering $2,000 in free tuition to students from the Virgin Islands and Puerto Rico.

Cuomo this week called on the public college systems — SUNY and CUNY — to take the action, saying it would “alleviate a huge burden for these families as they try to repair and rebuild their lives.”