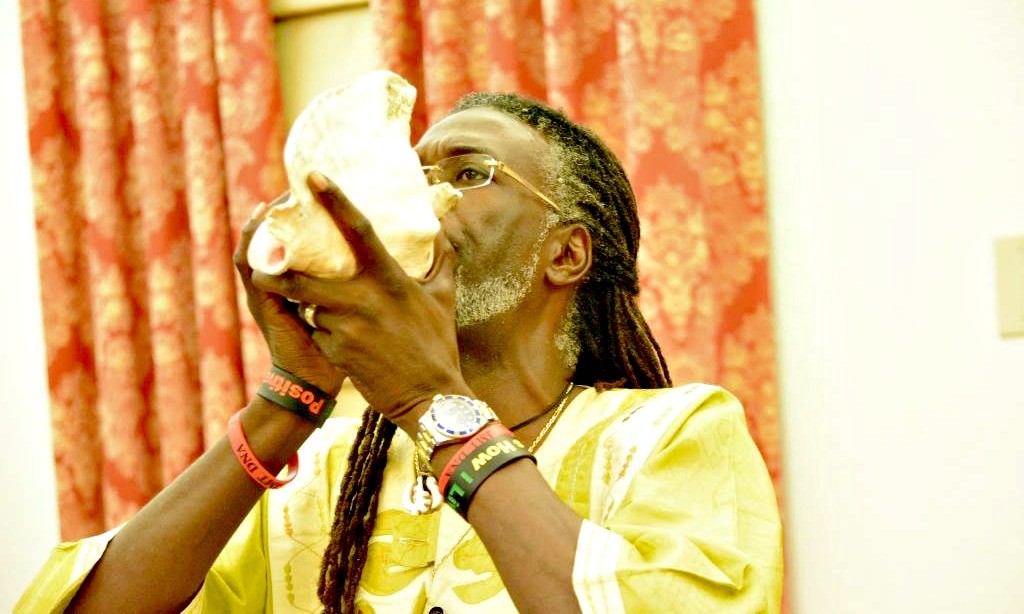 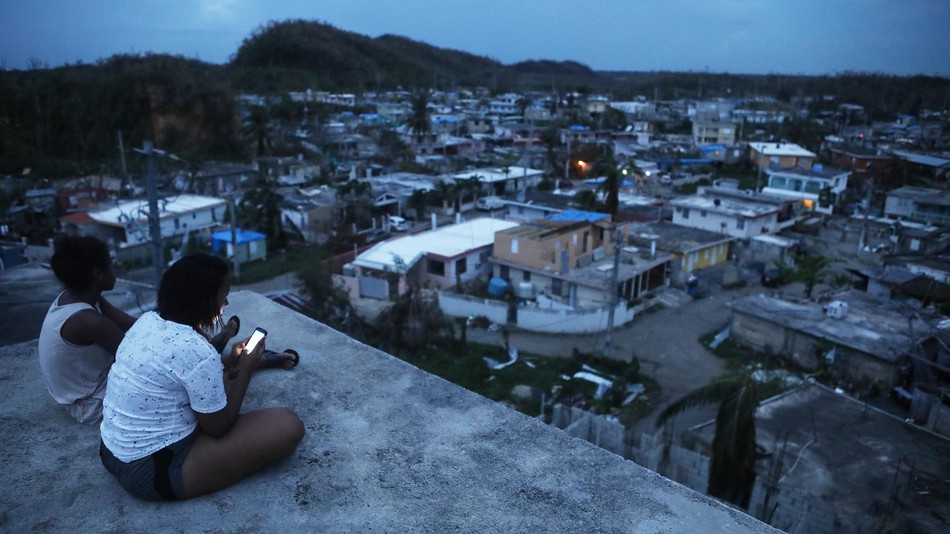 WASHINGTON — The Federal Communications Commission (FCC) acted in bipartisan fashion in voting unanimously to approve $76.9 million in relief funds to restore communications in the Virgin Islands and Puerto after Hurricanes Irma and Maria.

The money will go toward restoring service across the island territories.

The initiative will immediately provide carriers with up to seven months of support from the FCC’s Universal Service Fund, which helps lower the cost of deploying service in areas that are costly to serve.

Any of the funds can be used to repair telecom infrastructure and restore service to customers.

Maria landed with full force on Sept. 19-20, wiping out service at most cell sites and leaving nearly all consumers without either cable or wireline services.

Just as the overall recovery effort has been bogged down by logistics, as of the beginning of this month about 67 percent of cell sites remained out of service in the Virgin Islands and 88 percent out of service in Puerto Rico, according to the commission.

The FCC said its staff will help coordinate network repair activities to ensure that the greatest coverage is available to the most people.

The FCC is an independent agency of the United States government that regulates radio,  television, wire, satellite, and cable communications. 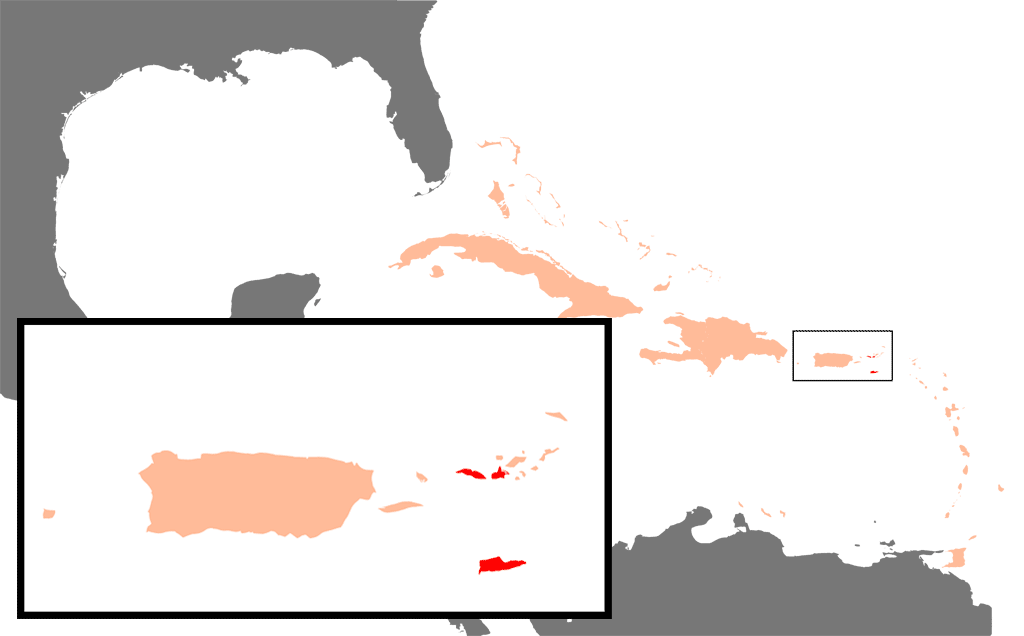