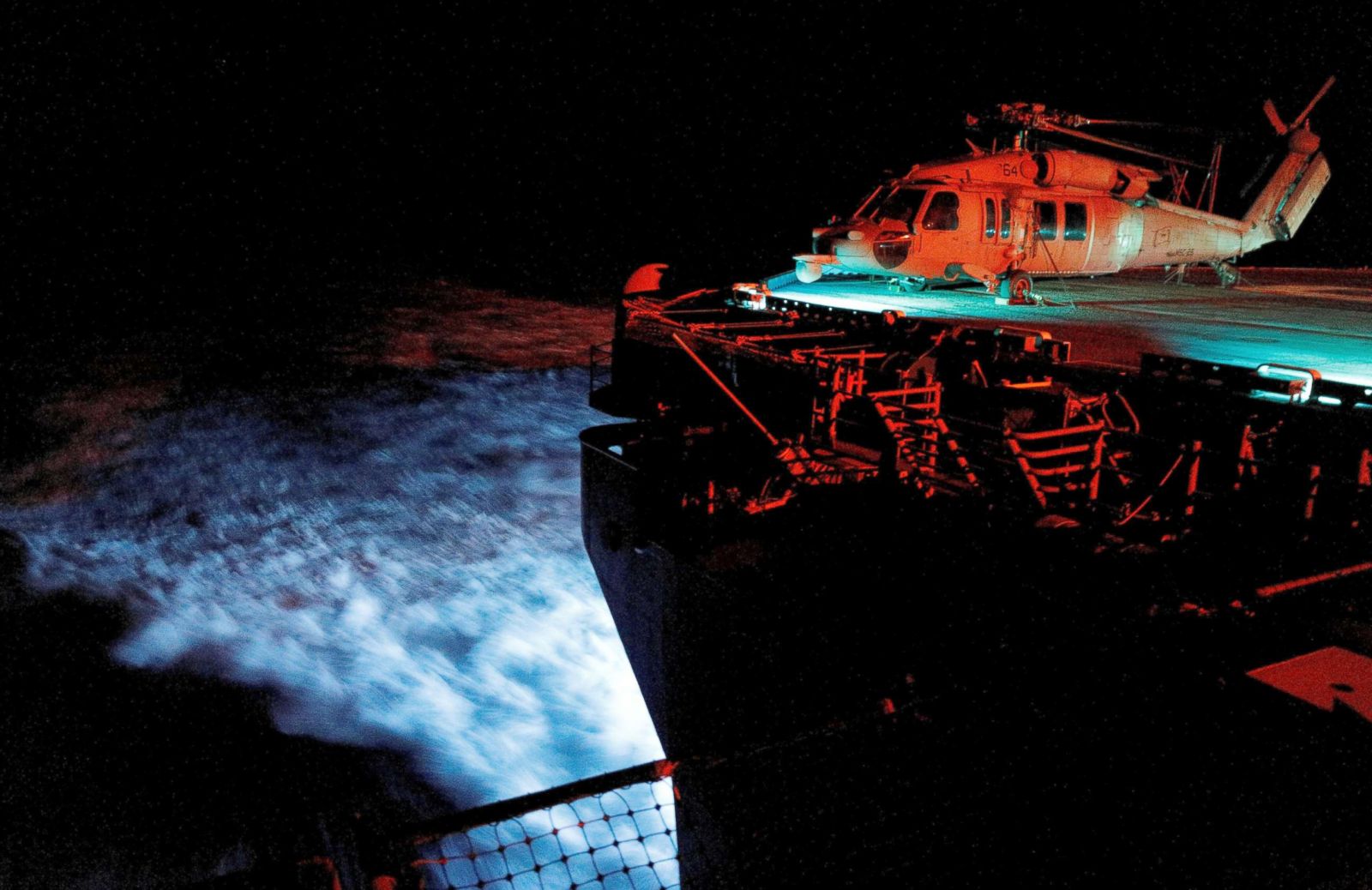 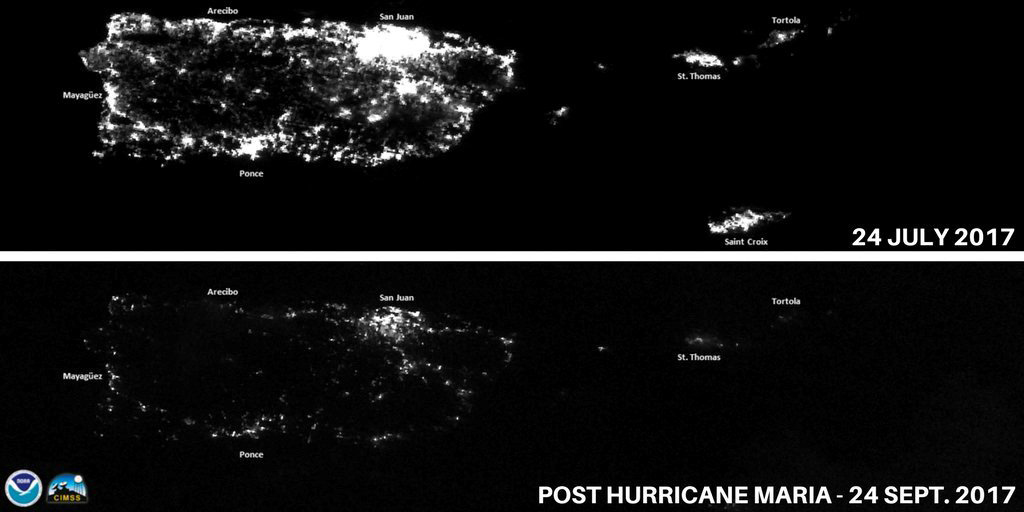 SAN JUAN — The blackout caused by Hurricane Maria in the U.S. Virgin Islands and Puerto Rico is the United States’ largest in history, according to a new report.

Economic consulting firm Rhodium Group determined in a Thursday report that Maria caused 1.25 billion hours of electricity supply disruption to households, the most in recorded history.

The research was based on data kept by the Department of Energy’s Office of Electricity Delivery and Energy Reliability.

“We can find no event in recorded U.S. history where there were as many people without power for as long as has occurred over the past month in Puerto Rico and the U.S. Virgin Islands,” the group said in its report.

Puerto Rico’s blackout has been exacerbated by the poor state of the island’s electric infrastructure prior to Maria, which struck the territory on Sept. 20.

The Puerto Rico Electric Power Authority (PREPA), the government-owned electric utility, has gotten national attention in recent days over a $300 million repair contract it signed with Whitefish Energy, a Montana company with only two employees prior to the storm and connections to Interior Secretary Ryan Zinke.

About 75 percent of the 3.4 million residents of Puerto Rico are currently without power, a number that fluctuates as infrastructure is restored and breaks down.

Meanwhile, the territory is doing just as badly, if not worse. St. John has no utility electricity, as does 85 percent of St. Croix and 71 percent of St. Thomas.

The size of Maria’s blackout edged out that caused by Hurricane Georges in 1998, which caused 1.1 billion hours of electricity disruptions. 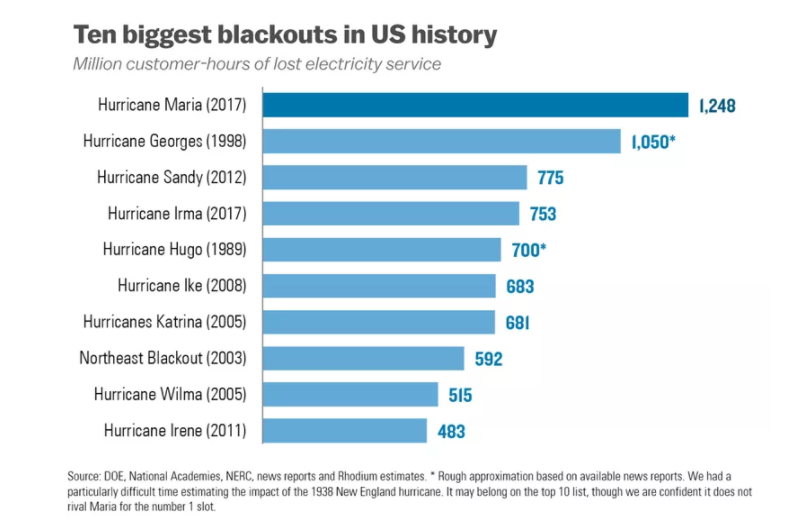