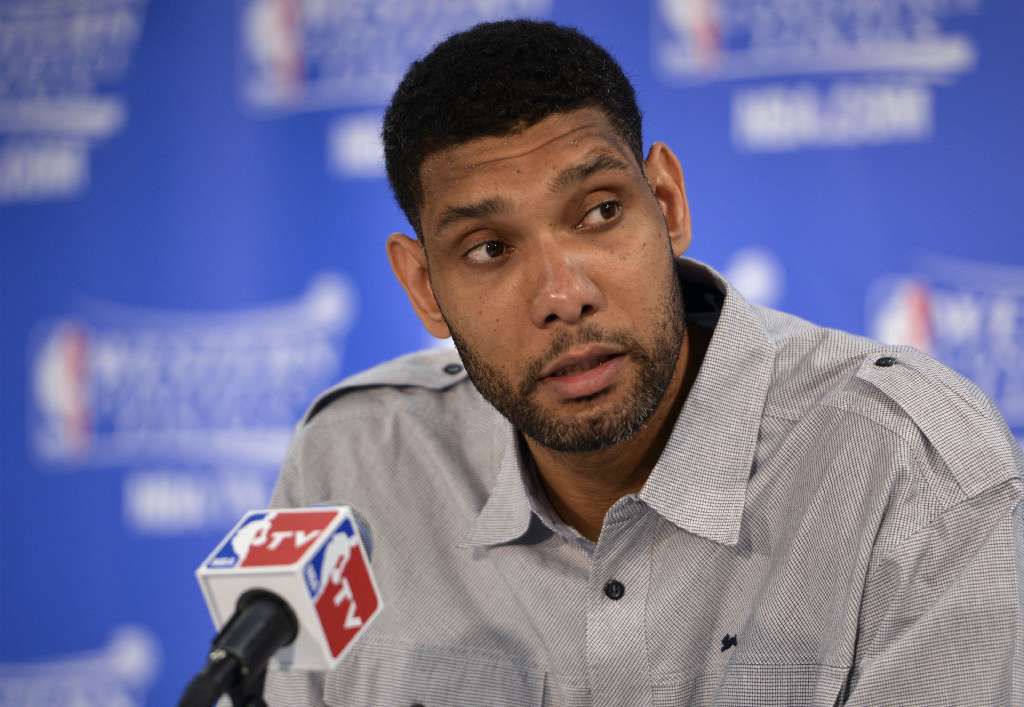 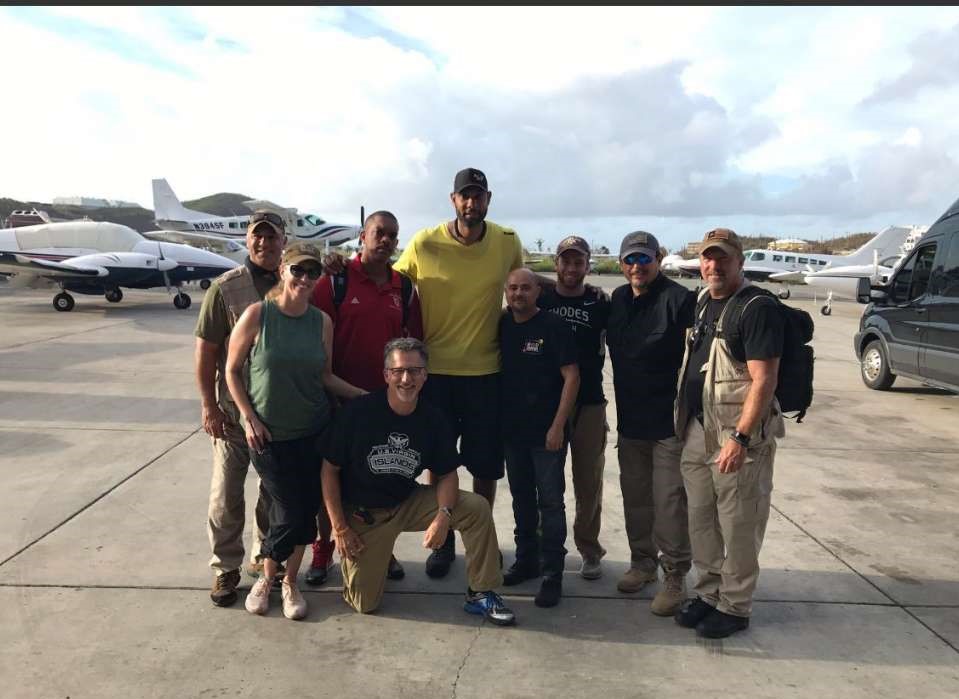 The three islands that make up the U.S. Virgin Islands — St. Croix, St. John and St. Thomas — have a combined population of 100,000 and a poverty rate of 22 percent, nearly 50 percent higher than where I live in Texas. Island life was hard for many before the devastating storms of September. But no one was spared hardship after the hurricanes.

I know from personal experience how hard life can be after a powerful hurricane. Category 4 Hurricane Hugo hit my home in St. Croix in 1989 with a fury that changed my life forever. Watching Hurricanes Irma and Maria batter the Virgin Islands in September, I knew the disasters presented me with a choice: Sit on the bench, watch and let the hurricanes define us. Or build a team, get in the game and define the disasters by the breadth and unity of our response.

It’s no secret that I don’t love interviews and typically shun the spotlight. Almost a year and a half after retiring from the NBA, I had successfully dropped off the radar for the most part. And honestly, I was enjoying my absence from any spotlight. But, as I talked with friends and family in the Virgin Islands, I felt it was my duty to step up.

Weeks before devastation in Puerto Rico appeared on the radar screen of the nation, Hurricane Irma hit the islands of St. John and St. Thomas with sustained winds of up to 185 mph. The entire power grid went down. Water was scarce. Industry was shut down. The airport was closed. Help was nowhere to be seen.

I organized my first trip to St. Thomas a month ago, aiming to bring critically needed items: medical supplies, generators and, of course, food. Because the entire island had no power, I knew that nonperishable food that didn’t need cooking was the priority. We flew four cargo planes to St. Thomas and distributed the supplies to more than 6,500 people within 24 hours. Relief started to come to a hurting island.

St. Croix would have been next. But Hurricane Maria got in the way.

Puerto Rico may get all the attention regarding Maria’s destruction. But before the immense storm wreaked havoc there, it sent tornado-like winds on a direct line across St. Croix. Power and water will likely be out for most of this island until early 2018. Islanders are resilient, but living without the basics of sanitation and electricity for more than half a year will challenge the patience and temperament of even the gentlest people.

We organized two immense cargo planes to deliver emergency supplies. More than 10,000 residents lined up to receive emergency food over two days. Over and over I heard phrases like: “God bless you, Timmy” and “We knew you would come for us, Timmy.” The gratitude of these hurting people broke my heart to pieces.

This effort is far bigger than me, however. To date, more than 20,000 donors have joined in helping redefine the legacy of hurricanes Irma and Maria. Together, in just two trips, we have reached more than one-third of the households in the U.S. Virgin Islands with emergency food. But there’s so much more to do.

These disasters and the incredibly strong U.S. Virgin Islanders are worth all of us stepping out of our comfort zones. I’m stepping back into the spotlight to make sure that my home is not forgotten. I won’t let that happen. Neither should you.