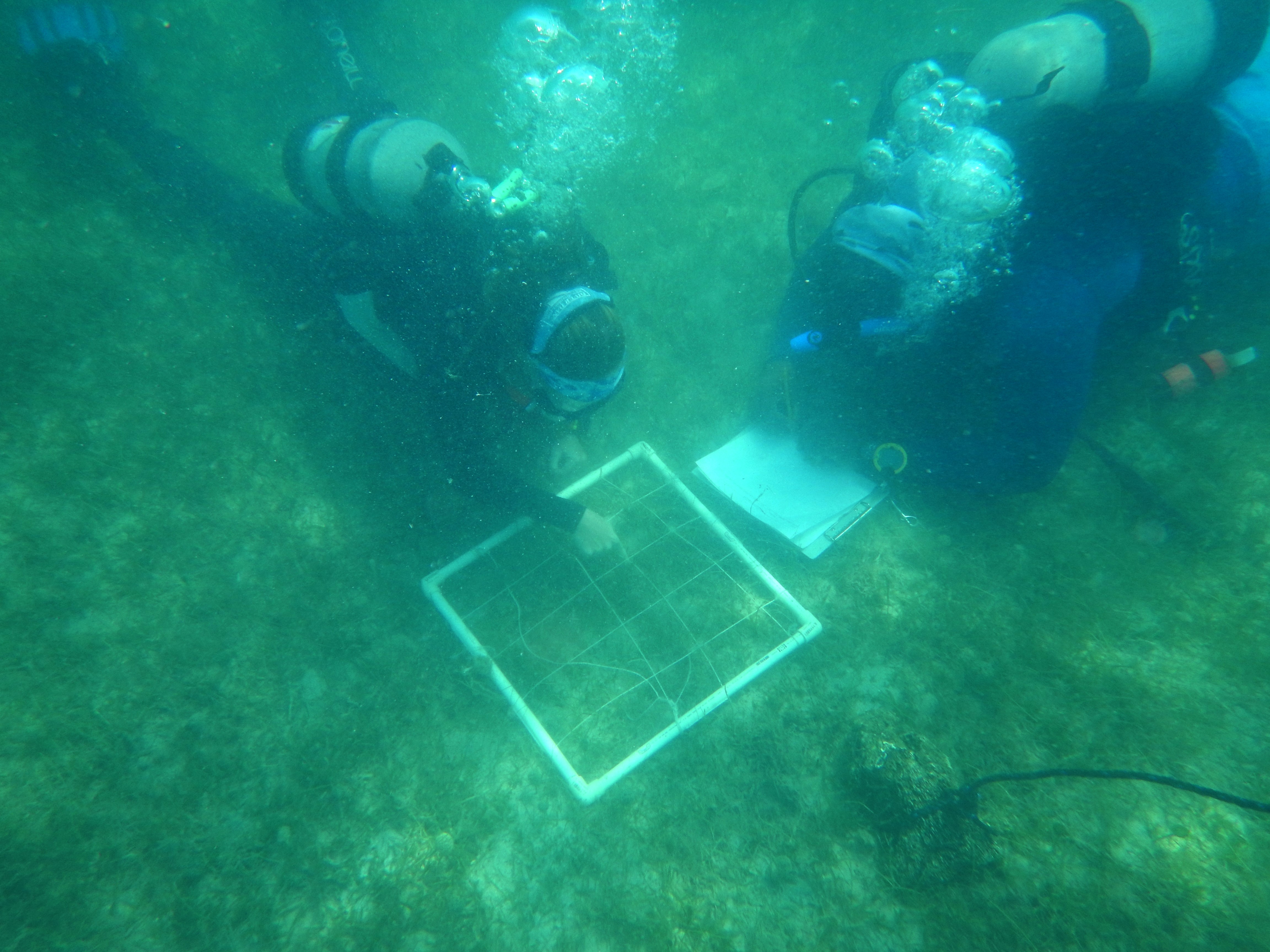 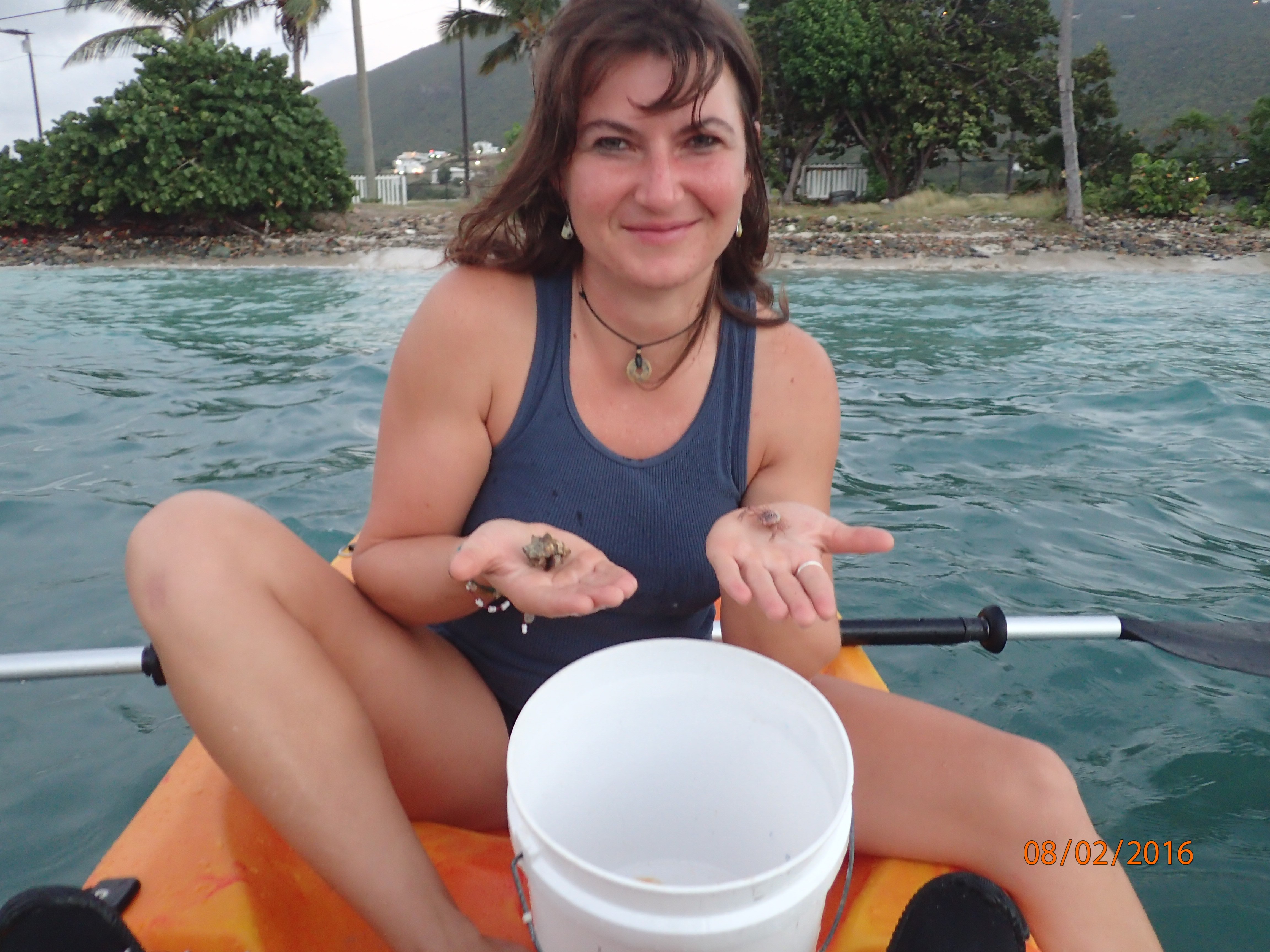 CHARLOTTE AMALIE — The University of the Virgin Islands’ Masters of Marine and Environmental Studies (MMES) 2015 cohort has had their capstone manuscript published in the Public Library of Science (PLOS ONE).

The manuscript, altered juvenile fish communities associated with invasive Halophila Stipulacea seagrass habitats in the U.S. Virgin Islands, is the culmination of research efforts by the 2015 cohorts.

“Publication of this work in an international, peer-reviewed journal speaks to the high quality of research being conducted by Masters of Marine and Environmental Studies students at the University of the Virgin Islands,” said Dr. Kristin R. Wilson Grimes, University professor. “These students, their advisors, the program, and the University, should be very proud. This study provides a solid foundation for future work that examines the impacts of this invasive seagrass species, here in the territory and beyond,” Dr. Wilson Grimes said.

The invasive seagrass Halophila Stipulacea is now found in abundance throughout the territory and is displacing native seagrass species. This seagrass’ hardiness and impressive ability to propagate is a contributing factor to its success. The cohort dug deeply into investigating the effects Halophila is having on the environment as it displaces native seagrass species, and its effect on the marine animals that live in the seagrass beds. Among those animals impacted are the juvenile life stage parrotfish and critically endangered Nassau grouper. 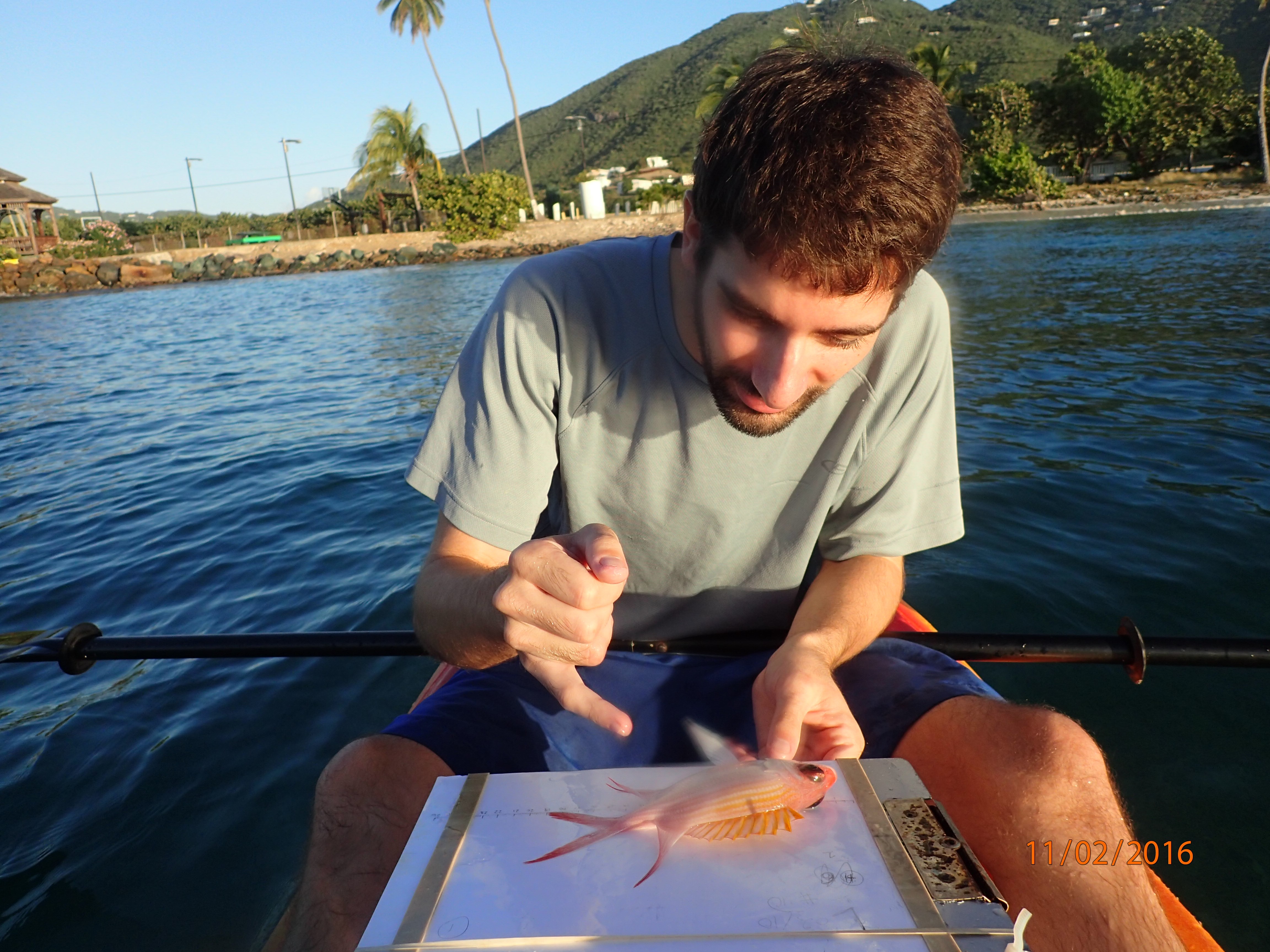