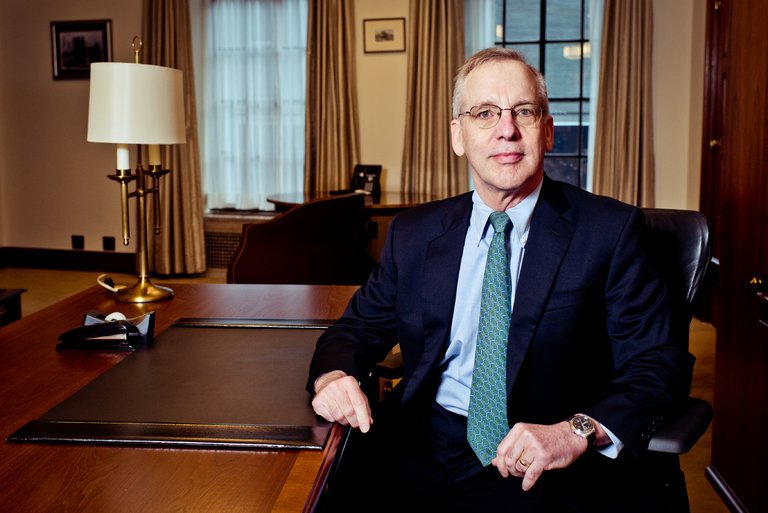 “Puerto Rico now must not only complete the recovery from the hurricane, but also do what is necessary to get on a sustainable economic and fiscal path,” Dudley said in prepared remarks.

“Given the island’s high debt, unfunded pension obligations, declining population, and now the hurricane, the outlook may seem grim.”

While he provided few specifics on the steps needed, he said they likely would be unpopular.

The White House has faced stinging criticism for its support of recovery and reconstruction in the storm’s aftermath, which left more than 1,000 people dead in Puerto Rico alone.

In the storms, Puerto Rico suffered “by far” the most severe power outage in U.S. history in terms of total customer hours lost, according to the New York Fed.

And people have fled Puerto Rico for the mainland, with the net number of passengers by air leaving the island running 160,000 above trend between August and November.

Satellite imagery also showed electrical lighting on the island — a proxy for economic activity — fell sharply after the storms, with the landscapes of Puerto Rico still only 76 percent  as bright, while the US Virgin Islands is just 56 percent as bright.

As tourism has begun to recover, job markets on the islands have begun to stabilize after sharp drops following the storms.

Sen. Rivera-O'Reilly: V.I. Medical Examiners Board Is Abusing Its Power and AG Claude Walker Should Investigate It 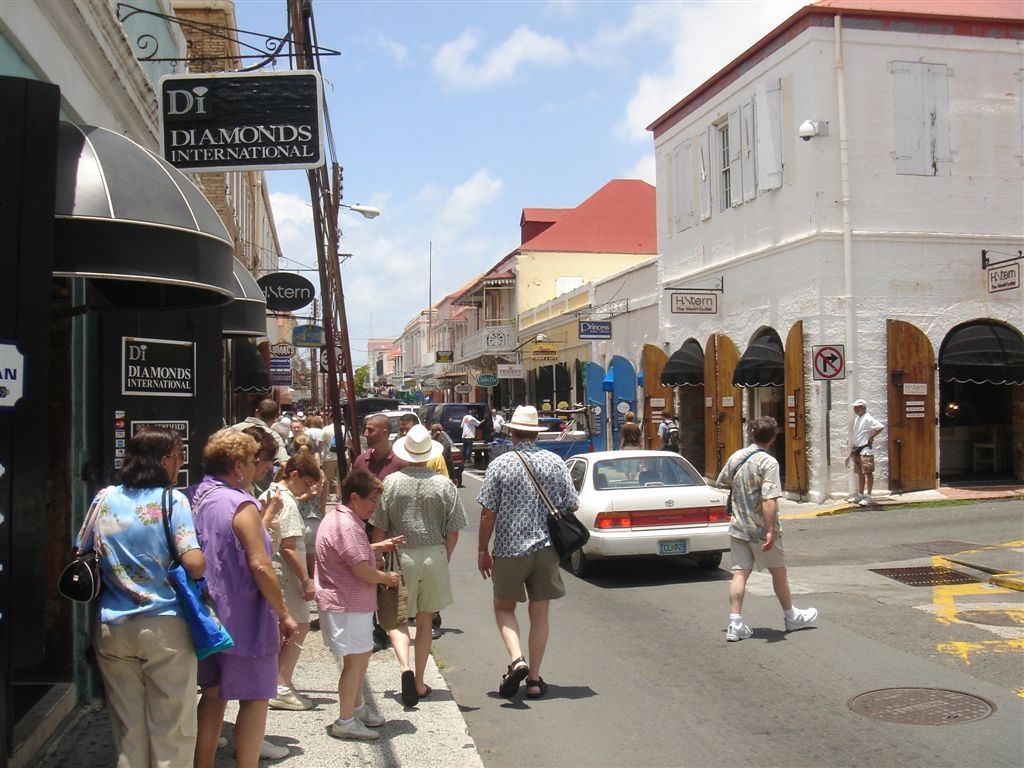 Head of the Fed: Employment Has ‘Steadied’ In The Virgin Islands and Puerto Rico Despite ‘Deep Economic Slump’