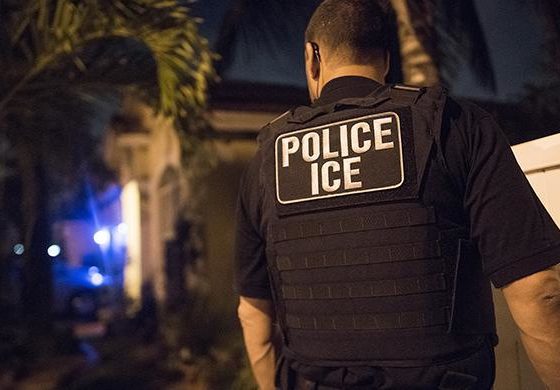 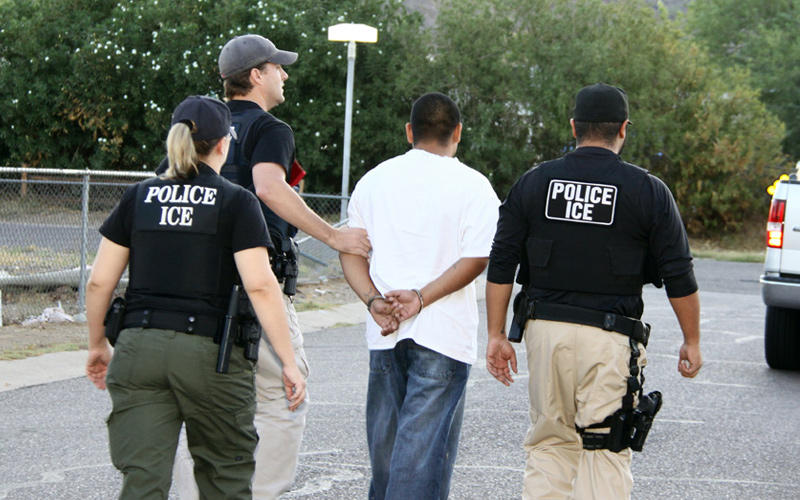 MIAMI — It’s the start of the Easter weekend for many, but for 271 immigrants, including several from the Caribbean nabbed by U.S. Immigration and Customs Enforcement’s (ICE) Enforcement and Removal Operations (ERO) officers, it won’t be a Happy Easter.

The Caribbean immigrants were mostly nabbed in the U.S. Virgin Islands, Florida and Puerto Rico during ICE enforcement action that ran from March 18 to 22.

The immigrants rounded up and detained pending deportation are from: Cuba, Haiti, Anguilla, The Bahamas, Dominica, the Dominican Republic, Guyana and Jamaica.

Of those arrested by ICE during the enforcement action, 99 had criminal records that included felony convictions for serious or violent offenses, such as 1st degree murder, attempted murder, vehicular manslaughter, rape, aggravated assault, attempted robbery, battery, burglary, child neglect, cruelty toward a child, domestic violence, drugs charges such as possession and trafficking, weapons offenses, abuse of the elderly.

Others were arrested for minor infractions including driving under the influence, harboring undocumented immigrants, traffic offenses and trespassing.

Arrests took place in 23 Florida counties, including 76 in Miami Dade and 65 in Broward while 11 were arrested in Puerto Rico, and seven in the U.S. Virgin Islands.

Among those nabbed was a Cuban citizen in Miami Dade who was convicted of attempted murder and a Haitian national and Bloods gang member in New York.

The Haitian national, according to ICE, has multiple criminal convictions, including: burglary, patronized prostitution, possession of marijuana, meth and cocaine, criminal possession of a weapon, and rape in the first degree. He was designated as a registered sex offender for life and served five years in prison for rape.