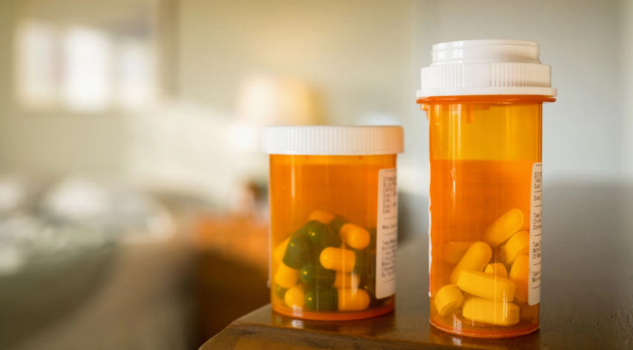 SAN JUAN — Drugs that can cure hepatitis C revolutionized care for millions of Americans living with the deadly liver infection.

The drugs came with a steep price tag—one that prompted state Medicaid programss to initially limit access to the medications to only the sickest patients. That eased, however, in many states as new drugs were introduced and the prices declined.

Although the drugs are not available in Puerto Rico, they are available to Medicaid patients here.

The joint federal-territory healthcare program for the poor—which covers about half of Puerto Rico’s population—does not pay for hepatitis C medications. They also do not cover liver transplants, a procedure patients need if the virus causes the organ to fail.

The Puerto Rico Department of Health created a separate pilot project in 2015 to provide hepatitis C medications to those sickened by the liver infection who also have HIV, but expanded the program later to those with only hepatitis C.

However, according to the Office of Patient Legal Services, an official territorial agency that advocates for consumers, the program ran out of funding and is no longer accepting patients only with hepatitis C.

The Puerto Rico Health Insurance Administration (ASES), which oversees Medicaid, says it is working with a pharmaceutical company to create a cost-effective system to provide these medications.

Hepatitis C, a blood-borne infection, increases the risk of cirrhosis, liver cancer, and death. Poor screening led many to contract the disease through tainted blood and organ transplants through the early 1990s.

1 thought on “Hepatitis C Drugs Not Available For Poor People In Puerto Rico, But They Are Available Here”