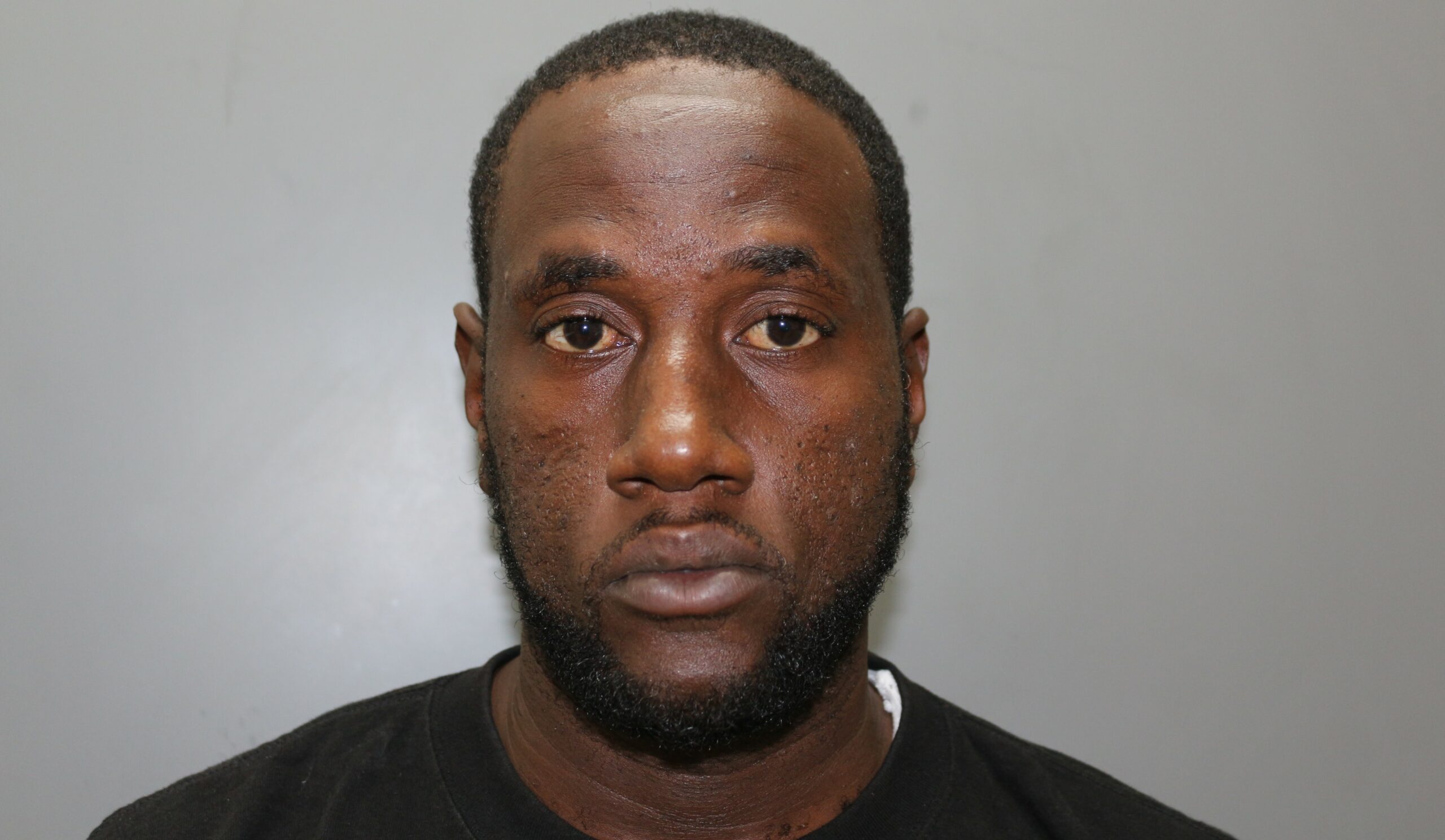 CRUZ BAY — Police have arrested a suspect who allegedly admitted to shooting a man after a late night argument near a convenience store in St. John on Friday, authorities said.

Lawrence A. Powell, Jr. 30, of Grunwald, was arrested by the VIPD about 11:03 a.m. Saturday and charged with first-degree assault, the Virgin Islands Police Department said.

Bail for Powell was set at $75,000. Unable to post bail, he was remanded to the custody of the Virgin Islands Bureau of Corrections (BOC) pending an advice-of-rights hearing.

Police were notified of a gunshot victim lying on the ground in the area of the Bayside Mini Mart in Cruz Bay about 2:09 a.m. Friday, according to the VIPD.

“Officers spoke to a witness at the scene who stated that the victim was in a verbal dispute with an unknown individual,” VIPD spokesman Toby Derima said.

The witness also said that the victim also shouted to her to move out the way and suddenly fell to the ground.  The witness noticed that he was bleeding profusely. The witness said she did not know who may have fired gunshots at the victim.

The gunshot victim was transported to the Myrah Keating Clinic in Cruz Bay for treatment, then transported to St. Thomas, where he was then taken by ambulance to the Schneider Regional Medical Center for additional treatment.

“The victim sustained gunshot wounds about the body and is in critical condition,” Derima said.

At 11:03 a.m. Saturday, Powell turned himself in to police after learning that he was wanted for the assault, police said.