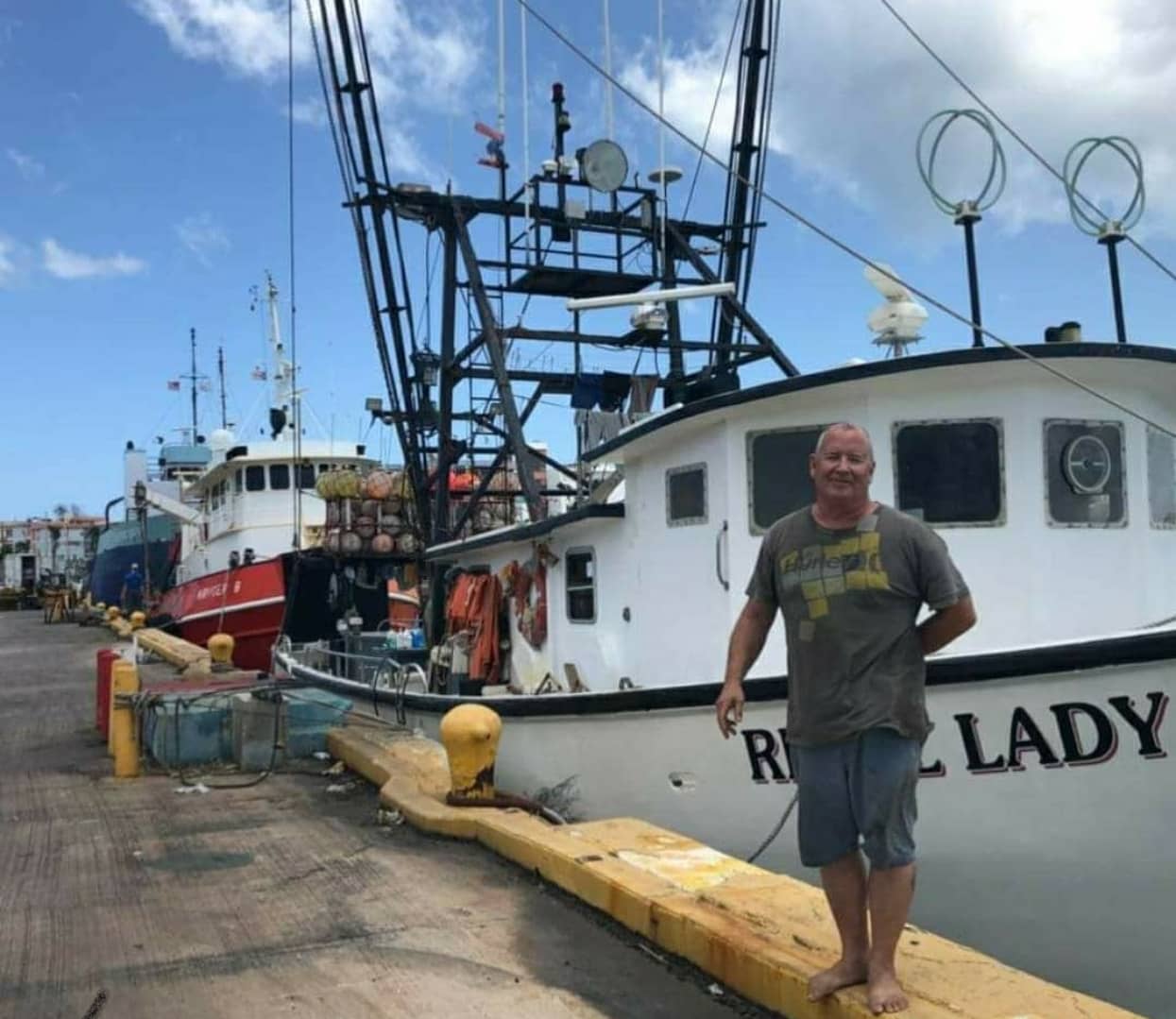 “We are aware that our constituent, Michael Foy, has been detained in Tortola and have been in communication with the State Department and the [United States] Embassy in Barbados regarding the case,” according to the June 30 letter signed by Senators Cory Booker and Robert Menendez and Congressman Andy Kim.

“We will continue to closely follow Mr. Foy’s case and expect him to be treated appropriately under safe and sanitary conditions,” the elected U.S. leaders wrote to Deputy Governor David Archer, Jr. “Mr. Foy should be treated fairly, and we support a fair legal process without delay.”

All three lawmakers represent New Jersey, which is Foy’s “main residence” although he spends much of the year in Puerto Rico and fishing at sea, according to his sister, Kimberly Kelly Foy.

Foy was arrested on June 8, when police intercepted his vessel near Norman and Peter Islands. He was later charged with illegal entry, operating an unlicensed and unregulated fishing vessel and arriving at a place other than a Customs Port, BVI Police Information Officer Akia Thomas said.

He was then remanded to the custody of “Her Majesty’s Prison,” which is actually a jail cell so small that one cannot stand up in it. It is considered cruel and inhumane by civilized, modern standards.

Sister Foy said she knows her brother has been mistreated during his detainment, alleging that an official from the U.S. Embassy in Barbados told her that he he had gone days before being given toothpaste, soap or clean clothes.

“As a mother, as a person, I went ballistic,” sister Foy said. “I was so upset.”

Police Commissoner Michael Matthews and Acting Deputy Superintendent of Her Majesty’s Prison Alexander Mills each declined comment on the statements of fact.

While Foy remains in custody, his sister believes the four Indonesian members of his crew are still confined to the ship, where the septic system has overflowed and the generator may have stopped working, she said, citing information from one of his lawyers.

Though sister Foy has been unable to communicate directly with the crewmembers, she has tried to seek help from human rights organizations, including Amnesty International UK and Human Rights at Sea, but so far has not heard back from them.

“That’s becoming a humanitarian crisis,” she said. “They’re in squalor.”

Archer did not immediately respond to a request for comment from the Virgin Islands Free Press.