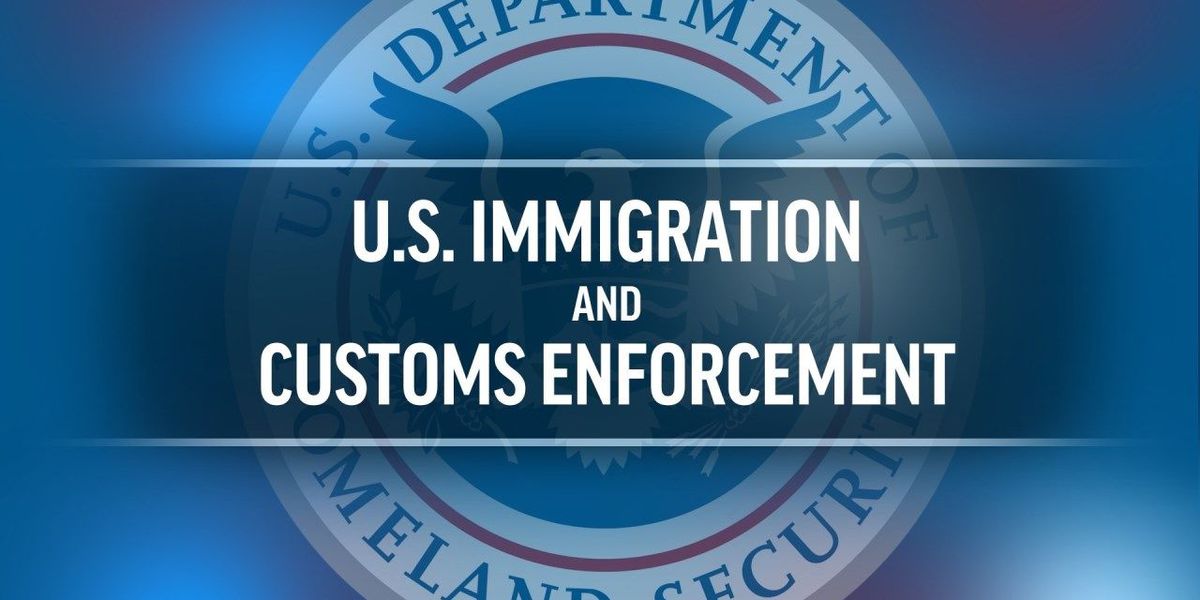 CHARLOTTE AMALIE — A Dominican Republic native who fired a gun during a domestic dispute in St. Thomas and was deported to his home country four years ago — was back at the Ron de Lugo U.S. Courthouse again today.

United States Attorney Gretchen C.F. Shappert for the District of the Virgin Islands announced that a federal complaint has been filed charging Eilin Castillo-Montano with illegally reentering the United States.

According to court documents, authorities received information in May of 2020 that an individual who had previously been deported from the United States was living in a residential neighborhood on St. Thomas.

The ensuing investigation revealed that the individual was Eilin Castillo-Montano.

Criminal and immigration records checks confirmed that on April 19, 2016, Eilin Castillo-Montano was removed from the United States by officers with the U.S. Immigration & Naturalization Service and returned to his native country, the Dominican Republic, following his conviction for possessing a firearm by an illegal alien on August 31, 2015 in U.S. District Court.

According to court documents, he acknowledged that he entered the U.S. Virgin Islands in January of 2020, traveling by boat from Tortola, British Virgin Islands to St. John and then to St. Thomas.

Castillo-Montano was released to home incarceration, among other conditions.

Shappert said that a criminal complaint is merely a charging document and is not in and of itself evidence of guilt.

The case is being investigated by U.S. Immigration & Customs Enforcement (ICE).