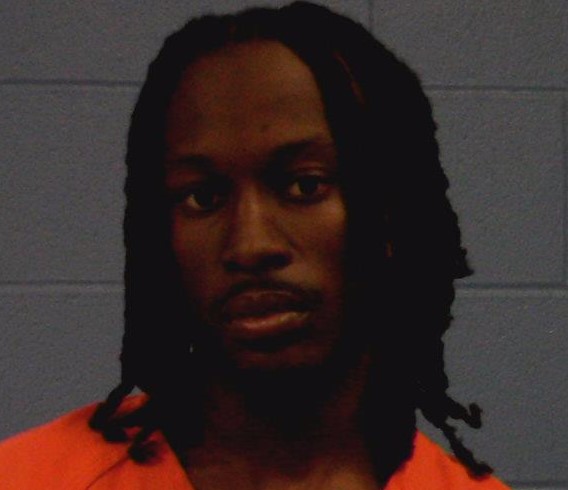 CHARLOTTE AMALIE — A Texas man was detained after allegedly trying to smuggle 9.5 pounds of marijuana into St. Thomas that he told authorities he planned to smoke all by himself.

A federal criminal complaint has been filed against Lequan Jaheem Pemberton, of Austin, for possession with intent to distribute marijuana, U.S. Attorney Gretchen C.F. Shappert said.

According to the affidavit filed in this case, U.S. Customs and Border Protection (CBP) Officers were conducting baggage inspections on American Airlines Flight #943 from Miami. Passenger Lequan Jaheem Pemberton was selected for a secondary bag examination.

During a preliminary exam of Pemberton’s carry-on bag, officers discovered several plastic wrapped bundles. After their discovery, Pemberton was referred to the secondary CBP inspection area.

Further inspection of the bundles revealed a green leafy substance that tested positive for marijuana. The marijuana weighed approximately 4.32 kilograms.

Lequan Jaheem Pemberton was read his Miranda Rights and waived his rights. During questioning by Homeland Security Investigations (HSI), Pemberton stated that the marijuana belonged to him and he claimed that he intended to smoke it.

According to Texas prison records, Pemberton’s name is actually” Lequan Jaheen Pemberton,” “Jaheem” is his alias.

This case is being investigated by HSI and prosecuted by the United States Attorney’s Office for the Virgin Islands.

A complaint is merely a charging document, and it is not evidence of guilt.