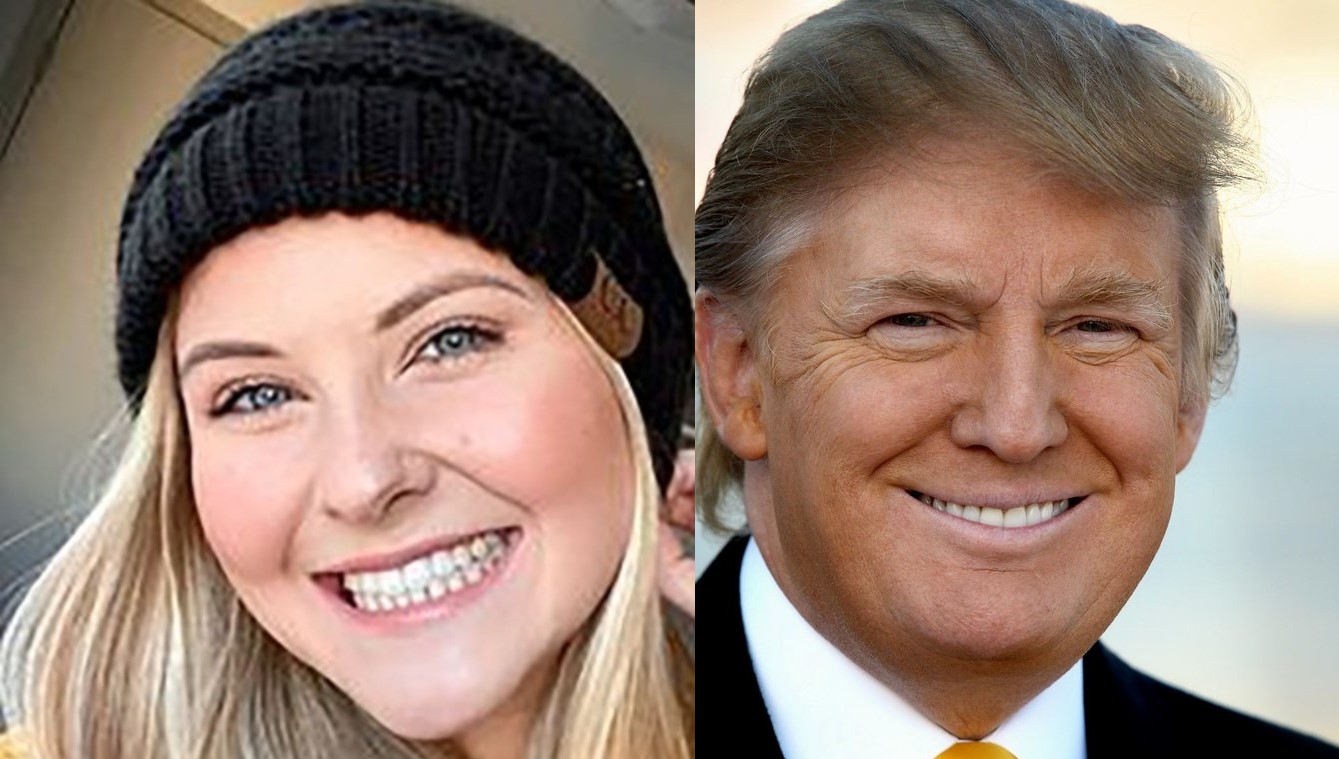 GEORGE TOWN — A U.S. college student who got four months behind bars in the Cayman Islands for skipping COVID-19 quarantine to watch her beau jet-ski just caught a break.

Skylar Mack of Georgia — whose grandma had written a letter to President Trump asking him to help her granddaughter — had her sentence chopped in half by a local court Tuesday, according to the Cayman Compass.

Mack’s boyfriend, competitive jet-skiier Vanjae Ramgeet, who was accused of helping her break isolation, also had his sentence halved, the outlet said.

Mack, an 18-year-old pre-med student at Mercer University in Atlanta, and Ramgeet have been behind bars since December 16.

She arrived in the Caymans on November 27 to visit her boyfriend and was supposed to quarantine for 14 days, wearing the required visitor wristband monitor.

But after just two days of isolation, Mack made the mistake of slipping off the device and going out to watch Ramgeet compete.

She violated isolation protocol a day after the government had upped its penalties for such moves. Ramgeet was charged with abetting her rogue behavior.

The pair had been sentenced to a four-month jail term Dec. 15 but appealed the decision.

“She knows she made a mistake. She owns up to that, but she’s pretty hysterical right now,” said Mack, who wrote to Trump hoping for help.