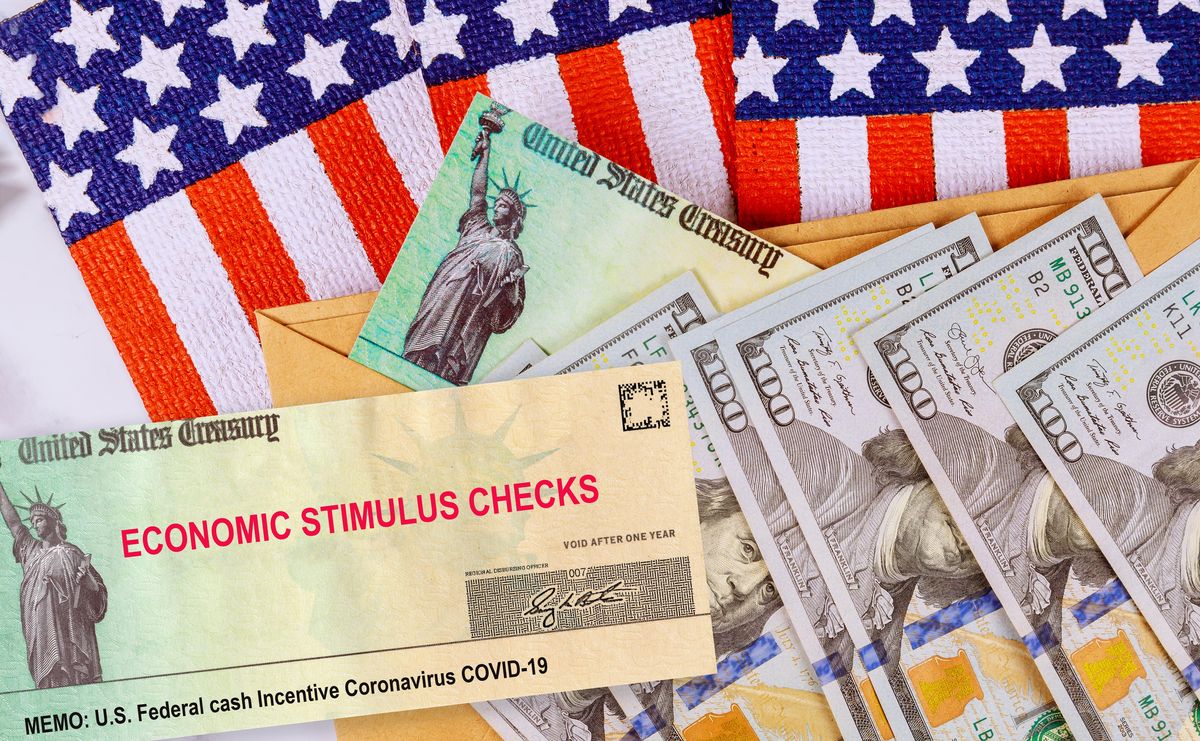 WASHINGTON — Time is running out for the U.S. government to approve a second coronavirus relief package. So where does that leave Americans anxiously awaiting a second federal stimulus check — the cash payments that were distributed earlier this year? There are signs that a scaled-down deal might be in the works, although the popular stimulus checks may not be part of another round of aid.

Lawmakers could still pass a stimulus bill before the Senate adjourns for its holiday recess on December 18, but most economists believe it’s unlikely to match the $2.2 trillion Coronavirus Aid, Relief and Economic Security (CARES) Act that was signed into law in March and provided $1,200 checks to most Americans.

While there is a reason for optimism for some form of economic stimulus by year-end, the door may be shutting on another round of $1,200 checks — at least until after a new session of Congress begins in early January. Two new stimulus proposals — one from a bipartisan group of lawmakers and a less-generous plan from Senate Majority Leader Mitch McConnell —don’t include funding for more stimulus checks, although they would provide money for unemployment aid and other support.

The first plan comes from a bipartisan group of lawmakers who are proposing more than $900 billion in stimulus spending. Democratic Senator Joe Manchin of West Virginia on Tuesday tweeted that the group would direct $288 billion to refresh the Paycheck Protection Program for small businesses and $180 billion in unemployment aid. However, the bill doesn’t appear to include funding for another round of stimulus checks.

The second plan comes from Senate Majority Leader Mitch McConnell, who on Monday said there is “no reason” why another stimulus package shouldn’t be passed.

On Tuesday, McConnell unveiled a proposal for a “targeted relief package,” which is far less comprehensive than the bipartisan effort from Manchin and other lawmakers. It would direct about $330 billion toward a one-month extension of two unemployment programs that expire on December 26, the Pandemic Unemployment Assistance and Pandemic Emergency Unemployment Compensation programs, as well as provide aid for the Paycheck Protection Program.

McConnell’s proposal also would provide liability limitations for COVID-related lawsuits against businesses. But it also doesn’t mention another round of $1,200 checks. McConnell said he believes his proposal has the best chance of getting President Donald Trump’s signature, adding “we just don’t have time to waste time.”