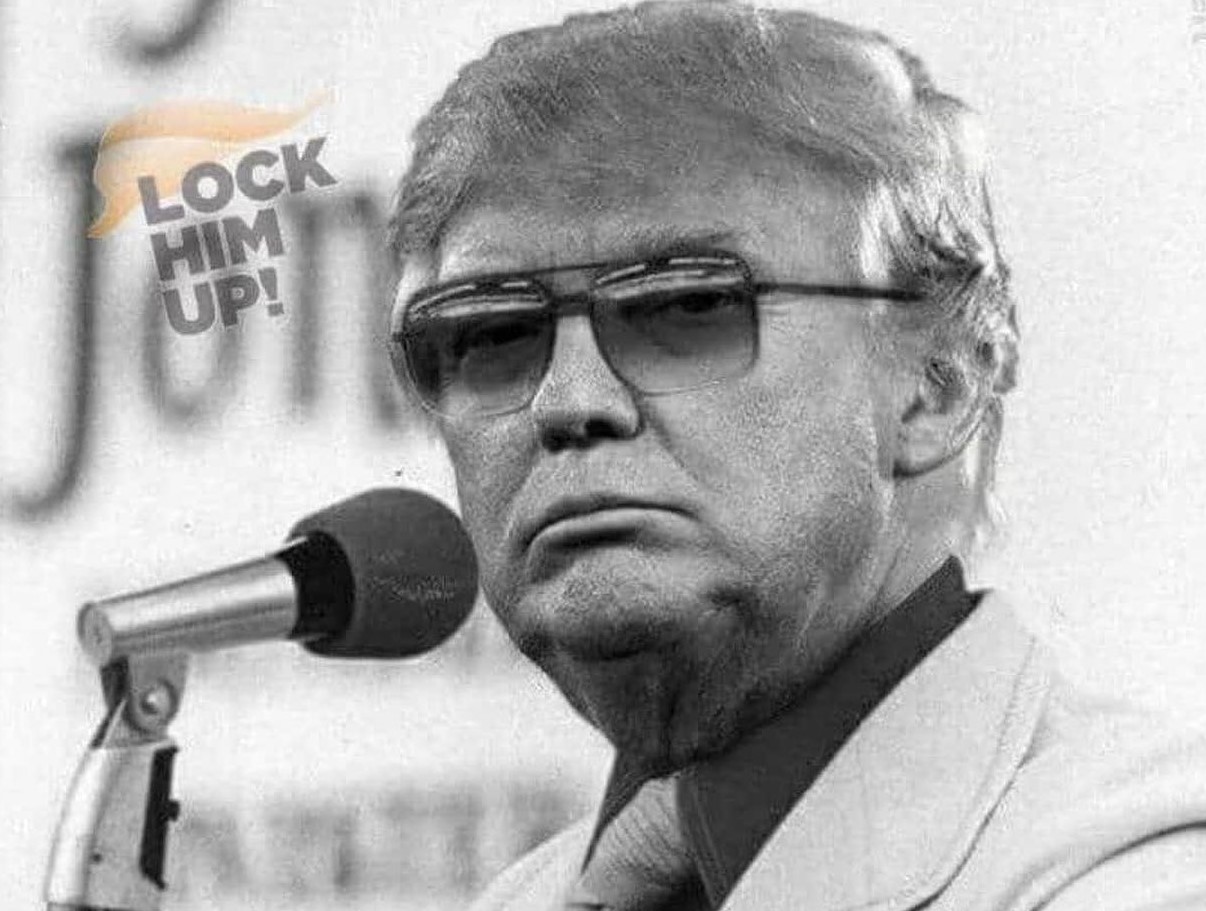 Fittingly, it was the CBS comedian Stephen Colbert who first suggested that MAGA is a death cult.

And Colbert made that fateful prediction seven full days before election day in 2020.

“Alright children of MAGA: Put on your Nikes, fill your thermos with Kool-Aid and go vote,” Colbert opined on October 27, 2020. “Then, I promise, we all board the spaceships to the comet. Herman Cain, we’ll see you soon.”

But the prospects of self-deluded Trump supporters going full-bore Capitol siege-style on an unsuspecting public has law enforcement plenty worried.

The Department of Homeland Security issued a national terrorism bulletin Wednesday warning of the lingering potential for violence from people motivated by antigovernment sentiment after President Joe Biden’s election.

The thought in national law enforcement is that the January 6 riot at the Capitol may embolden extremists and set the stage for additional attacks, the Associated Press reported.

If Trump were to tell his rabid, lawless supporters to join him on Mars as part of his Space Force Five — just how many of his legion do you think would take the bait?

Something former Vice President Mike Pence won’t worry about on his vacation to St. Croix is that the disgraced Reverend Jim Jones founded his Peoples Temple in Indiana in the 1950’s.