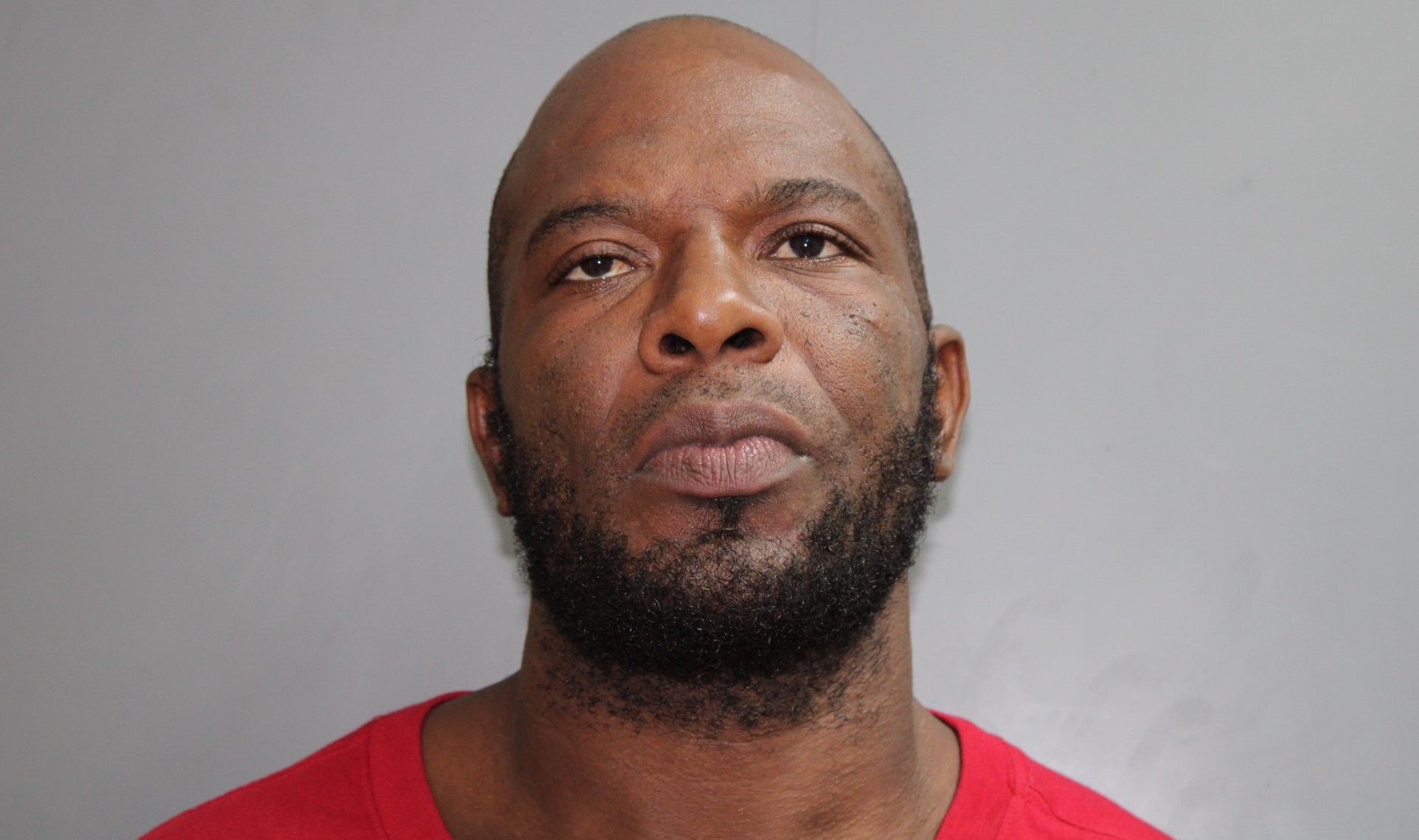 CHRISTIANSTED — A St. Croix man who allegedly pulled a woman out of her vehicle, beat her and then held her against her will has been arrested, authorities said.

“Constant is accused of assaulting his girlfriend in the area of Midland Road,” VIPD spokesman Toby Derima said. “Constant allegedly forced the female into his vehicle and took her to Bonne Esperance Road, where she was able to exit the vehicle and wait for police. Officers located the couple and subsequently arrested Constant.”

Constant was not offered bail, in accordance with the territory’s domestic violence statutes. He was remanded to the custody of the Bureau of Corrections pending an advice-of-rights hearing.

“Victim stated that Mr. Ossie pulled her out of the vehicle and assaulted her.,” the VIPD said on Twitter. “She called 911 and police showed up and Mr. Constant was arrested.”

The suspect Constant was also arrested on domestic violence charges in January of 2016, police records indicate.

Constant is the second St. Croix man in four days to be charged with kidnapping in connection to a domestic violence incident.

Alton Pennyfeather, 51, of no fixed address, was arrested on Monday morning and charged with kidnapping/false imprisonment-domestic violence, police said.

The news of Constant’s arrest was posted to Twitter at 9:53 a.m. today.