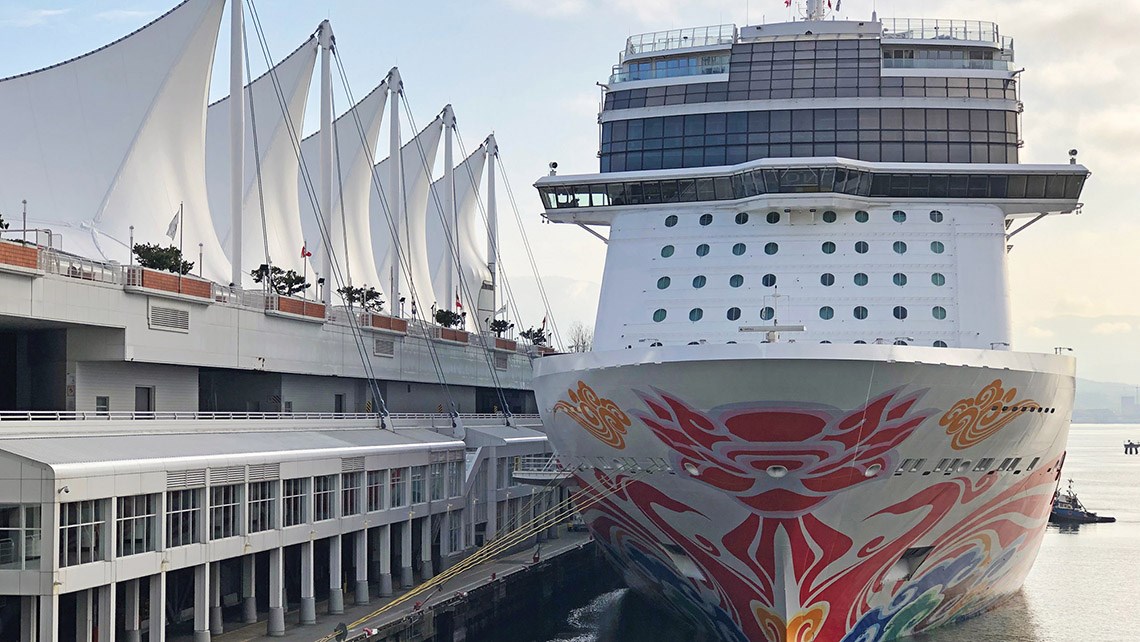 OTTAWA — Canada’s ban of cruise ships for an entire year has compelled the United States Congress to work together in trying to find a better answer.

Members of the House Transportation and Infrastructure Committee sent a bipartisan letter to the Canadian Ambassador to the United States Wednesday, concerning the one year extension of the cruise ban in Canada.

On February 4, 2021, Canada’s Minister of Transport announced a ban of all cruise ships from Canadian waters until February 28, 2022.

In the letter, the congressmen shared their concern regarding Canada’s ban, and encouraged Canada to “find a mutually agreeable solution.”