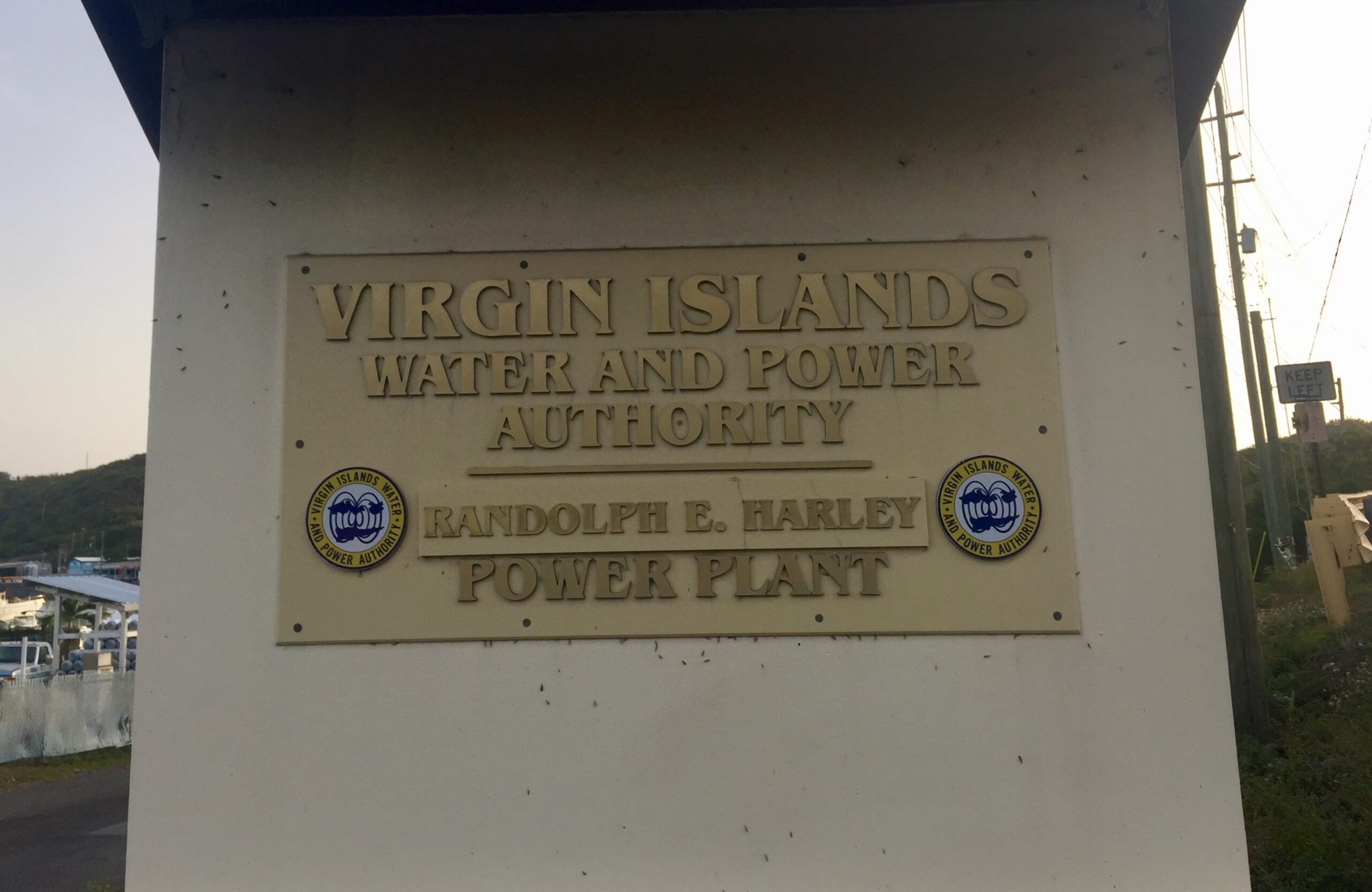 SAN JUAN — The federal government took another step on Monday towards releasing nearly $2 billion to repair Puerto Rico’s troubled electrical grid, part of a pool of money withheld from the island for years even as it struggled to recover from the devastation of 2017’s Hurricane Maria.

The Department of Housing and Urban Development will publish a federal register notice for $1.93 billion in electrical grid funding, outlining the rules and regulations governing its use. The money is meant to help the electrical system become more resistant to future storms and climate change, as well as emit less carbon dioxide. It also requires the island’s government to outline how it will ensure the money reaches marginalized and underserved populations.

“We think that it will really kick-start some of the conversations that are already happening on the island around the future of the electrical system and make sure it’s not only resistant to the next storm but contributes less to climate change than it did before,” a HUD official told the Miami Herald.

The HUD funds laid out in the federal registry on Monday will also be distributed to improve the energy systems of the U.S. Virgin Islands. St. John and St. Thomas experienced a total outage days ago.

The release of funds is the latest move from President Joe Biden’s administration to free up the long-stalled relief money, originally assigned by Congress during the Trump administration.

HUD said that 90 percent of funds allocated through HUD had now been committed, a development that comes as the agency — along with other federal entities — moves to loosen Trump-era rules that Puerto Rican officials say slowed recovery and delivery of funds.

“This is, in many ways, one of the last steps to put Puerto Rico on a level playing field,” a HUD official said.

In February, HUD approved the release of $1.3 billion from a program designed to mitigate future disaster and climate risks, and loosened oversight and requirements on an additional nearly $5 billion.

Much of the money from the federal government to repair Puerto Rico’s energy grid is coming through the Federal Emergency Management Agency, which allocated $9.6 billion in September 2020 for the purpose — among the largest awards in FEMA’s history.

Puerto Rico’s power grid, owned by the island’s bankrupt public utility, is vulnerable and outdated. Hurricane Maria in 2017, which killed thousands, destroyed the dated power system. It took 11 months to restore power to the entire main island in the Puerto Rican archipelago. All of Vieques, an offshore town of 9,000 residents, was still running on generators over a year after the devastating storm struck. Powerful earthquakes at the beginning of 2020 also damaged power generation capacity and left the island in a near-total blackout.

As of June 1, LUMA Energy, a San Juan-based group composed of North American companies Atco and Quanta Services, is operating the distribution and transmission lines of the island’s electric grid. The private operator, awarded a 15-year contract worth millions of dollars, has pledged to modernize the utility and cut costs.

But not everyone is on board with LUMA’s entry into the energy utility. Detractors have concerns that run the gamut from opposition to privatization of government services to criticism that the service contract is too costly. Some want the agreement to get canceled altogether.

Recent power outages across the island, including one that left nearly a million customers in the dark on June 10, have left many people frustrated with the new operator. Gov. Pedro Pierluisi, who hopes LUMA will improve services and infrastructure at the Puerto Rico Electric Power Authority, has asked residents of the island to give the company time to settle into its duties.

Environmental activists and renewable energy experts on the island have long advocated for building a decentralized power system that relies on solar panels and battery storage. Their ambitions align with Puerto Rico energy policy, which requires that the U.S. territory run on 100% clean energy by 2050. Currently, less than three percent of the island’s power comes from renewable sources.

A March 2021 study found that, using the federal funds already available, Puerto Rico could generate 75 percent of its energy from the sun if every house and some commercial buildings were set up with solar panels. The researchers concluded this would increase disaster resiliency while significantly bringing down harmful emissions and electricity costs.