CHARLOTTE AMALIE — Journalist Netfa “Tafa” Romain, who died Tuesday, is being remembered as a creative powerhouse who used his talents to promote and uplift the territory.

“It is with great sadness that I received this news,” Governor. Albert Bryan said Wednesday. “I know Netfa from the early days with TV2. I always thought him to be the epitome of a V.I. son, kind, smart and a totally professional with his craft. I was sad when he moved to the mainland, and now on his passing, I really mourn for his entire family and the community. A great one gone too soon.”

“We are proud and thrilled that our stories have earned this recognition,” Romain said in 2011. “These awards are a testament to the hard work and dedication that makes CBS TV2 such a great organization, to be recognized for our hard work is a tremendous honor.”

Romain owned and operated his own production company, JNR Media Solutions, and his TV program, “USVI Ambassadors with Netfa Romain,” highlighted the accomplishments of Virgin Islanders in conjunction with the Tourism Department.

“On behalf of my team at the Department of Tourism, I convey deepest condolences to the family and friends of our teammate, colleague and brother Netfa ‘Tafa’ Romain,” Tourism Commissioner Joseph Boschulte said in a statement Wednesday.

“Tafa was a consummate professional who embraced excellence in everything he did for the department and the wider U.S. Virgin Islands. I consider it a privilege and a blessing to have worked with him through the years, and will always remember his calm, cool and collected, solution-oriented approach to his assignments,” Boschulte said.

He added that Romain’s commitment to the territory and Virgin Islanders abroad through his “USVI Ambassadors” series was unparalleled.

“Tafa mentored many Virgin Islanders and shared the success stories of our people on a global scale through his award-winning work. We grieve his loss and offer prayers of blessing and comfort over his family during this difficult season,” Boschulte said. “Tafa, we are indebted to you for all you contributed to humanity, and your labor of love in spotlighting, lifting up, and enriching the Virgin Islands. Rest in peace.”

“My condolences. He was shining star in the VI,” Pearl Parrilla said on Facebook. 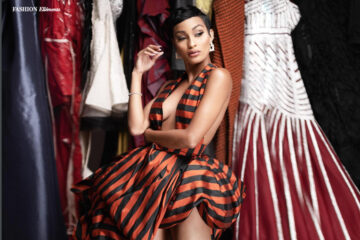 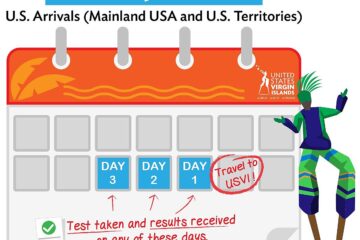 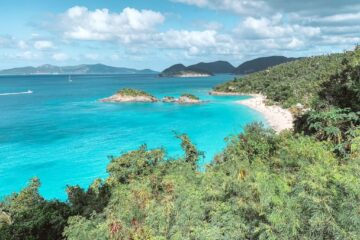 St. John Named Among 50 Best Places To Vacation In 2022 By Travel Lemming 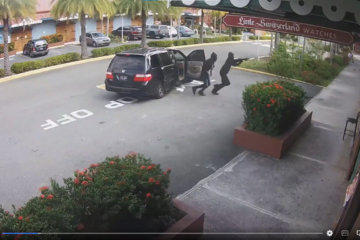