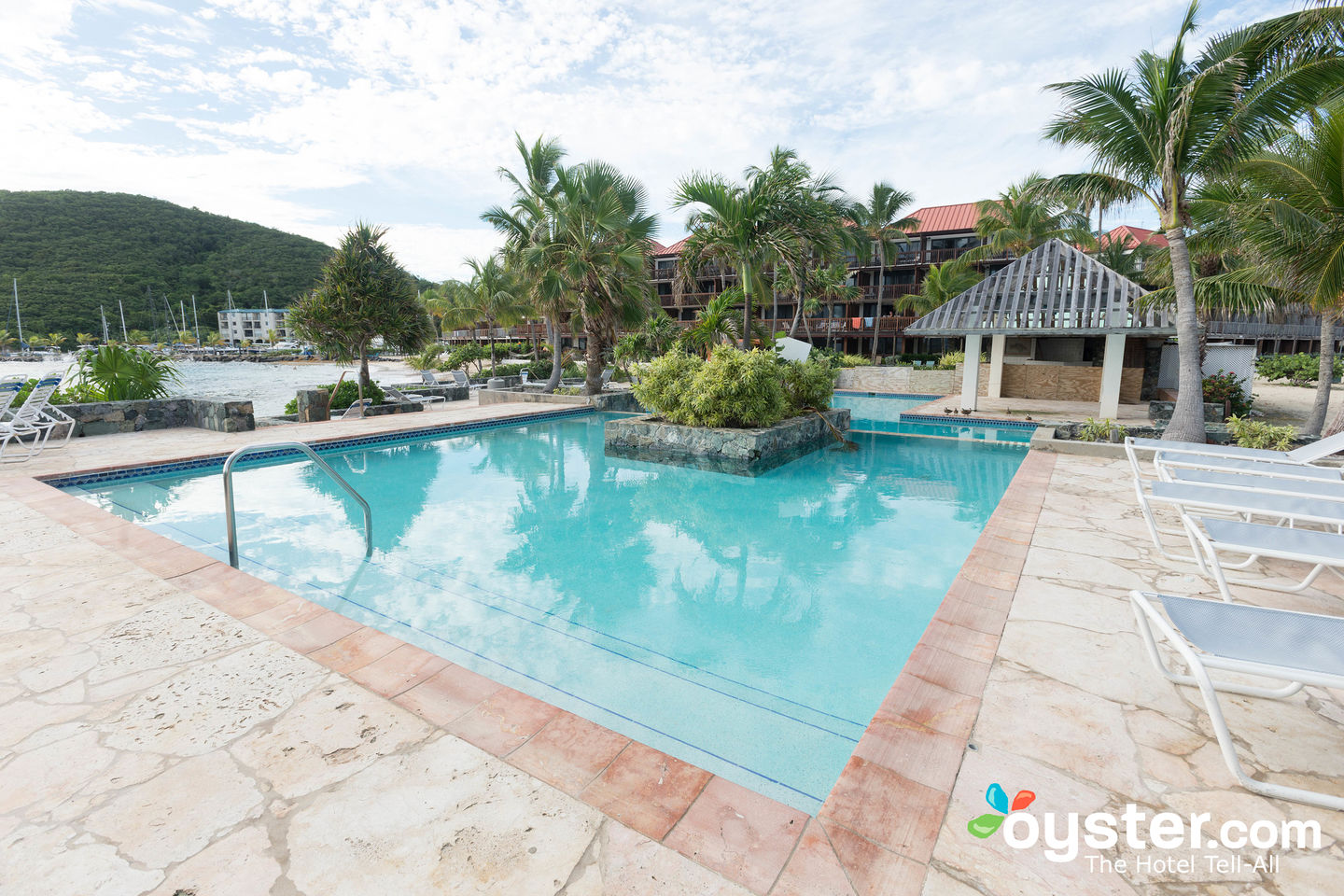 CHARLOTTE AMALIE — A St. Thomas resort that is rated “very good” by TripAdvisor — got panned by a tourist from Missouri who just returned home.

Clara Coomer of St. Louis said she stayed at the Sapphire Beach Condominium Resort in Smith Bay recently and found it to be “not near as bad as everyone described,” despite 794 reviews on TripAdvisor that earned it 3.5 stars.

“It was not near as bad as everyone described, but it was impossible to get clean towels,” Coomer related. “They left us a bag of dirty used towels outside the room to replace the ones they took.”

Coomer said she stayed in Building F of the Sapphire Beach Resort during her stay on the East End of St. Thomas.

“Our safe in the room also didn’t work which sucked because we took lots of cash,” she said. “The bathroom had one light bulb that barely worked and the ceiling fan didn’t work either. Not a huge deal but more of an inconvenience. LOL.”

But people who met Coomer during her stay on St. Thomas relayed that she was not always perceived as a ray of sunshine herself.

“I knew RIGHT away that she would turn into a total pain the ass with any constructive response,” Heather Mayo said on Facebook. “Happened immediately .How are so many people so socially tone deaf? How and why? Who raised y’all? Wah! OK. I’ll stop crying and complaining now.”

“You did see someone quite artfully TRYING to educate (pensive emoji) …” Kim Caley replied to Heather Mayo.

“11:30 is a late AF checkout and still not good enough for them,” Nellie Thompson said.

“Granted, I have worked in the short term rental space, so I get more of the “behind the scenes”, happenings, but who doesn’t understand a turn around??Your party leaves. The hard working staff cleans up all of your crap for the next party to arrive at 4pm check in.Ya know, just like when you received your 4pm check in time??!!Sorry that I’m a little heated, but this piece of work lady got to me.” Heather Mayo replied to Nellie Thompson.

“Yeah how clean do you want your accommodation to be if you also think there should only be an hour between you and the next guest,” Nellie Thompson replied to Heather Mayo.

“Exactly. Not saying that it’s not worth asking. You never know. Maybe there isn’t someone coming right behind you or maybe the day of arrival the manager will bump housekeeping to clean your room first for an early arrival.Those are handled by a nice simple request, but with no expectations. If they accommodate then AWESOME, if they don’t, there is a good reason,” Heather Mayo replied to Nellie Thompson.

“Jim accommodated my early arrival request for a staycation and then I didn’t even show up until late. I felt like such an asshole.Thanks for being so cool, Jim-bo.[It was a moving day, don’t hate me people. We all know how we hope for the best to move from one place to another in four hours, but then it takes forevvvvvvverrrrrffffuck],” David said.

“We don’t like people who expect us to grovel in gratitude at their presence during a pandemic and hurricane season because they allow us to eat? Weird. How ungrateful of us! Just an FYI: they never encountered me (laughing emoji) I’ve been in HARD human avoidance with this uptick in Delta-varient (sic) COVID,” Brigitte Berry said.

Coomer didn’t in her post say if she plans to return to St. Thomas for another vacation or if she will stay at the Sapphire Beach Resort again.