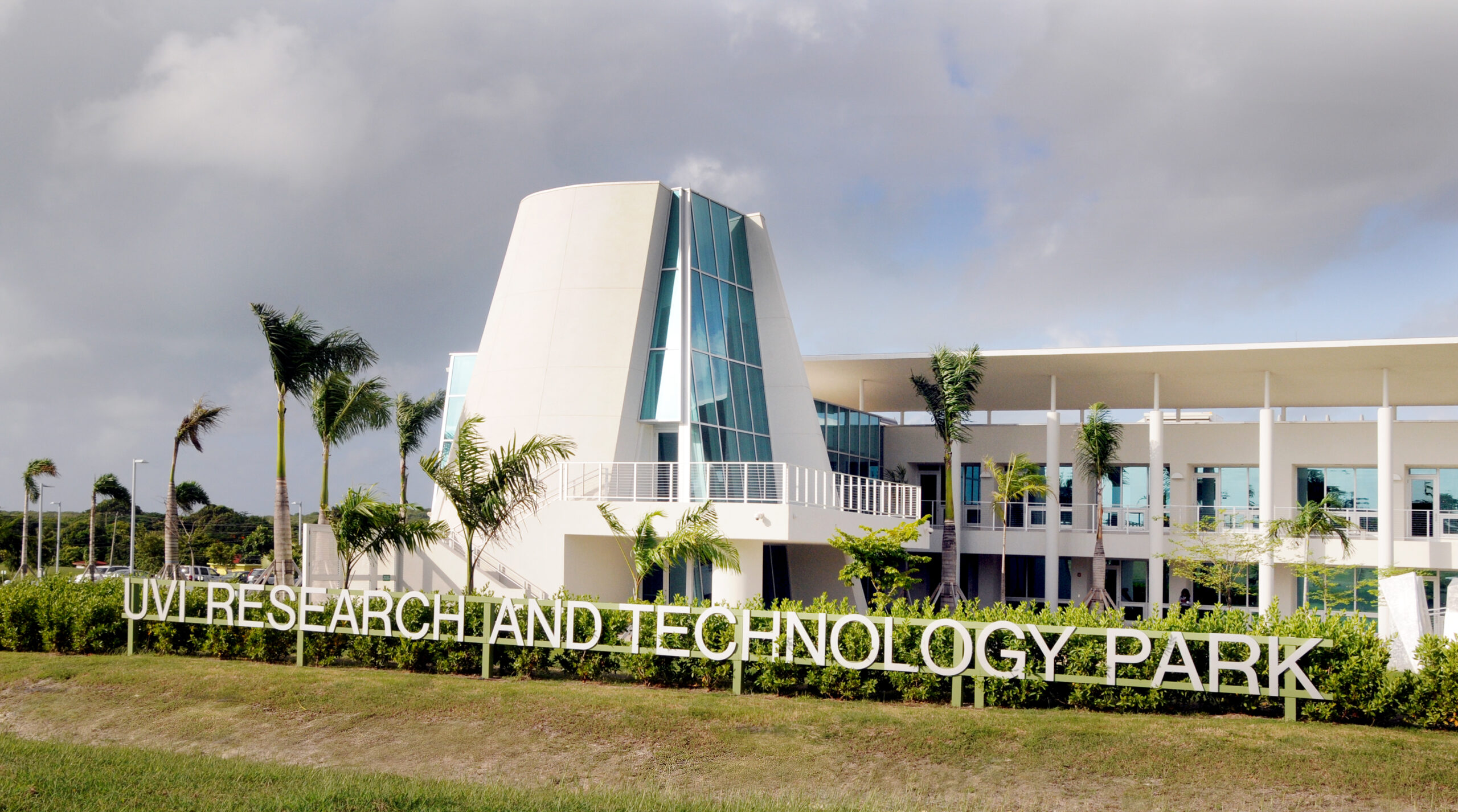 FREDERIKSTED — Accelerate VI, the University of the Virgin Islands Research and Technology Park’s tech accelerator program, has been selected as a winner of the U.S. Small Business Administration’s 2021 Growth Accelerator Fund Competition.

Accelerate VI, a program designed to help early-stage tech companies grow and scale their business from the U.S. Virgin Islands, was among 84 winners across the United States — including 48 states, Puerto Rico and the District of Columbia — who support innovation, inclusivity and equity within the entrepreneurship ecosystems of their respective communities. Each winner was awarded a $50,000 grant to support entrepreneurs developing STEM-related innovations.

“This year’s cohort of winners emphasizes our commitment to equity. Our awardees have innovative plans to support underserved entrepreneurs, including women, people of color and individuals from underrepresented geographic areas,” said SBA Administrator Isabella Casillas Guzman. “The Growth Accelerator prize funds will ensure a wide range of startups and innovators working on cutting edge STEM/R&D ideas have access to technical support and capital.”

AVI, which launched in 2019, is currently instructing its third cohort of founders. The accelerator was formed to support the growth of tech entrepreneurship powered by Virgin Islands innovators who are building technology solutions that address today’s most pressing economic, social and environmental challenges. Its goal is to build a tech hub that promotes tech-based entrepreneurship in the Caribbean.

Edward Thomas, chairman of the RTPark’s Board of Directors, said the board has commended the Accelerate VI team for the work they have accomplished in the span of two short years, as well as during a pandemic.

“The RTPark’s Board of Directors is extremely proud of the Accelerate VI team and the recognition they’ve received from the U.S. Small Business Administration for their exemplary work in helping to build a diverse foundation of entrepreneurship in the USVI,” Thomas said. “This national recognition underscores the caliber of the program amongst some of the best developing accelerators and incubators in the country. The funding is a welcomed resource, and we are excited to further support Accelerate VI and it’s growth in the territory.”

Earlier this summer, proposals were welcomed from the nation’s innovation-focused entrepreneur support organizations that have the ability to speed the launch, growth and scale of high-tech small businesses, according to the SBA’s press release. Competitors submitted a presentation deck and a 90-second video to describe their overall plan for an award, including their work with targeted entrepreneur groups, experience with STEM/R&D and implementation plans for the prize funds. Applications were judged by panels of experts from the private and public sector with experience in early-stage investment, entrepreneurship, academic, startups, and economic development, the administration said.

Wayne Huddleston, the SBA’s senior area manager for the U.S. Virgin Islands, said he is thrilled to see Accelerate VI selected as a recipient of this year’s SBA Growth Accelerator Fund Competition award.

“This highly competitive grant is a first for the U.S. Virgin Islands and reflects great credit upon the entire RTPark team and the work they are doing to stimulate economic growth for the territory,” Huddleston said. “I look forward to working closely with the RTPark team as it leverages these funds to spur future SBIR/STTR applications and support STEM-related innovations in the U.S. Virgin Islands.”

RTPark Executive Director Peter Chapman said the organization is humbled to be selected as a 2021 GAFC awardee and is excited to use the funding to strengthen Accelerate VI’s critically important role as a promoter of greater diversity, equity and inclusion within the USVI tech sector.

“Building a high-performing accelerator program is critical to transforming the Virgin Islands economy because, as many studies on regional economic development have shown, as much as 90 percent of economic growth occurs through the advancement of start-ups and the expansion of existing businesses,” Chapman said. “Given our location and diverse community, it is indeed imperative that the RTPark help grow and scale companies that are led by entrepreneurs of color, women and members of other underrepresented groups.”

The Growth Accelerator Fund Competition was first launched in 2014 to stimulate innovation and entrepreneurship across the country. This year, a total of $5.4 million in prizes was awarded by the SBA to support building inclusive entrepreneurship and innovative ecosystems across the country. Grants were distributed along two tracks which included the GAFC as well as the BIR Catalyst Competition.