CHARLOTTE AMALIE — The VIPD is asking for the St. Thomas community’s assistance in locating 17-year-old Constance Brathwaite Phipps and 16-year-old K’Vante Brathwaite Phipps, who were last seen in Estate Wintberg yesterday, and who were each reported missing by family members.

Constance is 5 feet 4 inches tall and weighs 254 pounds. She has brown eyes and her hair is colored red and blue. She has a light complexion. She was last seen wearing a blue t-shirt, short gray leggings and sandals.

K’Vante is 5 feet 7 inches tall and weighs around 120 pounds. He has brown eyes and black hair. He also has a light complexion. He was last seen wearing a blue & black t-shirt with “Rich Royal” on the front, black short pants and red & white slippers. 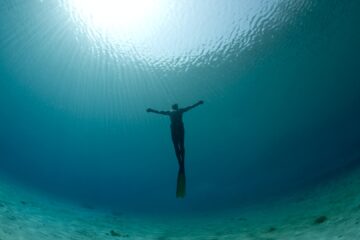