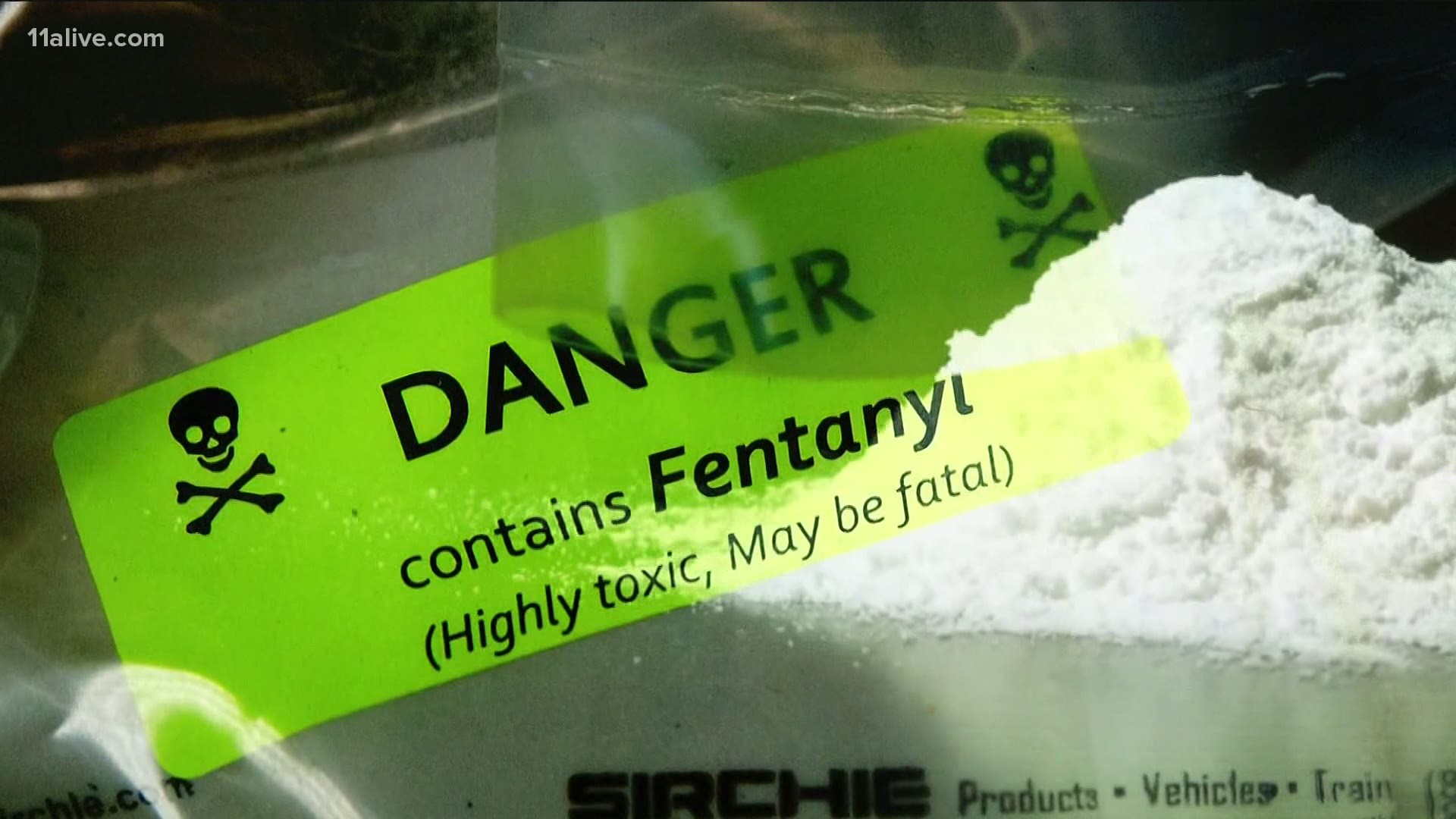 CHARLOTTE AMALIE — Federal prosecutors have charged a man with conspiracy to possess and sell a dangerous opioid following an investigation into a woman’s possible overdose death on St. Thomas, authorities said.

According to court documents, pursuant to an arrest warrant the U.S. Drug Enforcement Administration (DEA), the United States Postal Inspection Service (USPIS) and Homeland Security Investigations (HSI) special agents arrested Hakim after beginning a criminal investigation in April of 2021 into the trafficking of fentanyl from Georgia to St. Thomas using the United States Postal Service (USPS).

Court documents allege that Hakim conspired to mail packages containing a total of over 40 grams of fentanyl from Georgia to St. Thomas. On April 30, 2021 a package was seized by U.S. Customs and Border Protection (CBP) officers in San Juan, Puerto Rico, which contained 150 pills weighing approximately 18 grams.

The pills tested positive for the presence of fentanyl. The investigation revealed that the package was mailed by Hakim’s girlfriend. USPS records showed that the address to which the package was sent has previously been tracked by Hakim when delivering another package.

On May 20, 2021, CBP officers in St. Thomas seized a package containing 200 pills weighing about 25 grams, which also tested positive for the presence of fentanyl.

Hakim is charged with conspiring to possess with intent to distribute a controlled substance pursuant to 21 U.S.C §§ 841(b)(1)(B) and 846. If convicted, Hakim faces up to 40 years in prison.

DEA, USPIS, and HSI are investigating the case, and The United States Attorney’s Office for the District of the Virgin Islands is prosecuting the case.