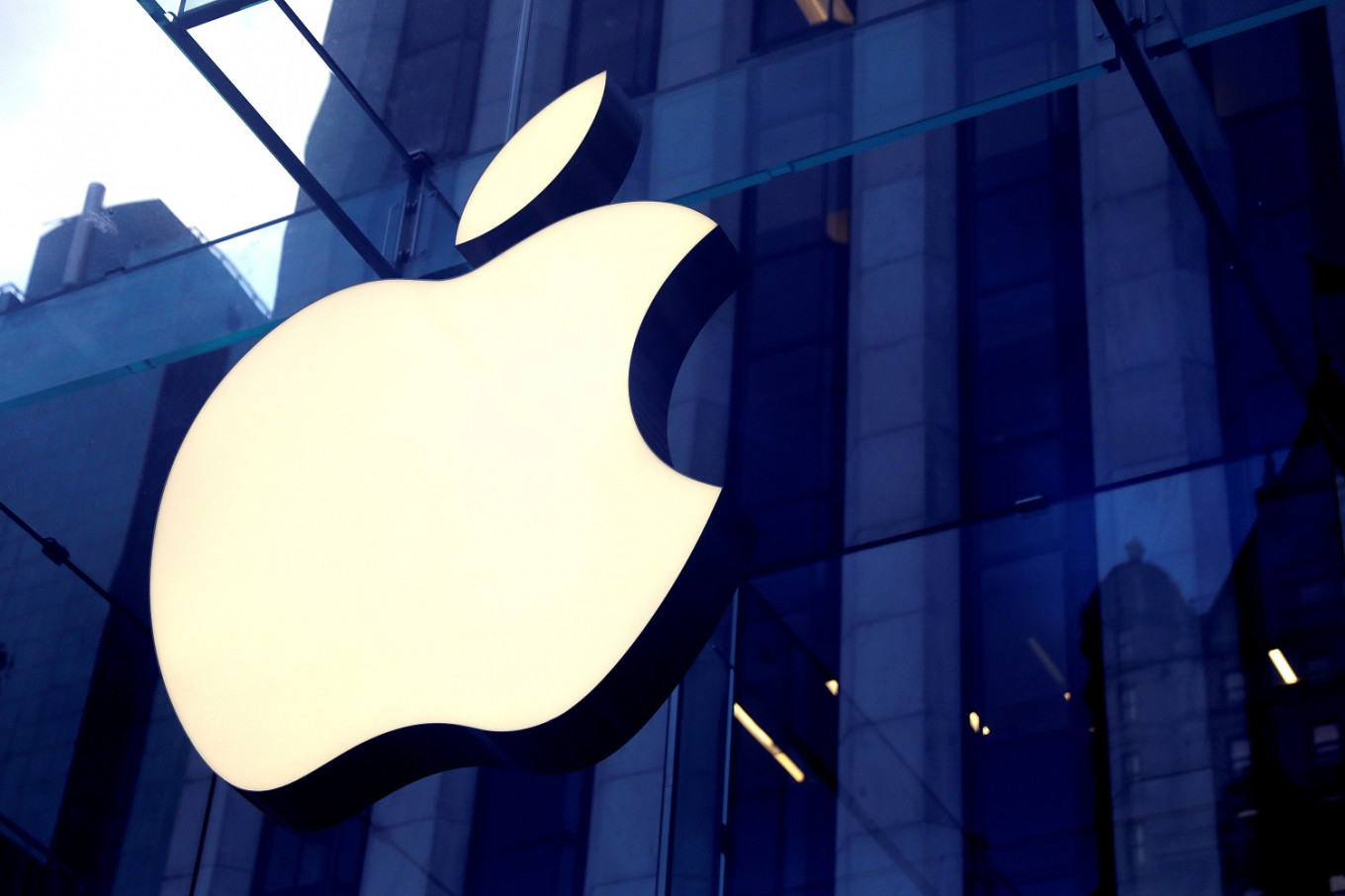 CUPERTINO, California — Apple Inc. on Monday became the first company to hit a $3 trillion stock market value, before ending the day a hair below that milestone, as investors bet the iPhone maker will keep launching best-selling products as it explores new markets such as automated cars and virtual reality.

On the first day of trading in 2022, the Silicon Valley company’s shares hit an intraday record high of $182.88, putting Apple’s market value just above $3 trillion. The stock ended the session up 2.5 percent at $182.01, with Apple’s market capitalization at $2.99 trillion.

The world’s most valuable company reached the milestone as investors bet that consumers will continue to shell out top dollar for iPhones, MacBooks and services such as Apple TV and Apple Music.

“It’s a fantastic accomplishment and certainly worthy to be celebrated,” said Jake Dollarhide, chief executive officer of Longbow Asset Management in Tulsa, Oklahoma. “It just shows you how far Apple has come, and how dominant it is seen as in the majority of investors’ eyes.”

Apple shared the $2 trillion market value club with Microsoft Corp, which is now worth about $2.5 trillion. Alphabet Inc, Amazon.com Inc and Tesla Inc have market values above $1 trillion. Saudi Arabian Oil Co is valued at about $1.9 trillion, according to Refinitiv.

“The market is rewarding companies that have strong fundamentals and balance sheets, and the companies that are hitting these sort of huge market caps have proven they are strong businesses and not speculation,” said Scott Wren, senior global market strategist at Wells Fargo Investment Institute.

Apple’s shares have climbed around 5,800% since co-founder and former chief executive Steve Jobs unveiled the first iPhone in January 2007, far outpacing the S&P 500’s gain of about 230 percent during the same period.

Under Tim Cook, who in 2011 became chief executive following Jobs’ death, Apple has sharply increased its revenue from services like video streaming and music. That helped Apple reduce its reliance on the iPhone to about 52 percent of total revenue in fiscal 2021 from over 60 percent in 2018, pleasing investors worried the company relied too much on its top-selling product.

Still, some investors worry Apple is hitting the limits of how much it can expand its user base and how much cash it can squeeze from each user, with no guarantees that future product categories will prove as lucrative as the iPhone.

The rapid embrace of technologies such as 5G, virtual reality and artificial intelligence has also increased the allure of Apple and other Big Tech companies.

In China, the world’s largest smartphone market, Apple continued to lead for the second straight month, beating rivals such as Vivo and Xiaomi, recent data from CounterPoint Research showed.

With Tesla now the world’s most valuable automaker as Wall Street bets heavily on electric cars, many investors expect Apple to launch its own vehicle within the next few years.

“The icing on the cake, which may turn out to be the cake, is the potential for an EV car,” Rhys Williams, chief strategist at Spouting Rock Asset Management said.

Just as Apple’s market capitalization hits the $3 trillion milestone, its share price as a percentage of the Nasdaq 100 index’s value is bumping up against a key technical level. In recent prior times, the stock price has risen above such a level and then subsequently declined.