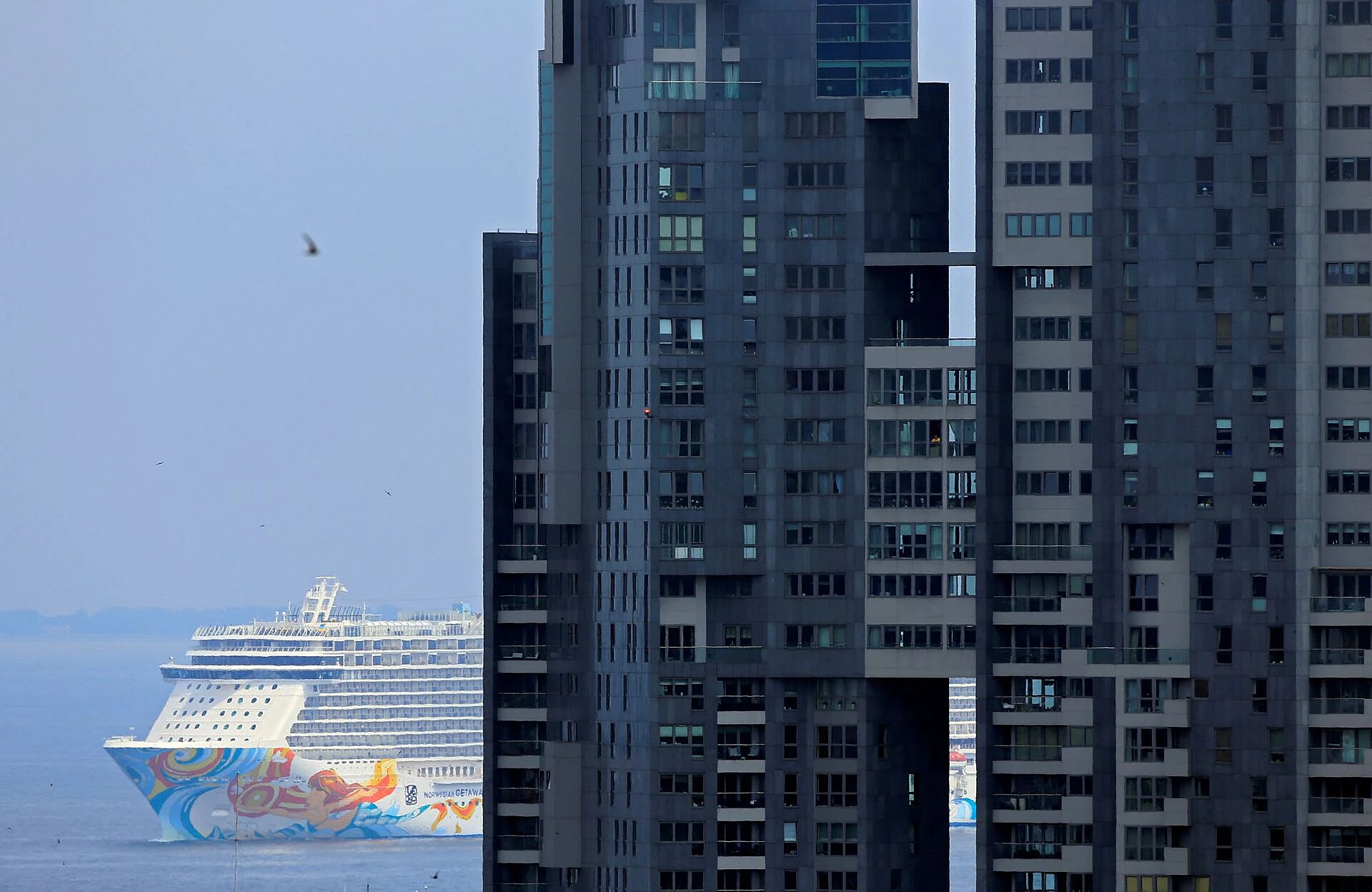 MIAMI — Royal Caribbean and Norwegian Cruise Line on Wednesday canceled sailings amid rising fears of omicron-related coronavirus infections that have dampened the nascent recovery of the pandemic-ravaged cruise industry.

Royal Caribbean Cruises Ltd. called off its Spectrum of the Seas cruise for January 6 after nine guests on its January 2 trip were identified as close contacts to a local Hong Kong COVID-19 case.

The contacts have tested negative, but the cruise ship will return to Kai Tak Cruise Terminal in Hong Kong on January 5 to test all guests and crew who must take a second test on January 8, the company said.

A similar decision to cancel trips by Norwegian Cruise Line Holdings Ltd. was made against the backdrop of the United States reporting the highest daily tally of any country for new coronavirus infections on Monday.

“Due to ongoing travel restrictions, we’ve had to modify a few sailings and unfortunately have had to cancel,” the 17-ship strong cruise operator said, with the embarkation dates for a few canceled sailings as far out as late April.

The cruise line, which requires everyone on board to be vaccinated, has also had to cut short a 12-day round trip from Miami on its Norwegian Pearl ship, citing “COVID-related circumstances.”

The Centers for Disease Control and Prevention last week advised people to avoid cruise travel after launching investigations into onboard cases on more than 90 ships. The health agency scrutinizes a ship if at least one percent of the guests test positive.

Norwegian Cruise said guests, who were supposed to embark on the canceled sailings on the eight ships, will receive full refunds and bonus credits for future bookings.

The omicron-led travel uncertainty is also causing guests on other sailings to cancel their bookings as a few ships have also had to skip ports due to onboard infections.

“We booked the cruise last March and assumed that things would be getting back to normal… by mid-December, I was mentally prepared for a change of plans,” said Holly Bromley, a consulting arborist, who canceled her booking on Norwegian Epic.

Bigger industry rival Carnival Corp. said it has not canceled any upcoming voyages, but its shares fell on Wednesday to close down 2.6%. Royal Caribbean lost 2.1 percent and Norwegian Cruise Line Holdings 3.6 percent.

Meanwhile, the impact of the the two cruise lines’ cancellations was immediately being felt in the U.S. Virgin Islands.

“IMPORTANT NOTICE: There will be NO ships at the Austin “Babe” Monsanto Marine Terminal on Thursday, 06 January 2022,” the Virgin Islands Port Authority said on Facebook Wednesday.