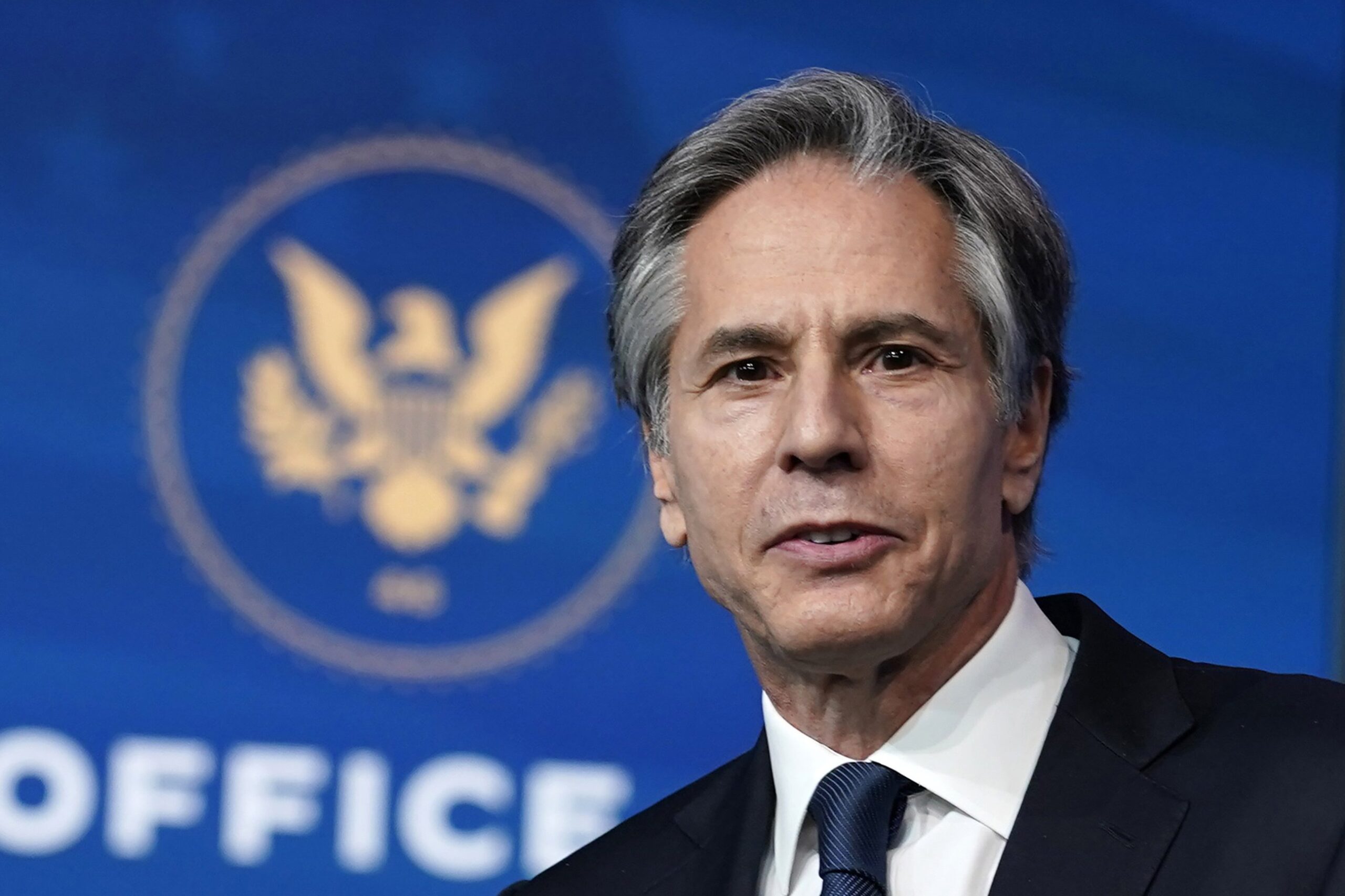 WASHINGTON — The Biden administration has placed a travel ban on eight Cuban officials it says have been complicit in the repression of opposition protesters and other dissidents.

Secretary of State Antony Blinken announced visa restrictions Thursday in a statement that condemned an ongoing crackdown on participants in demonstrations that began last July and called prison sentences handed down to those involved “harsh and unjust.”

The eight officials were not named, but Blinken said all of them are connected to the “detention, sentencing and imprisonment” of peaceful protesters. The U.S. says about 600 protesters across the communist island remain jailed after the July 11 protests despite appeals for their release.

The travel bans are the latest actions against Cuba from the Biden administration, which has largely followed former President Donald Trump’s highly critical policies toward the island. In late November, Blinken announced travel bans on nine Cuban officials for similar actions against protesters.

“The United States continues to use all appropriate diplomatic and economic tools to push for the release of political prisoners and to support the Cuban people’s call for greater freedom and accountability,” Blinken said.

In July, thousands of Cubans took to the streets in cities across the island to protest shortages of goods and power blackouts, the largest demonstrations against the Communist administration in recent history. Some called for a change in government.

Cuban authorities have said that the United States was the real force behind the protests.

The Biden administration has spoken in support of the Cuban activists and praised the anti-government protests.

Soon after the July protests, the U.S. announced new sanctions on Cuba’s national revolutionary police and its top two officials.

“The U.S. government persists in the bad habit of trying to impose its will on other governments by means of unilateral coercive measures.,” Rodriguez wrote on his Twitter page Thursday.

He added that Cuba is determined to “defend its sovereign rights.”