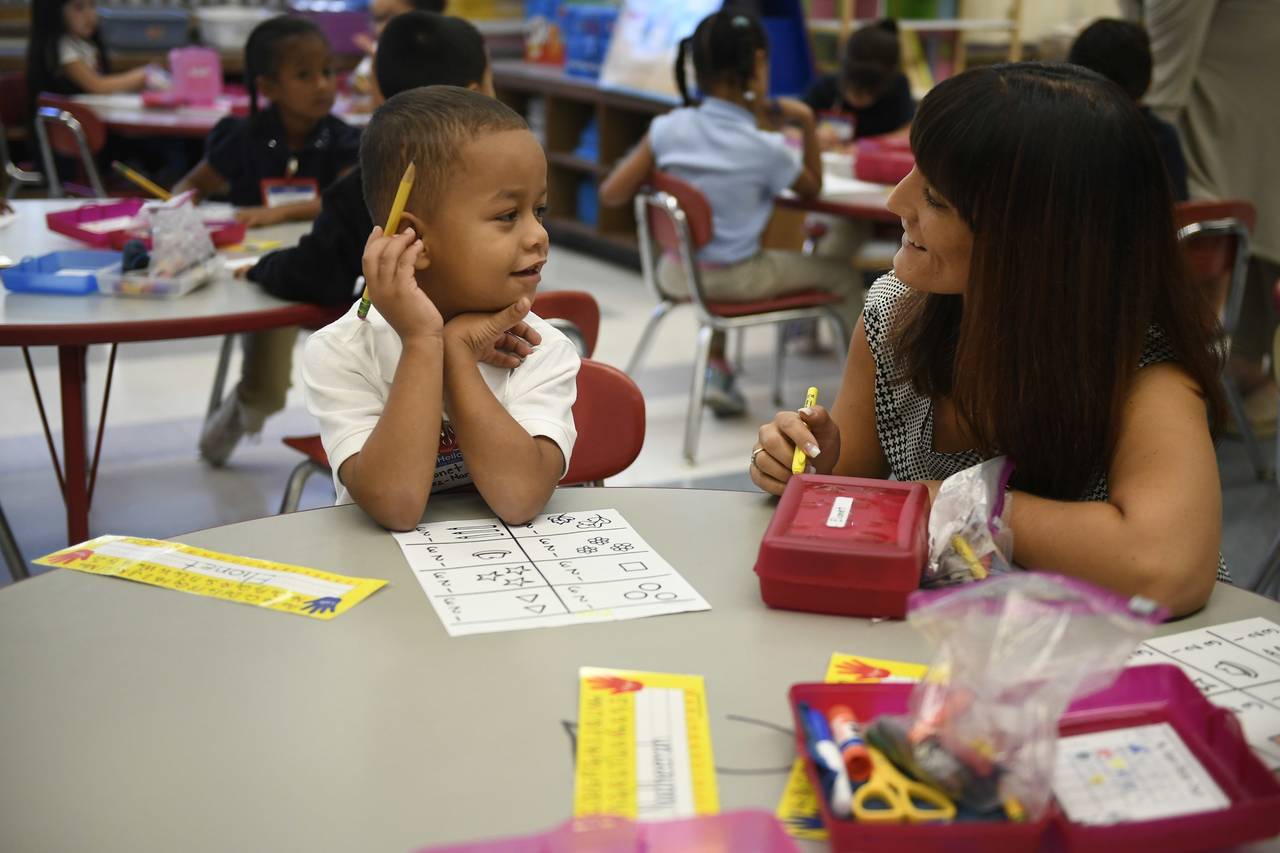 SAN JUAN — Puerto Rico’s governor announced Wednesday that he will delay the start of classes at public schools by two weeks and recommended private schools do the same as the U.S. territory grapples with a 36% positivity rate.

The island of 3.3 million people has reported more than 201,000 confirmed COVID-19 cases and more than 3,300 deaths. Nearly 85% of people have received their first dose and some 70% their second one, although officials have urged people to obtain their booster, noting that only less than 40% have done so.